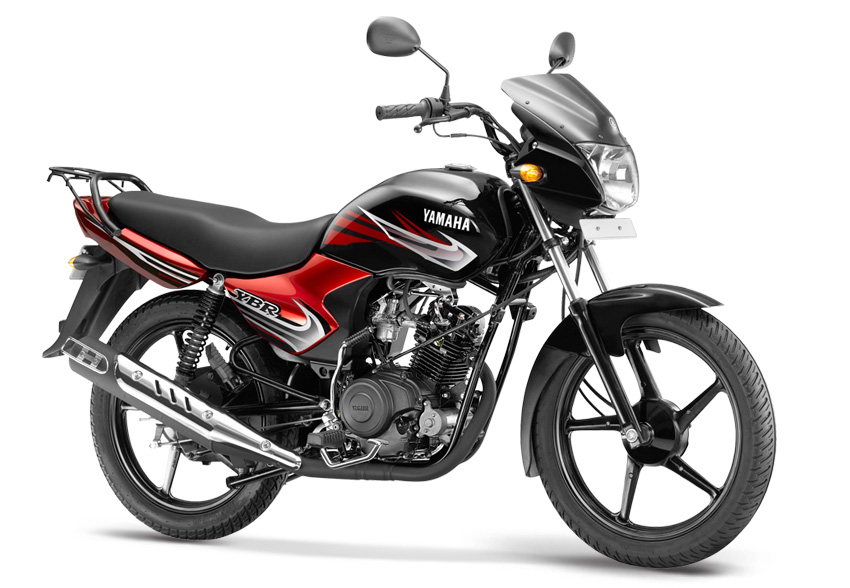 In India, bike companies and their products have, more or less, been categorized by the ‘perception’ of their USPs by the masses. Until Hero and Honda went their separate ways, and Bajaj brought the KTMs to India, performance seekers relied solely (or mostly) on Yamaha, economy conscious went straight to the Hero Honda showrooms, and those who wanted more-motorcycle-per-rupee were seen talking to the finance guys at Bajaj dealerships. 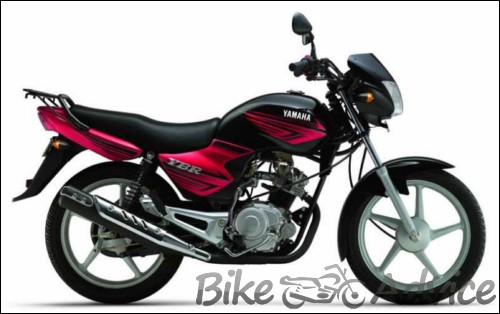 It’s a changed scenario now with Bajaj taking the top spot when it comes to offering the best performance machines while also providing the most value-for-money bikes across all segments. While other manufacturers like Hero MotorCorp and Honda also have everything from a bare-bones commuter to a flagship performance motorcycle now, Yamaha India, despite slotting products in almost all categories below 200 cc, hasn’t seen much success with the entry-level 100cc and 125cc commuters. 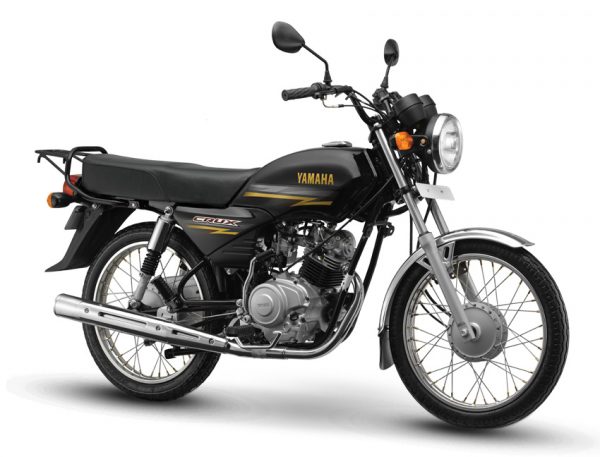 Its cheapest offering in India, the Crux, a simple, elegant, and robust 106 cc motorcycle, has never been able to come close to its competition like the CD series from Hero or the Platina from Bajaj. That being said, the Crux has its own share of fan following and the sensible lot, not blinded by superfluous fuel efficiency claims of other manufacturers, have stuck to the bike that provides endless miles of cheap and trouble-free commuting.

While Yamaha’s plans of an ‘ultra-cheap’ bike (much cheaper than the current crop of entry-level bikes) have been making surprise waves across the internet since 2012, new details have come up. A report on the Hindubusinessline.com states that the manufacturer will soon start developing such a bike! It would be made under ‘Project Indra’ (Innovative and New Development based on Responsible Analysis) and will have teams from both Yamaha India and Yamaha Japan working on it.

The bike will be priced around INR 30 thousand, and if you’re wondering how, the answer is . Yamaha’s 180-acre facility in Chennai will make that happen as 60 acres of it will be allotted to eight Japanese vendors including Kayaba (suspension) that are playing an integral role in the bike’s development.

For example, unlike the company’s plant in the National Capital Region where it has to source parts from several distant locations (which adds substantially to the material cost), the in-house supply at the Chennai plant will almost eliminate this major cost component.

The motorcycle from the beginning will also be exported to Africa where such low-cost two-wheelers are in great demand, and later on other countries like Brazil and Indonesia might get the bike too. The motorcycle will see the light of day by late 2016 or early 2017, but frankly speaking, Yamaha really can do without this as well. They are known for performance bikes and why not bring in something which justifies your tag, which sells under your name..? While we are at it, when are your 250ccs – R25, R3, MT-25 coming to India…? Open up..speak..say…!