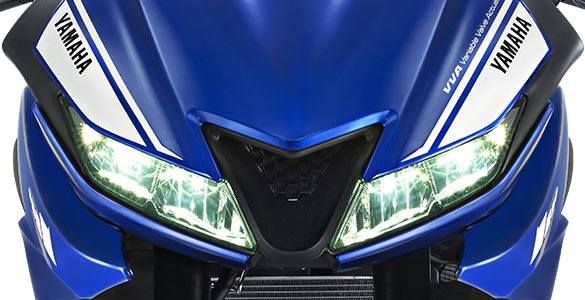 Yamaha completed its 65 years of existence and celebrated it through Yamaha Day while giving a tribute to COVID-19 frontline warriors.

Yamaha Motor India, which is a subsidiary of its Japanese parent company – Yamaha Motor Company (YMC) Ltd., today celebrated its 65th anniversary. The brand’s two-wheeler division has given us some groundbreaking technologies and has a rich racing legacy.

To celebrate the day, the company had planned various online and digital initiatives, to help further its employees and the management cultivate “The Unique style of Yamaha,” said the company in its press release.

It is to be recalled that its motorcycle division came into existence in the year 1955 in Japan, with the launch of its first motorcycle “YA 1”. The company later introduced many models that went on to become some of the world’s best-sellers.

Apart from that, the company has introduced many technologies to the world, like four-stroke, DOHC 5 valve engines, and more. Not only that, the motorcycle company has also set many records in several racing championships as well. With all this under the hood, the brand has quite a legacy to celebrate!

Yamaha has also offered its tribute to the COVID-19 frontline warriors, including the medical fraternity, teams handling the emergency, civil and essential services. To do that, the brand has introduced a new campaign called “Yamaha Salutes Frontline Warriors”. The company further stated that all the vehicles used by the Yamaha staff along with the company’s transport would bear illustrative stickers to support the campaign.

The company will install balloon signage at OMR, Chennai, near the company head office. Also, the company expects its employees across India, including its dealers, coming together to offer their support to frontline warriors.