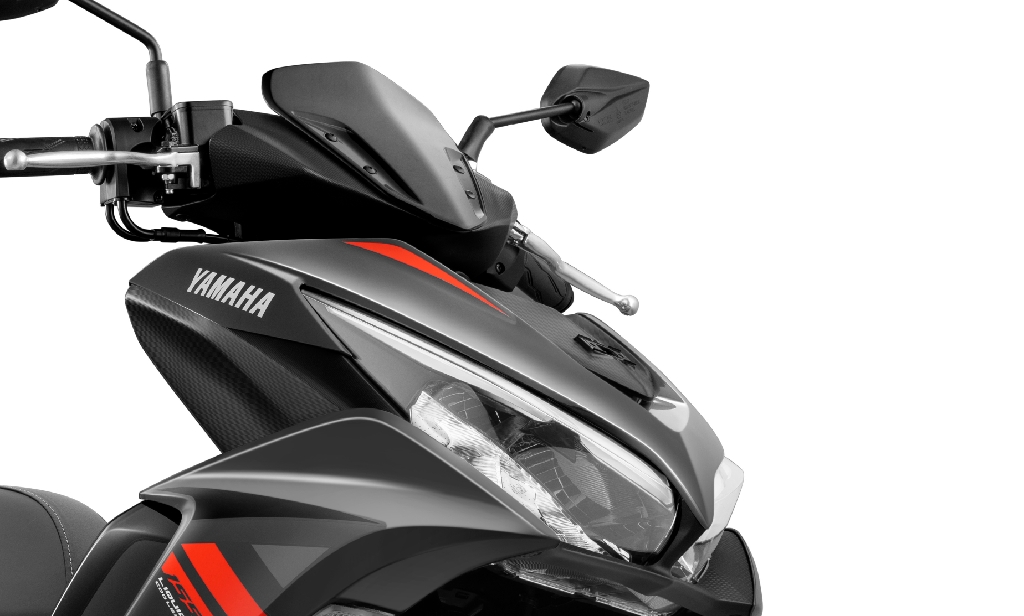 Yamaha Aerox latest price hikes comes after it got one just last month. The MotoGP edition has been removed from the website as well…

It was the September of last month that Yamaha introduced the most powerful scooter of the country – the Aerox 155. What made it a more interesting bit is that it is powered by the same engine as the quasi-supersport R15 v4/M. It was then followed by the launch of Monster Energy MotoGP Edition of Aerox 155 which then gave way to another new color – black – that expanded the palette to a total of four colors.

With the onset of the new year ie just last month, Yamaha increased the price of the sports scooter by Rs. 2000/-. However, that’s not the end of the story.

Surprisingly, Yamaha have silently removed the Monster Energy MotoGP Edition of Aerox 155 from its Indian website. This might hint that either Yamaha is bringing an updated colour scheme for the new year or have withdrawn the edition from our country altogether.

Recently, Yamaha have introduced the updated 2022 Aerox 155 in Indonesia in two variants and is offering as many as six paint schemes.

The incessant price increments have become a norm every other month. Makers blame the high raw material prices for that and the burning inflation is definitely one of the reasons of the same.

It is very disappointing and somewhat annoying that a few days back you see a certain price and after sometime the price is raised silently. It is because of the fact that prices have risen sharply in the last couple of years, sales have taken big falls.