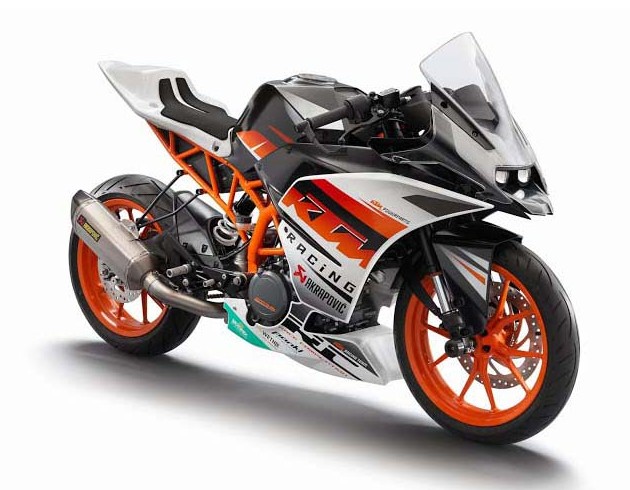 The KTM RC390 is a track focused bike which has been made on the lines of Moto 3 motorcycle. Yes, we have heard this line for a hundred different times and read it a thousand times over. But what about the World of WSBK? Fret no more, for in the last Superbike Commission meeting, the executive body which decides over the rules of the World Superbike series is actively considering 300 cc Class for serious racing. Bigger capacities may also be included into different categories. 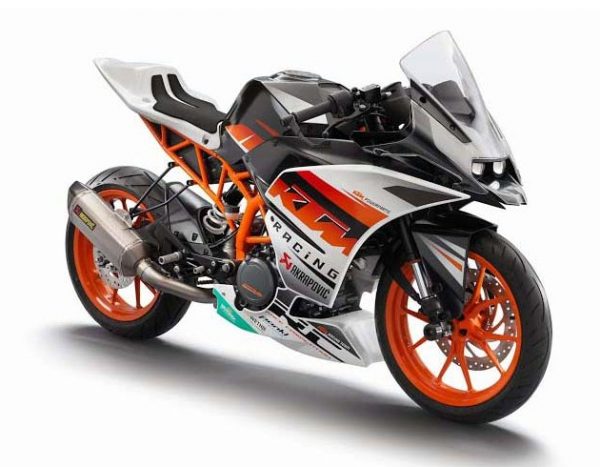 The good folks at Dorna have invited manufacturers to develop a new class of motorcycling, which might be called as Supersport 300. This new Class of motorcycle racing would include varied capacities and engine configurations. Now this is a really interesting statement which has come to light, varied capacities will allow the likes of different motorcycles to compete against each other throwing more and more light on each other’s pros and cons. Different configurations will allow manufacturers to pelt out single cylinders or twins or even four (Yes I do hear the faint rumble of a four cylinder Kawasaki in my sleep)!

This new championship will allow new talent to enter the world of motorcycle racing thanks to a low cost platform to develop their capabilities. By racing in many domestic championships, the racers can go ahead and later race at a much bigger stage. Markets like India, Malaysia and Thailand will benefit a lot from such an initiative which is a win-win situation for manufacturers, enthusiasts and budding racers.

Bikes like the KTM RC 390, Kawasaki Ninja 300 and the upcoming Yamaha R3 seem ideal for such a championship. Others like Benelli and Honda can also spruce up their existing products to develop a worthy challenger.