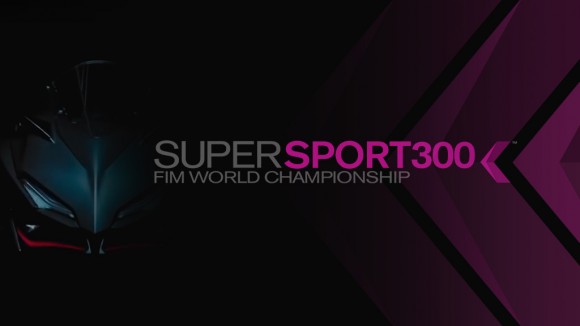 WSBK is finally set to get a 300 cc class! Called as WorldSSP this new addition will definitely help feed the rising entry level performance motorcycling segment. For now, only four motorcycles have been homologated for this series which includes – Yamaha R3, KTM RC390, Ninja 300 and Honda’s CBR500R.

But why are we so excited about this? This new series will definitely entice manufacturers to concentrate in the segment. While the Japanese are already present in the market the Europeans have not really shown as much interest.