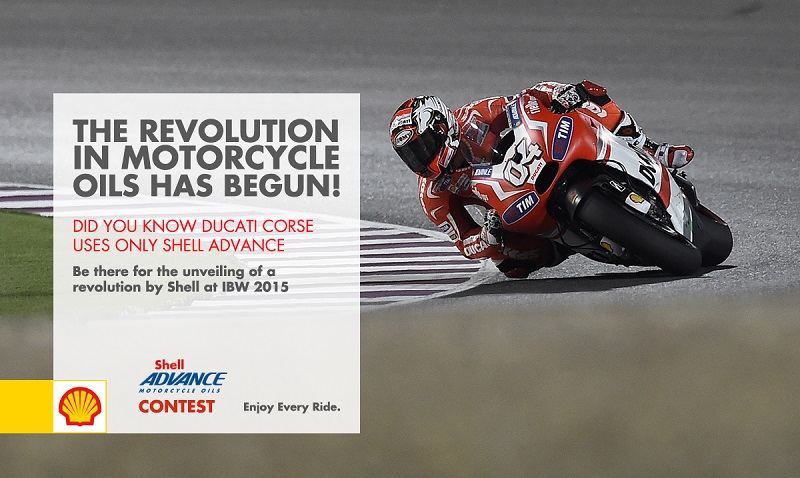 Want to be at the India Bike Week? Here’s a golden opportunity for you to win two tickets to the country’s biggest biking festival, powered by Shell Lubricants, the official gold sponsor of the event. The two day annual biking spectacle, which is entering its third year this time, will be held in Vagator, Goa on February 20th and 21st, 2015. At the festival, Shell is set to launch the biggest revolution in bike oil technology, which comes after 40 years of intensive research done by Shell fuel scientists worldwide. 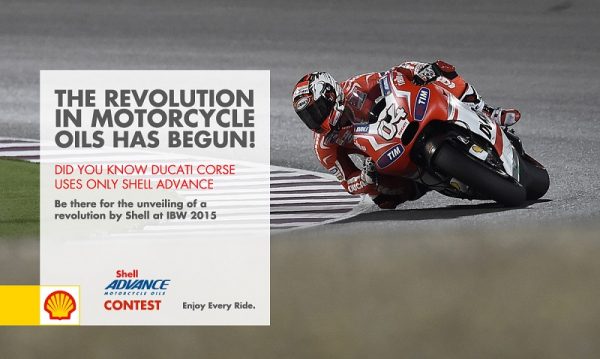 To make this occasion interesting, Shell has collaborated with BikeAdvice for a two week contest allowing four lucky winners (two each week) to enter India Bike Week with free tickets. All you have to do is reply to our contest related posts on our Facebook page and Twitter handle.

Here is what you would have to do:

Do remember to use the hashtags or your entry will be disqualified.

The contest will be held in two parts and entries for the first one will be open till midnight February 8, 2015 (Sunday). Winners will be announced on February 10, 2015 (Tuesday).

The second half of the contest will be open from February 9 and will culminate on February 15, 2015 (Sunday), results of which will be announced on February 17, 2015 (Tuesday). 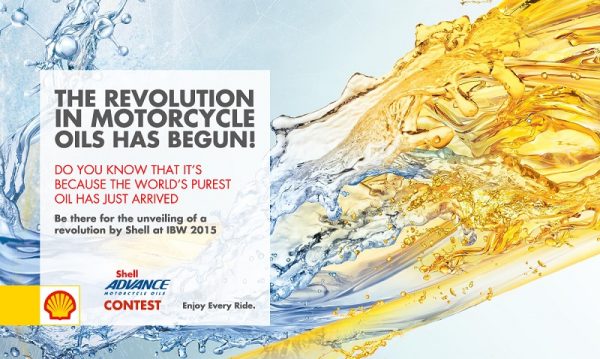 At IBW 2015, Shell Lubricants will also conduct knowledge sharing sessions wherein veteran bikers at India Bike Week 2015 will be called to offer their experiences. Drag racing is a new inclusion in India Bike Week 2015, and the company will offer engine checkups at the event. Shell Zone will see a host of biker merchandise on display.

Shell has more than 7 decades of experience and is associated with different car and motorcycle brands which include the likes of Ferrari, Audi, Suzuki and Ducati. To know more about Shell Advance, click here.