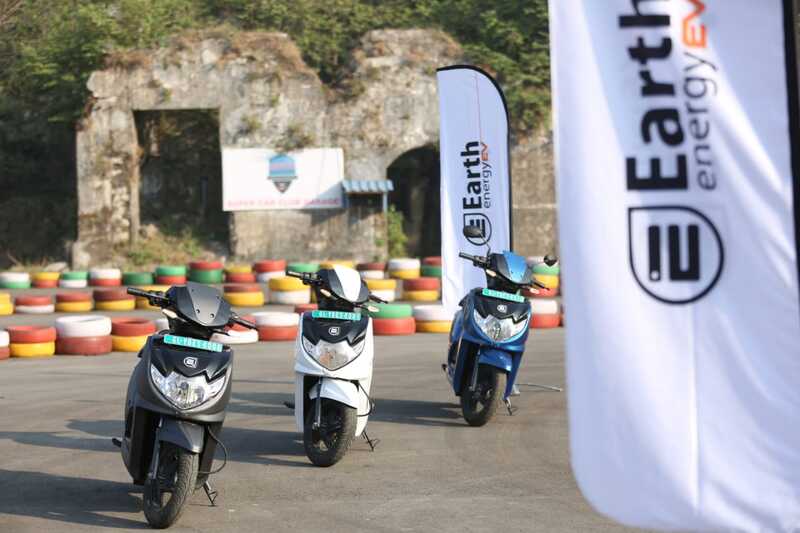 Mumbai based automotive start-up Earth Energy has showcased their Glyde SX and Glyde SX+ variants of commuter scooters. Founded in 2017, Earth energy boasts their strong commitment towards building the Indian EV infrastructure ecosystem and highlights their use of only indigenous components.

The company already has presence in 10 Indian states where it has appointed distributors. These include – Maharashtra, Gujarat, Karnataka, Kerala, Tamil Nadu, Telangana, Andhra Pradesh, Chhattisgarh, Madhya Pradesh and Orissa.

Speaking on the development, Rushii Senghani (CEO and Founder of Earth Energy) said

“We are really happy with the way the Glyde SX & SX+ variants have performed. Our vehicles have been put through 7 lakh testing kilometres and even today the bike has performed admirably, with it being put rigorously through its paces. The Glyde is a no fuss, reliable and efficient modern scooter that is made for the modern commuter.”

Earth Energy appears to be that maker which is keeping a low profile unlike some very high sounding makers that are burdened by tall promises. They are taking things slowly and let us hope it gives us good products in the times to come…