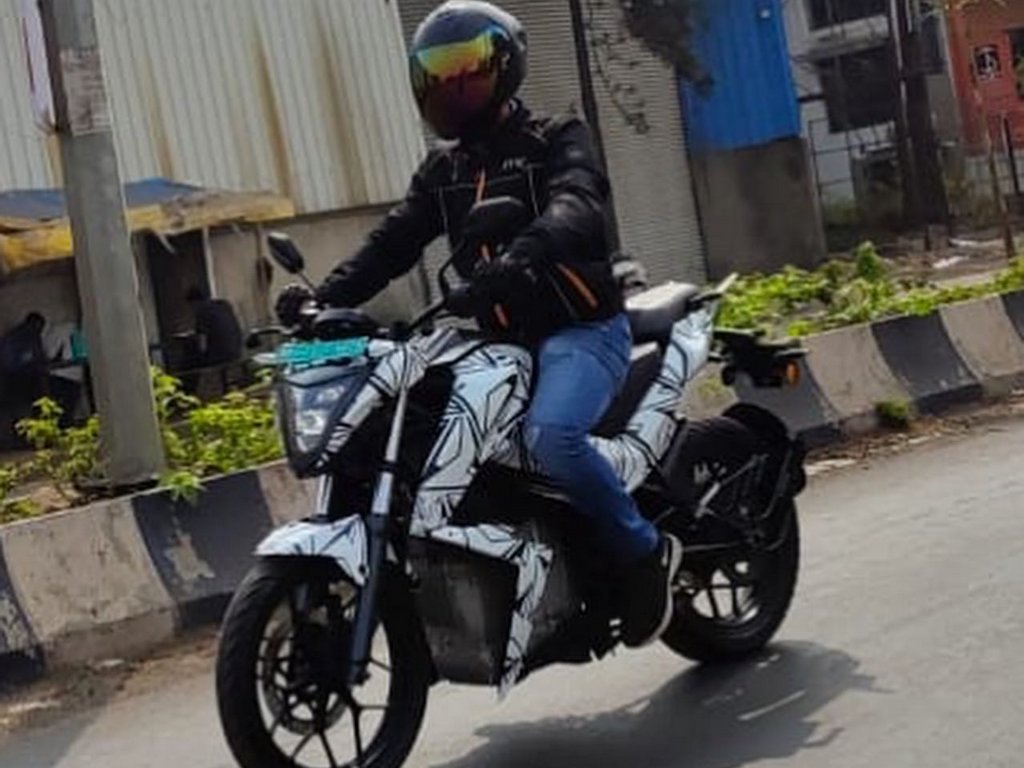 Tork T6X launch has been terribly delayed, however, with this spotting a new chapter of hope has come up and there are many changes as well…

Pune based EV manufacturer Tork had showcased their first ‘performance’ electric motorcycle – T6X – back in the year 2016. Since then, other than in 2019, there hasn’t been a single whisper or sighting about it.

Out of the blue, however, a fully camouflaged bike has been seen testing on the roads that looks absolutely similar to the Tork T6X. We are saying similar because the bike we are seeing today features various changes from the one spied earlier in 2019.

The differences we can notice are – the completely covered bodywork and a different headlamp design. We can also see a split-seat configuration, a new tail-light and a pair of grab-rails fitted for the pillion seat.

The bike is riding on alloy wheels and has a standard front fender and a tyre-hugger at the rear. The suspension setup appears to be telescopic at the front and a monoshock arrangement at the rear. Both the wheels appear to be utilising disc brakes and could be fitted with dual-channel ABS as well.

When Tork highlighted their T6X back in 2016, they claimed that the bike will come with a TFT dash, navigation, app support, anti-theft, storage for a helmet, charging port, LED tail-lamp, DRLs and blinkers. It remains to be seen how much of the claimed features will make it to the final product.

There is no news regarding when can we see the Tork T6X on our roads. We are expecting the sight of this test-mule as auspicious and are hopeful of a launch by the second half of 2022. Fingers-crossed!!