We all know that China is a great place to manufacture electronics. But have you ever come across the fact that more than 50% of the World’s motorcycles are being manufactured in China? Yes, the Chinese motorcycle industry is booming and I had a chance to visit the Loncin Motorcycle Factory during my stay in China. 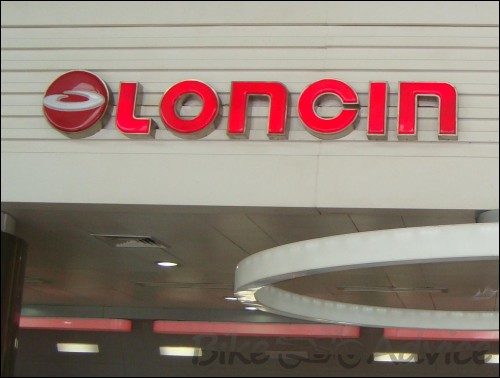 The industry is located in the industrial district of Chongqing, China. The city is maintained so well that you wouldn’t believe that it was China unless you are told so. A group of journalists including me arrived at the factory around 2 PM on a hot summer day. 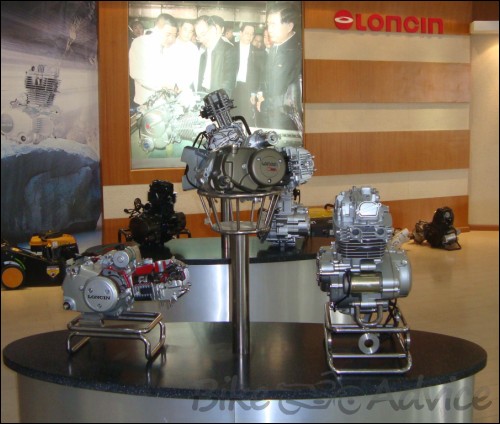 I had long dreamt of visiting Hero Honda factory in India but haven’t got a chance so far, but visiting a Chinese motorcycle industry almost fulfilled my dream. 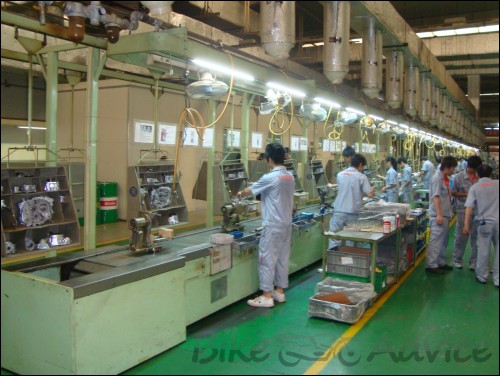 The factory was a very long stretch of parallel assembly lines. If you can walk from one end of the factory to the other end, you can witness a complete motorcycle being assembled from parts to finish. 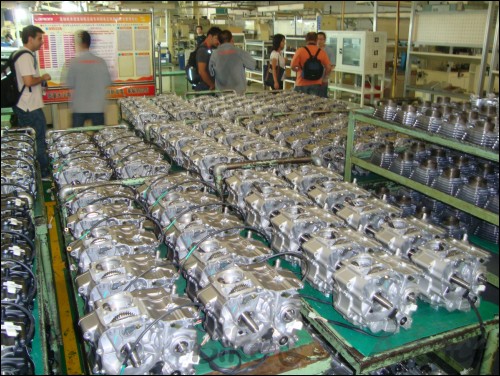 Each motorcycle model has a separate assembly line. The parts needed for the bikes are filled in the moving selves by a set of employees. As it starts moving, the people at each part of the assembly take the parts from the shelf and assemble it on the belt which moves very slowly. 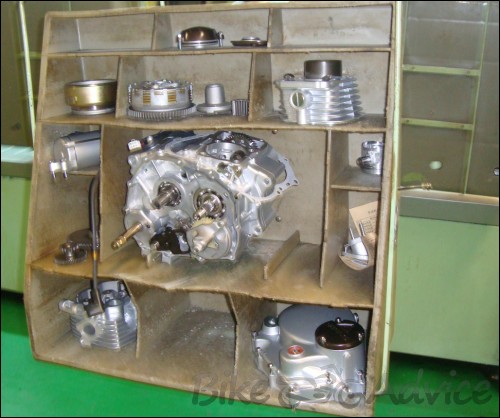 In one part of the belt, you can see engines being assembled, a few metres away you can see the bike taking shape. Keep moving and you will start seeing tyres, lights, seats and so on. 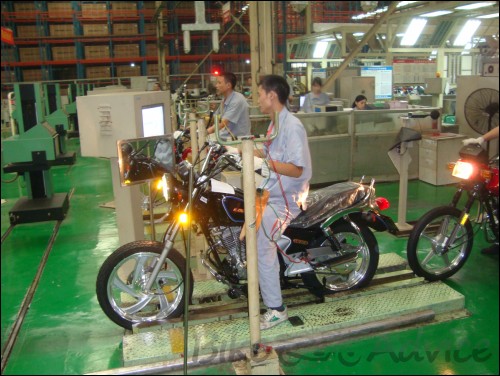 There was one section which drew a lot of eyeballs, it was the stylus machine which engraves the engine numbers on the engine. It was quite cool. You can see it in action in the video. 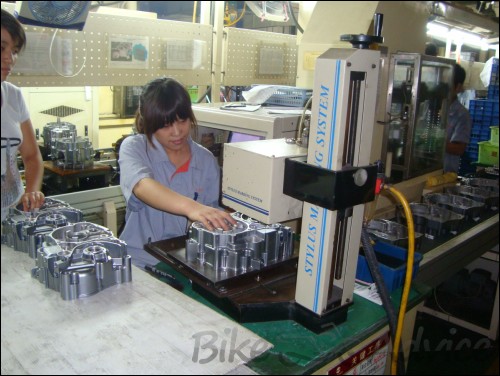 I was surprised to see a BMW 650cc engine inside the factory. First I thought that it was a sample for benchmarking, but when I saw a whole line of engines, I was shocked. Soon I came to know that Loncin is the OEM for some of BMW’s engines. Quite cool to see a German motorcycle’s engine being manufactured in China. 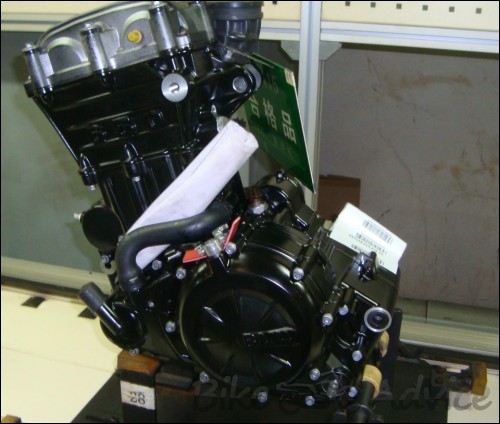 The manufacturing industry in China is old and the process has been streamlined over the years. One of the major factors for their success is the availability of man power, but the fact that they have streamlined the system cannot be ruled out. 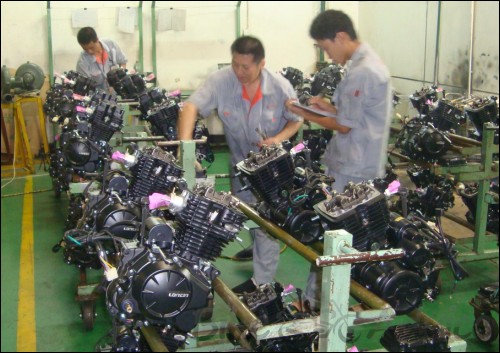 In the near future, do not be surprised if you see a tag under your German bike such as – “Desinged by BMW in Germany, Manufactured in China.” 🙂