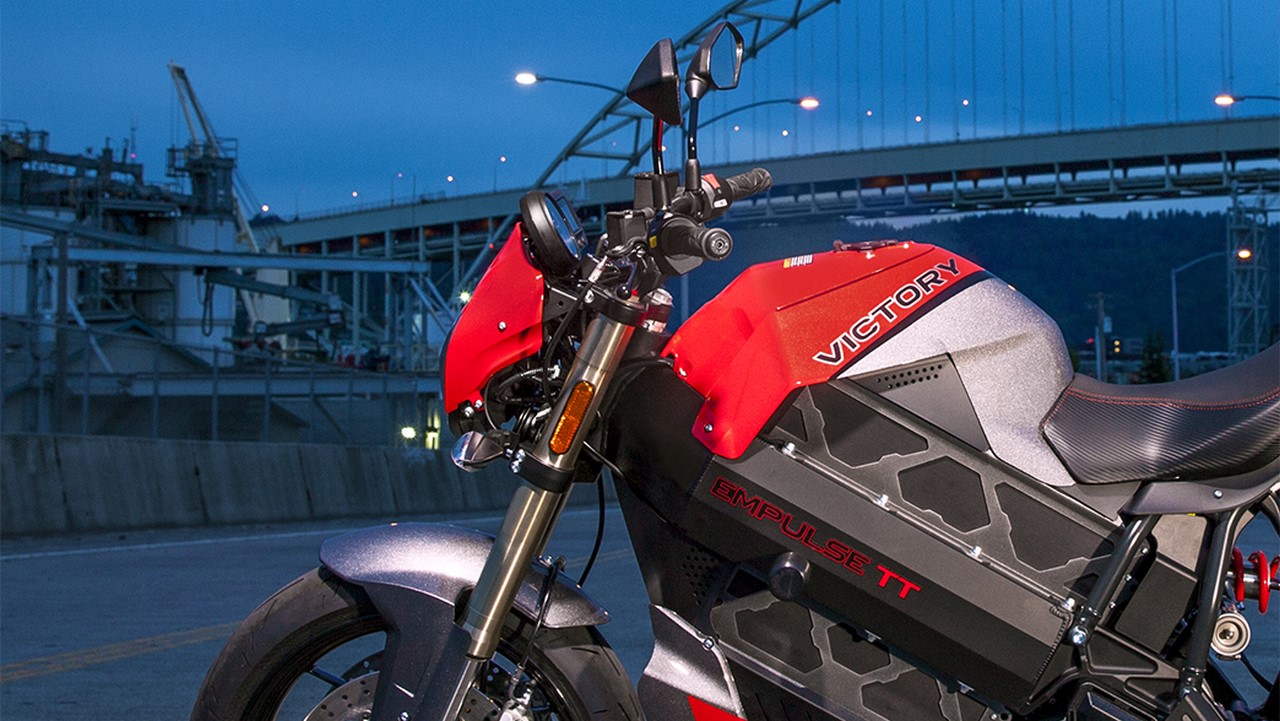 Polaris owned Victory Motorcycles has taken the covers off their first series production electric motorcycle, Empulse TT! Although some might say it is just a revised Brammo (the brand which was bought by Victory’s parent company earlier this year) product. However the Victory and Polaris umbrella will give the whole idea of electric motorcycle a much wider reach.

The bike produces a decent enough on-paper 54 hp of max power and 82.7 Nm of peak torque. While that might seem to be average for most motorcycles what we have to realise that all that torque will be available the moment you flick the throttle! It has a top speed of 161 kmph and weighs just 213 kg. 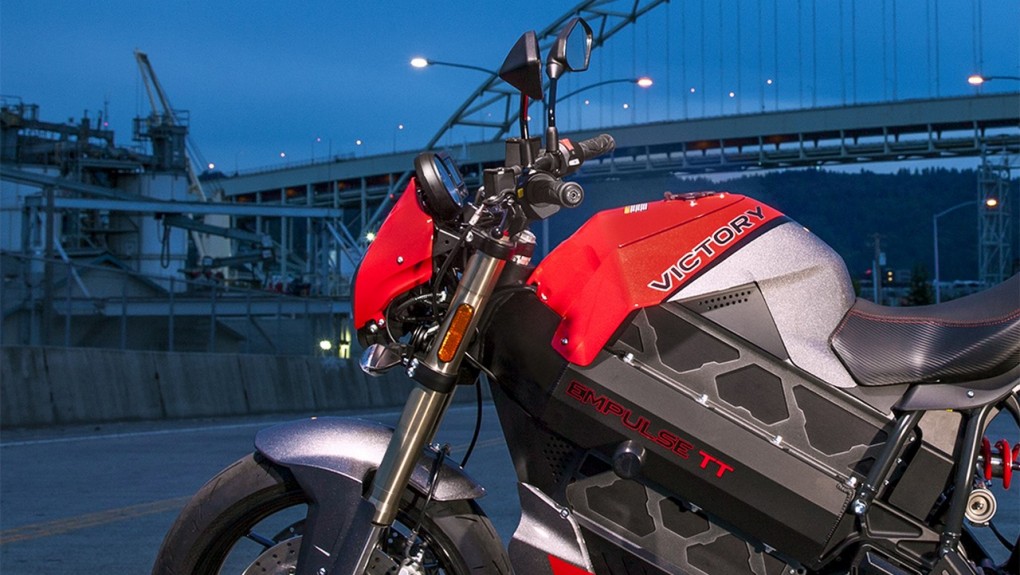 The bike features a 10,400 watt-hour battery by Brammo which has a maximum voltage of 117.6 volts. The braking duties are also administered by Brembos at the front and rear. The battery is also recharged on the go with regenerative braking for extended riding range. 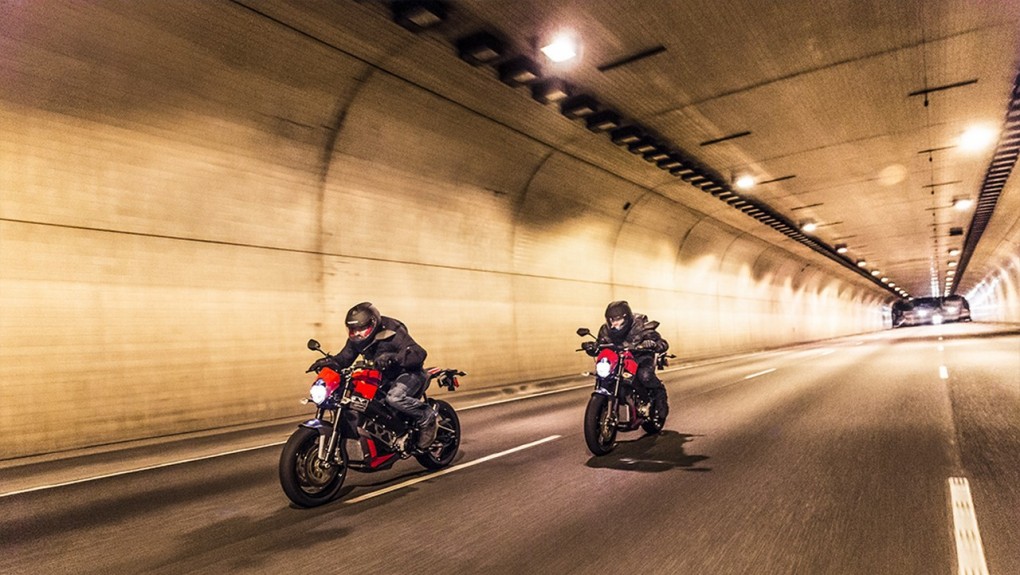 So how long does it take to charge? Well if you use a level 2 charger you will reach full capacity in just 3.9 hours! The regular level 1 charger though will take 8.9 hours. The bike has a claimed range of 104 km but the company informs that using throttle management and regenerative braking one can squeeze out even 160 km from one full charge! 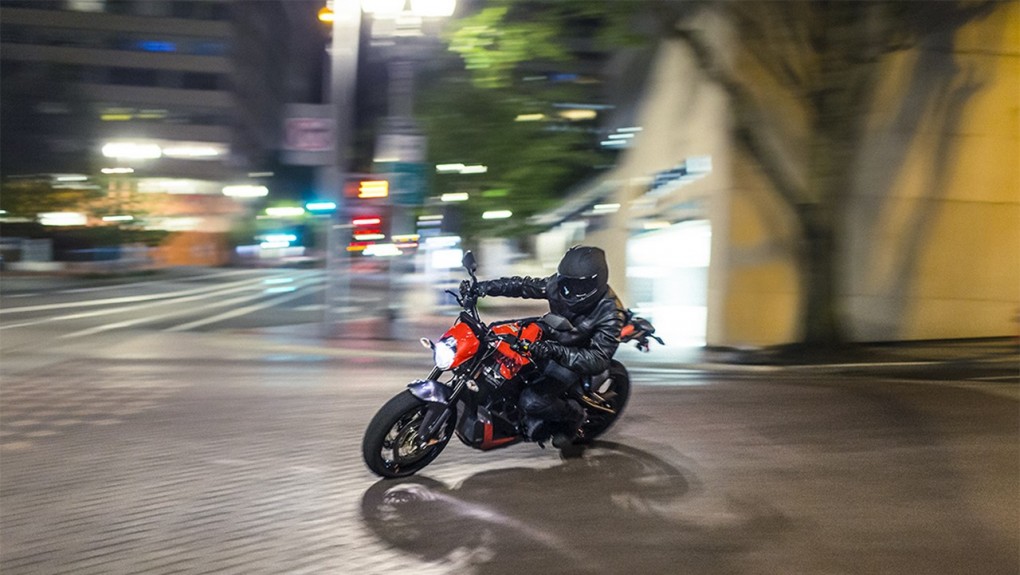 The Empulse TT gets a 6 speed gearbox and the clutch is needed only to change gears, not for taking off or coming to a stop! The neutral is placed between 2nd and 3rd and to accelerate, one needs to just start the bike, shift to 3rd and ride away to glory. The future ready bike though is expensive. Available only in the US, it retails at a price of 19,999 USD (Rs 12.8 lakhs)! 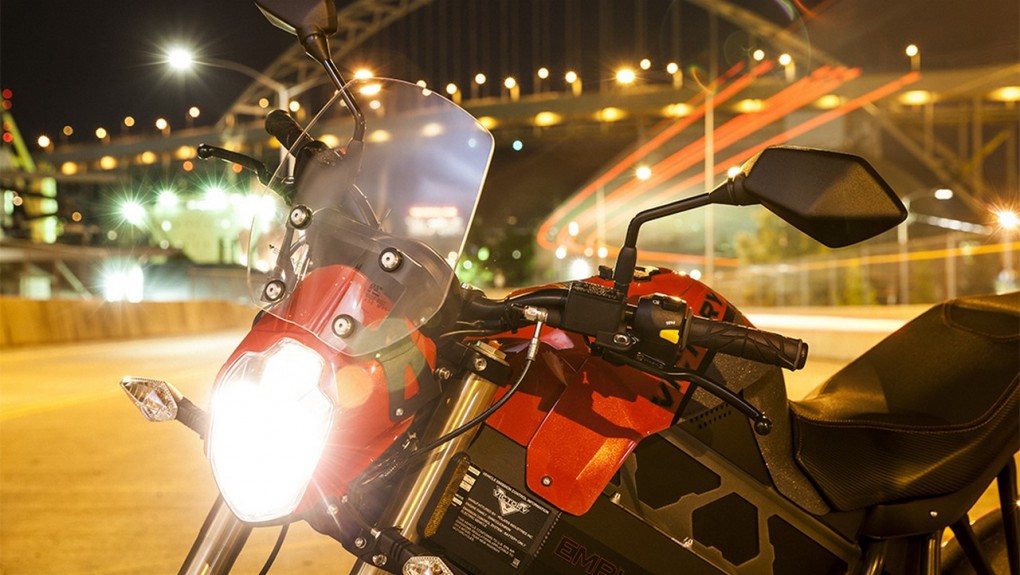 Well, so what’s the best part about the bike? Greenpeace folks will be your best friend thanks to zero emissions! Although not, if your nation burns coal to produce majority of their electricity needs.