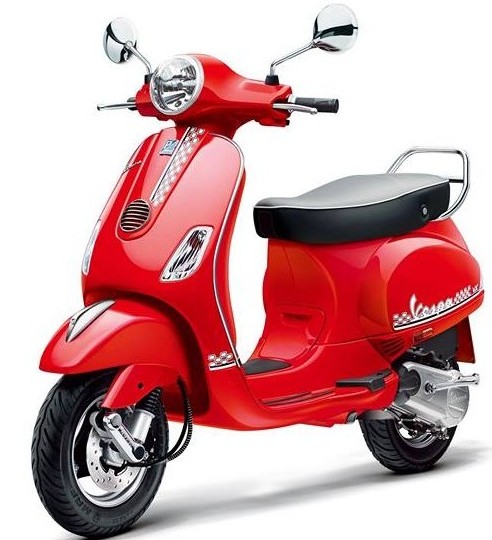 Vespa, the name which we know by its stylish and pricey scooters in India, sells its scooters in the international market equipped with fuel injection but the Indian models have so far been devoid of this till now. 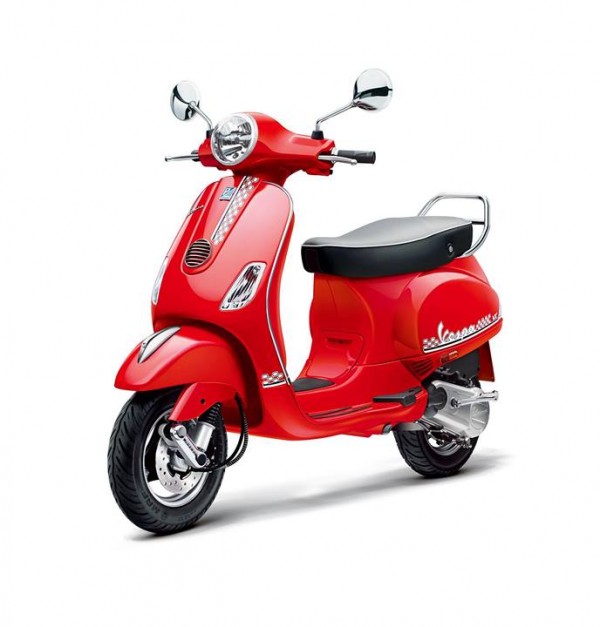 The carburetted engines are fairly good to ride but Zigwheels.com reports that Piaggio is planning to finally introduce fuel injection in Indian models.

They say that Vespa has managed to optimize the fuel injection to acclimatize itself with the bad quality of fuel available in India.

The introduction of fuel injection is expected to bump up the fuel efficiency of all the current Vespas as well as make them better in terms of throttle response. The new range of fuel injected scooters will further increase the price of Vespas by a few thousand rupees. These new fuel injected Vespas can be expected to hit Indian roads by November as per the report. 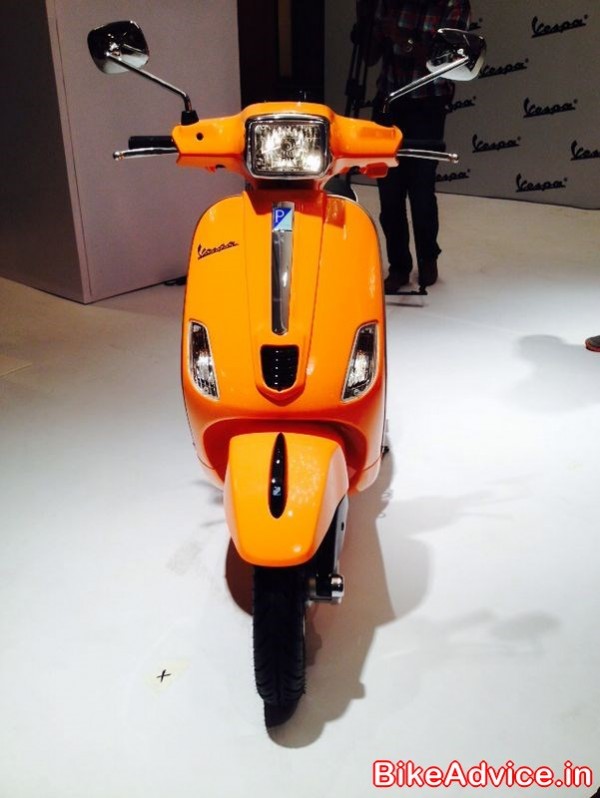 All the 3 Vespas in India are powered by a three valve 125cc engine which boasts of Variable Spark Timing Management and a Manifold Absolute Pressure (MAP) sensor , making them the most high tech scooters in the country. Throw in the fuel injection and it will be a win-win situation for everyone. The scooter churns out 10.08PS of power @7500rpm and 10.6Nm of torque @6000rpm.

Further, if you are not fully satisfied with the current crop, there are rumors of Piaggio planning to introduce a new more powerful 150cc scooter, not many details of which are known at this point.