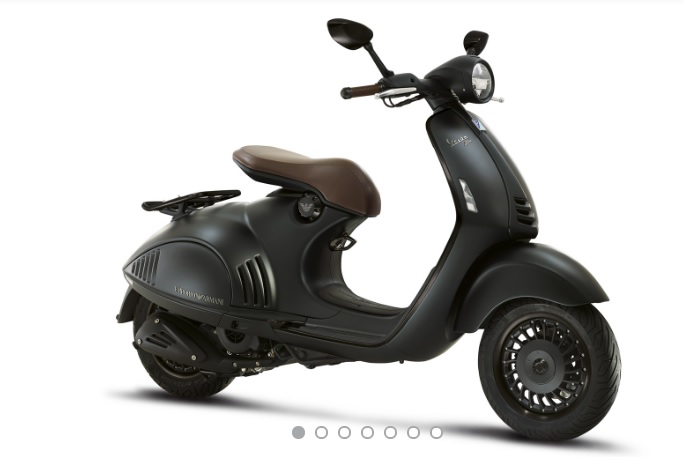 Vespa India has enriched their Indian range with two new products. The Vespa 946 Emporio Armani and a 70th Anniversary special edition. While their scooters have been known to be priced slightly on the higher side, thanks to the classic appeal, the former costs a cool Rs 12.05 lakhs! In comparison, a brand new Suzuki Hayabusa will cost you Rs 13.88 lakhs.

The Vespa 946 Emporio Armani was showcased at the Auto Expo in February. Available only at Motoplex stores, the scooter is brought to India via the CBU route. The 70th Anniversary Edition Vespa will be manufactured in India and will be available at all Vespa dealerships. The price tag for the celebration model is a cool Rs 96,500 (ex-showroom, Pune).

The scooter was jointly developed by Piaggio, Vespa’s parent company, and Giorgio Armani. Both the names have tremendous recall value in the Italian fashion world. 2015 was not just the 130th birthday of the Piaggio Group, but also the 40th anniversary of the foundation of Giorgio Armani. So what about the significance of the numbers 946? That’s a tribute to the year 1946. The very year the first Vespa was made. 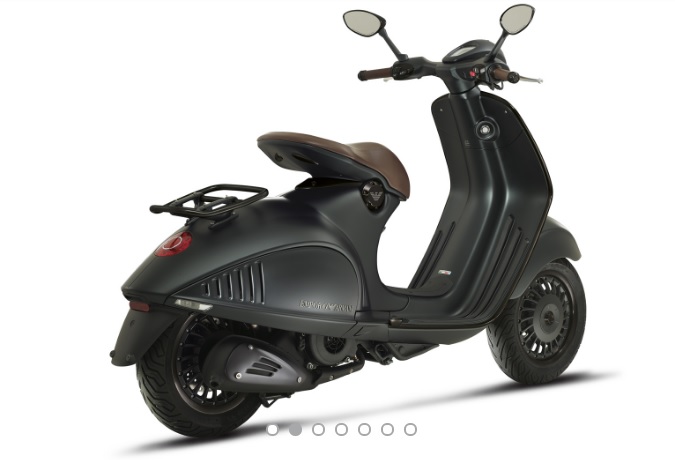 Powering the scooter is a 125 cc four stroke, 3 valve, fuel injected mill. The steelplate monocoque frame is with aluminium parts for rims, handlebar, side panels, front mudguard, mirror supports and saddle support. Anchors are 220 mm disc brakes in the front as well as rear. The large 12 inch wheels will be great for manoeuvrability. You also get two-channel ABS.

To commemorate the 70th anniversary of the Vespa, the Piaggio Group pays tribute to the world’s favourite scooter. Essentially a special edition of the Vespa VXL. It gets an exclusive Azzurro 70 body colour. It also gets a brown leather pattern seat with white stitch work, a fly screen, chrome rear carrier, chrome perimeter guard with integrated pillion footstep, glossy dust grey alloy wheels. A chrome Vespa 70th Anniversary logo has been placed on the glove box.