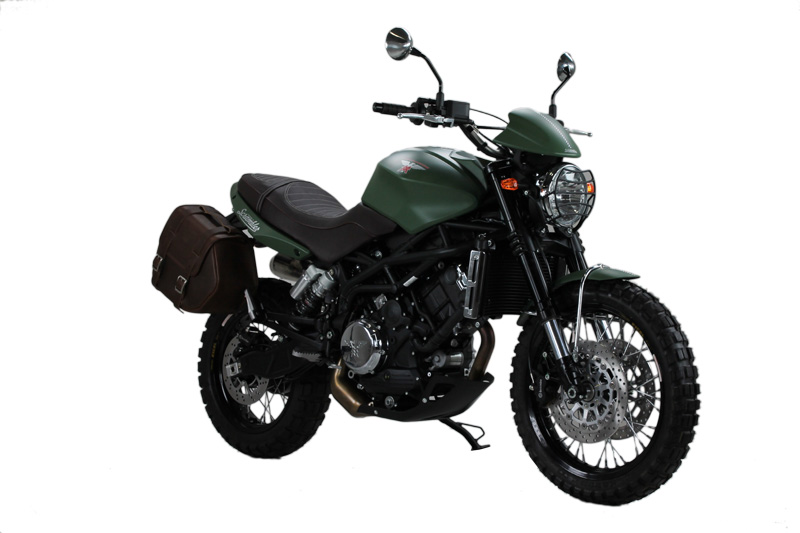 If you have been saving up to buy a big bike and have not quite made up your mind, we suggest you consider this. A lesser known Italian motorbike manufacturer and a young custom bike company in Mumbai have agreed to pool up their resources and provide exclusivity to anyone who craves for such a thing. 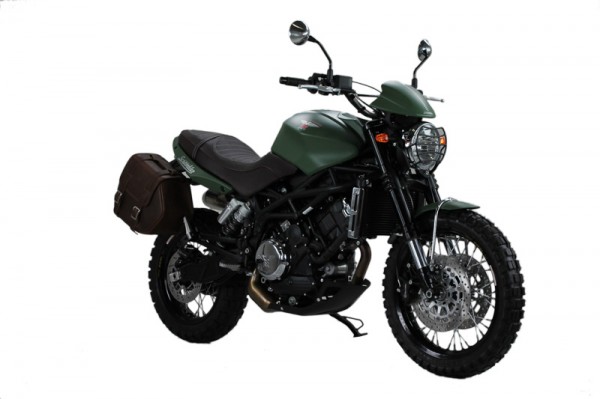 Moto Morini of Bologna, Italy, design and build their bikes down to the engine. They presently have on offer three models for sale and on rent. Yes, in Europe you can even rent a Morini long-term and buy or return it after the lease is over. Novel, ain’t it? Just like their products.

Messers Verdenchi are custom motorbike producers from Mumbai and have been designing and building some awe-inspiring ‘choppers’ using the Royal Enfield engines and frames.

The recently inked Verdenchi-Moto Morini partnership means that Moto Morini will be introducing and selling Verdenchi in the European markets and Verdenchi will do the same for Morini here.

What we in India will see very soon are three very distinctive big capacity bikes from Moto Morini. All these three bikes have the 1200 V-twin mill, which has been designed and tuned in-house at Moto Morini’s by a Signore Franco Lambertini. Sig. Lambertini used to be with Ferrari before joining Moto Morini and his move from iconic Ferrari to an obscure two-wheeler manufacturer tells us about the philosophy and the type of bikes they produce. It also hints at the kind of people who would be buying these bikes. 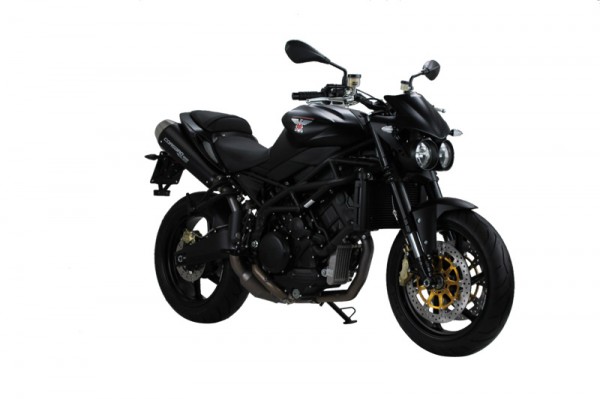 Our own Mr. Akshai Verdenchi is of the same mould. He could have kept his much coveted (by others) job flying with an airline and many would say that he would be better for it. But when you have the biking bug in you, you just can’t breathe in the pressurized air conditioned confines of an airplane. It was bike he always wanted to build and bikes are what he has been building.

Compared to Moto Morini, Verdenchi, starting out in 2005, is a very young company, whereas Morinis have been at it, off and on, since 1937. What is similar though is the approach to biking and that insatiable urge to create something different. The Verdenchi-Moto Morini marriage, one could say, was destined to happen. The collaborative agreement between the two parties means that their individual visions will now merge and introduce some new and exclusive concepts and products. 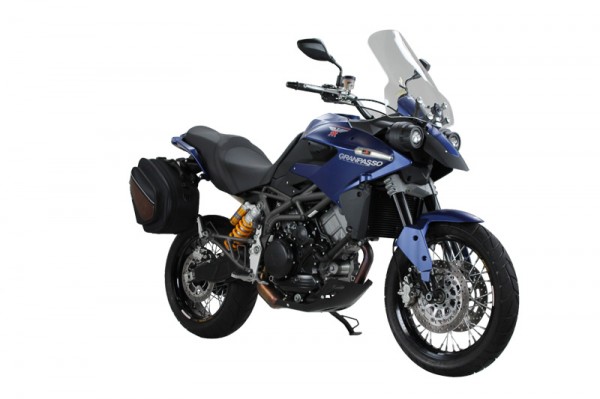 For now, Verdenchi plans to import the Morinis CBU. As could be expected of anything CBU, the unit price would be upwards of 14.5 lakh Rupees.

Presently, Motor Morini has on offer three models powered by the same 1187 cc V-twin engine. This engine, referred to as Bialbero Corscorta, is at the heart of the ‘street-fighter’ named Corsaro 1200 Veloce, where it produces 140 hp and a torque equivalent to 122 Nm. For the adventure-touring bike, the Granpasso 1200, the engine has been tuned to develop power and torque of 118 hp and 103.6 Nm. And for the crossover bike, the Moto Morini Scrambler, the engine has been configured to deliver 117 hp with 105 Nm.

The exact pricing and sales plans will be out this coming February. So, if you are the type who value individuality and rarity then we suggest you hold on to your horses and watch out this space for the developing story.