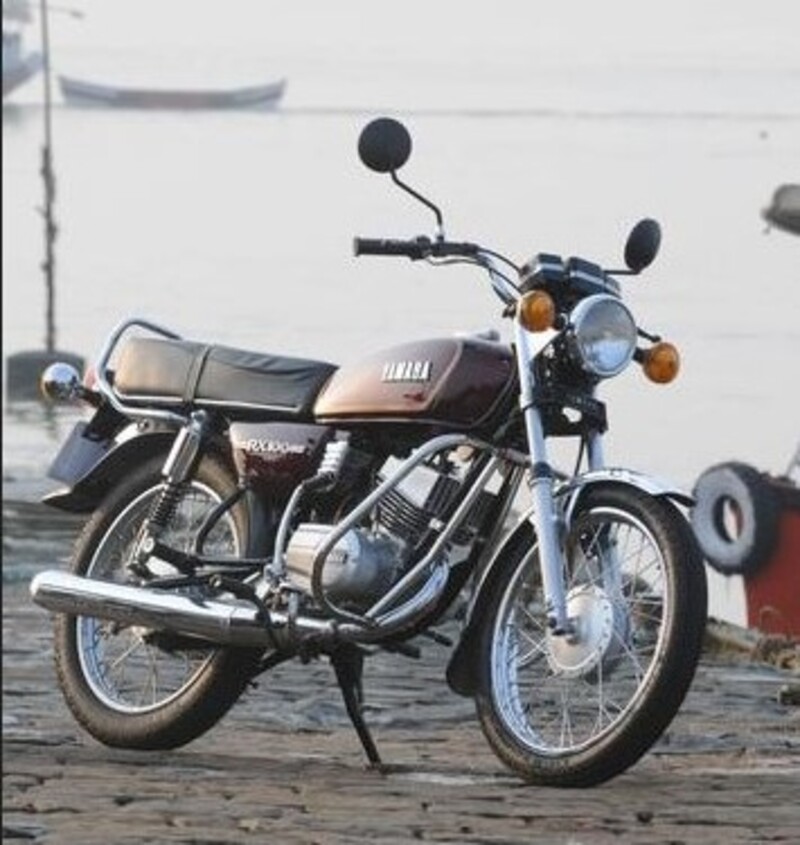 Yamaha India’s current Chairman Eishin Chihana is definitely keeping us on the edge as he is revealing fresh new details about the iconic RX100 in bits and pieces. Earlier this year, he confirmed that the company plans to bring back the moniker on one (or more) of its upcoming motorcycle. This is the first official confirmation that too from Yamaha’s top boss amidst a sea of random and wild speculations that have been flooding the internet.

In a latest, Chihana has revealed more details on his plans with respect to this brand. In an interview to an online portal, he said that the RX100 was known for its performance, design along with its exhaust note and that same excitement is what should be maintained in the new model.

But wait, what he says further is more important…

And we believe that introducing it with a bigger displacement internal combustion engine may recreate the same impact.

Read that again! This is, kind of, an official word from the Chairman of Yamaha that the next ‘RX’ will be a bigger motorcycle and will have the performance, design and sound as the key product attributes. And thankfully, we are NOT talking electric!

In essence, the new model that the company is exploring will (and should) definitely carry a bigger capacity engine. How big? Nobody knows at this point! It will surely be a 4-stroker and will be exciting to ride. And given the products and the capability of Yamaha, we have zero doubts on this statement!

What I believe is that the ‘100’ suffix may be dropped and Yamaha will use a suitable number after RX signifying the nearest displacement of the motorcycle. What Mr Chihana revealed earlier (including the launch time frame) can be read here.

And since we are opening buried boxes, can we have a new-age RD350 as well, sir!