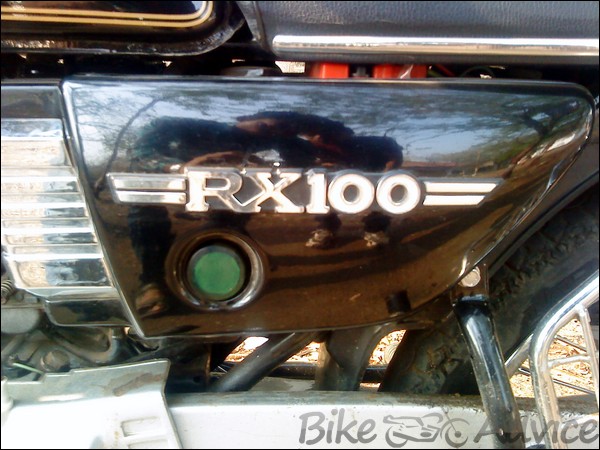 Yamaha RX100 launch is, however, still sometime away. The company says it is packed with new products till 2025…

Yes, it’s true!! The iconic RX100 could be back in a new avatar. Yamaha India top brass Mr. Eishin Chihana himself shared that the company is looking into bringing the iconic RX100 back into the Indian market. But he adds that it will only happen in or after 2026.

While speaking to an online news portal, the Yamaha India chairman said –

“We want to bring back the RX100 brand but there are two points — RX100 is two-stroke engine and complying BS6 engine in it is impossible now. But, certainly giving the name to a new model is in our plan”.

This definitely confirms that Yamaha India has been thinking for a while to bring the RX100 name and its image back into the country that has given the name a cult status. RX100 is the one bike in our country that is still high in demand in the second-hand, third-hand market, after nearly 26 years of going out of production.

When further enquired about the arrival of the bike bearing the iconic name, Mr. Chihana explained that the company will think of resurrecting the RX100 name only after 2026. The company has other models in line waiting to be introduced by 2025.

“We have a plan, but we should not use RX100 name so easily … it will ruin the image. RX100 cannot be a quick plan/decision … it should be an impactful package with powerful engine and design”.

The Yamaha RX100, as mentioned earlier, still have a strong cult following among the biking community of India. So strong is the following and demand, Yamaha India still provide spare parts for RX100 after nearly 26 years of the last production.

TheRX100 and its two-stroke sound & power is a thing of dreams for some bike lovers. They explain the love of this bike through various memories of their childhood with their fathers/uncles or their college days with friends. Some even say that they can hear the sound of the bike in their dreams, such is the love for RX100 in our country.

While we are at it, do give the following user review of the RX100 a read…