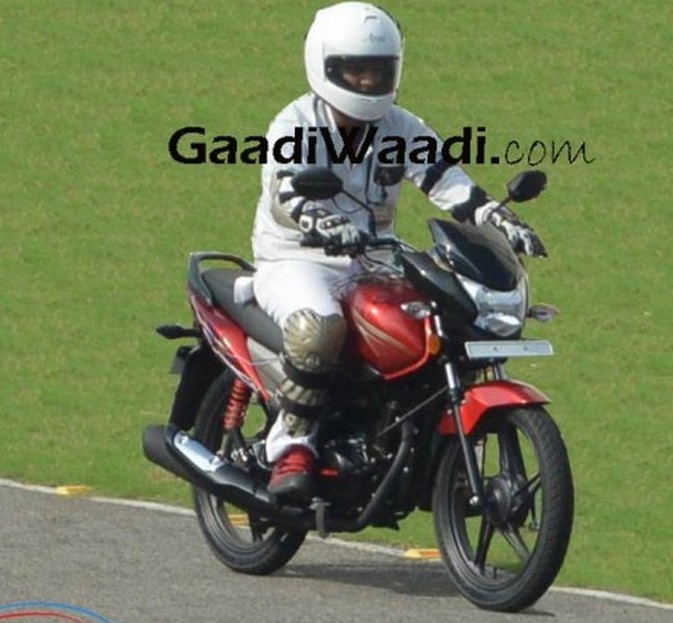 Honda’s flight to supremacy at present is primarily fueled by the Activa and CB Shine. While the Activa often features as the largest selling two-wheeler in the country, the Shine is the country’s highest selling 125 cc motorcycle in the market.

Honda has aggressive plans though and wants to uproot Hero, their erstwhile partner, from the top slot and hence they are hitting at their (Hero’s) roots – the entry level 100 cc and 125 cc segments. After launching truckloads of 110 ccs, under the backdrop of the upcoming RevFest on 4th August, Honda has been caught testing a new 125 cc motorcycle for our market to consolidate their position. 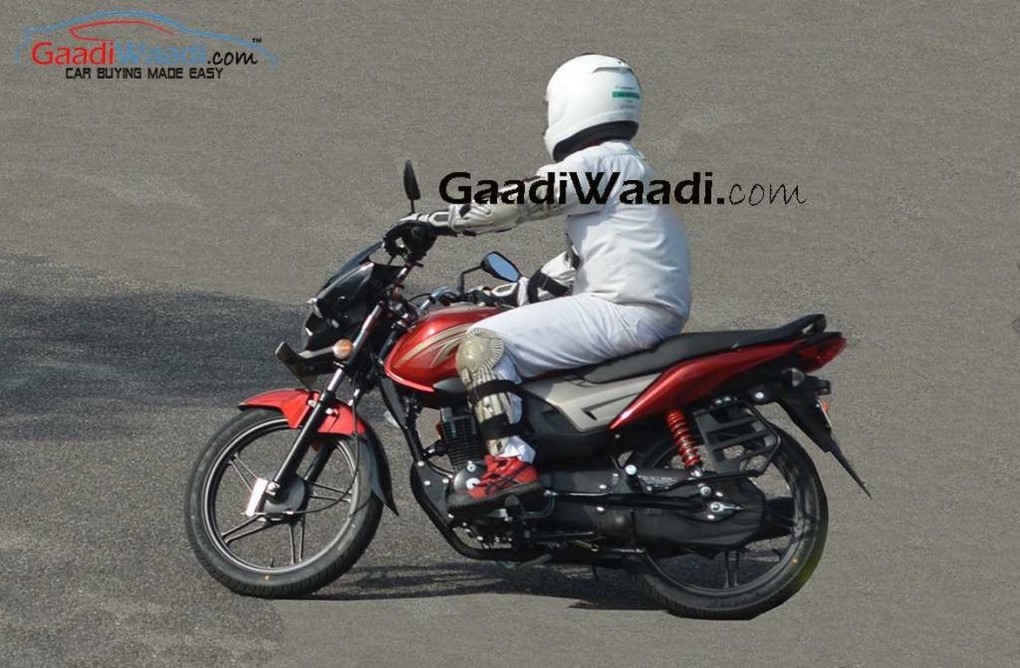 Unlike last time, the folks at Gaadiwaadi.com have snapped an uncamouflaged test unit of the said motorcycle which looks almost as basic and commuterish as Shine.

The headlamp reminds us of the now-discontinued Suzuki Zeus, there is a moderately contoured fuel tank and the side and rear cowls are sleeker. The graphics look dull and for some reason resemble Bajaj’s Discover. The seat doesn’t seem to be a chunky unit and the alloy wheels look brittle but interesting. 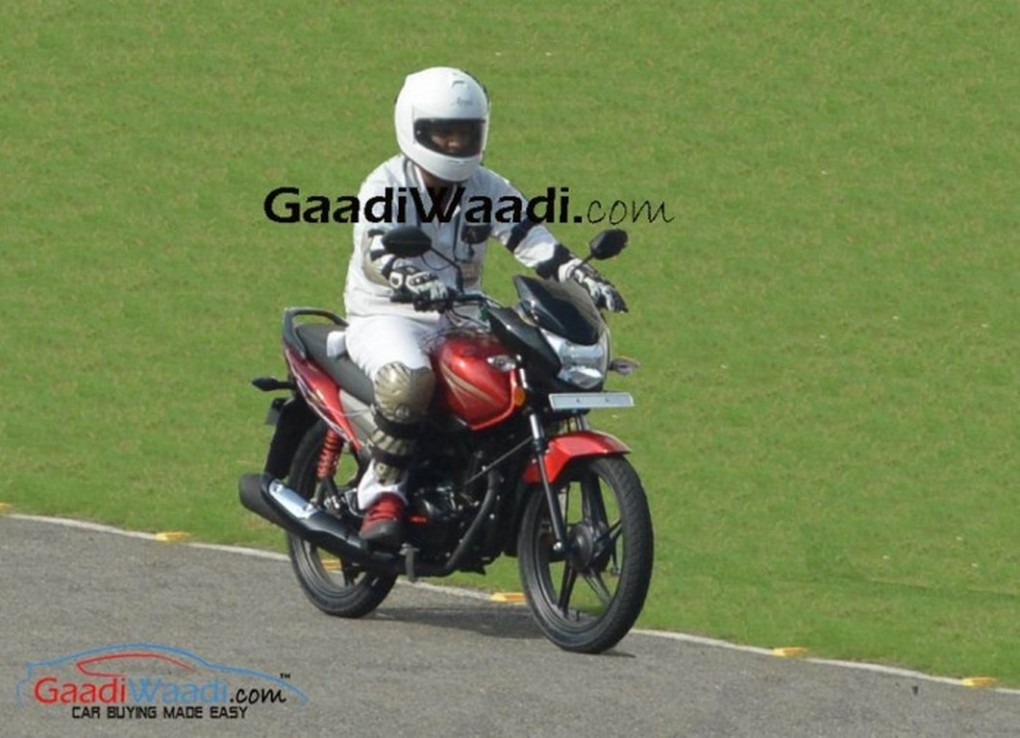 This is the same 125 cc mill that Honda uses on Shine and we expect a wee bit more power and fuel efficiency. We are unsure if Honda would unveil/launch it up at the RevFest on 4th August, focal point of which should be higher powered more interesting bikes like the CBR650F and others. But looking at the completeness, this should also be coming soon…