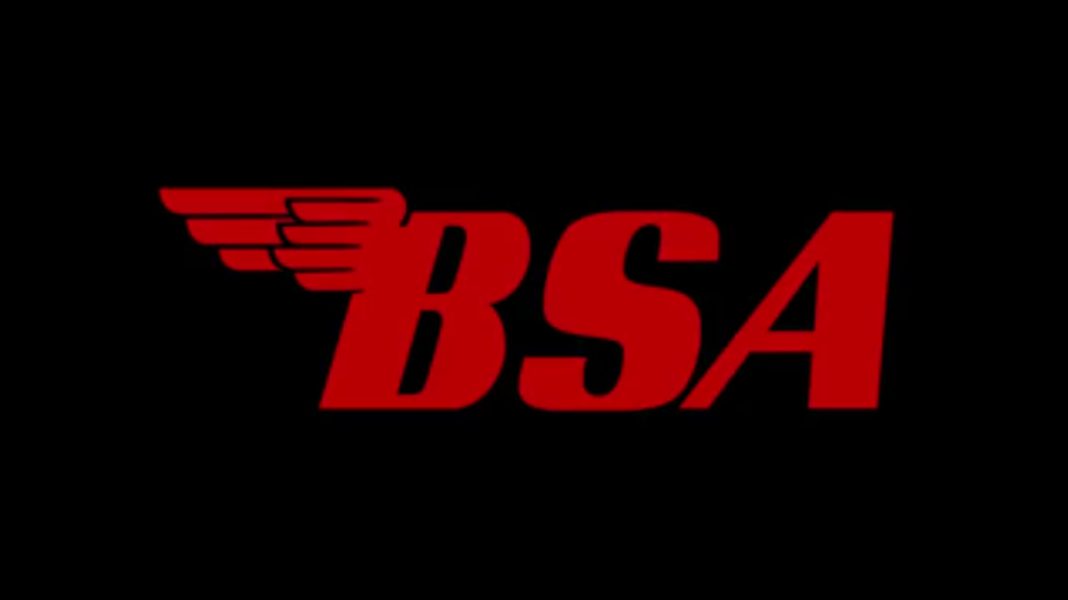 Classic Legends, the owner of marquee brands like Jawa and Yezdi, is going all guns blazing as it is now ready with the resurrection of its third brand for the world – BSA!

Yes, after a few years of going live with its Jawa brand, the company is ready with BSA. First promotions have commenced as the official social pages have been launched.

Along with this, the logo has also been revealed and the Twitter page reads..

Welcome to the official Twitter page for BSA Motorcycles – be part of the next chapter.

Along with that the first teaser has also been shared. Here it is…

Return of a Legend. #BSAisBack.

A mysterious test mule of a cruiser was spotted recently which is suspected to be the first BSA for the world. Unlike Jawa and Yezdi, the BSA will be targeted at the international, bigger markets.

The first BSA will come with a single cylinder 650cc engine. Power and torque figures could be around the 50 PS/50 Nm mark that will be paired with a 5-speed gearbox.