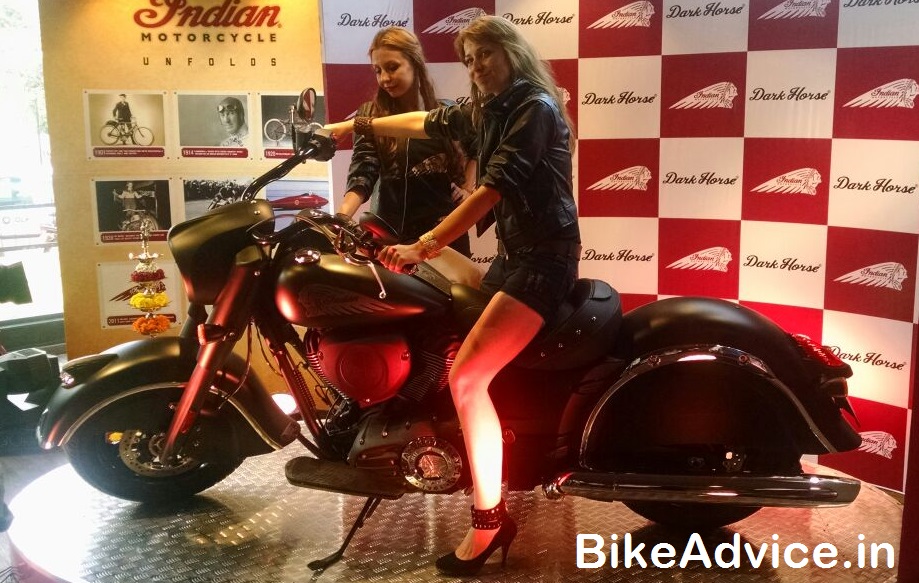 Earlier this year, Indian Motorcycle’s Indian website was updated with details of both Roadmaster as well as the newest offering Dark Horse along with their prices in India. But the company denied that they were launched back then. However, today at a Press event in Bengaluru, both the motorcycles have officially been unveiled and are on sale, now! 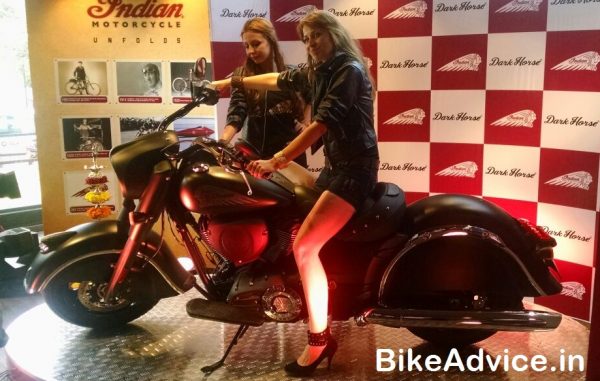 Roadmaster is Indian Motorcycle’s most luxurious-yet offering even in the international markets. It has been priced at Rs 34.99 Lakhs ex-showroom in Delhi, a little lesser than the original price uploaded at the website back in January. Powered by the same Thunderstroke 111 (1811 cc) engine, it delivers 139Nm of torque and comes equipped with features such as Horizon Power Windshield with push-button adjustability through which you can customize the air flow. It also helps in reducing glare and offers weather protection. Roadmaster also gets keyless ignition, seat in desert tan leather among tons of other features. 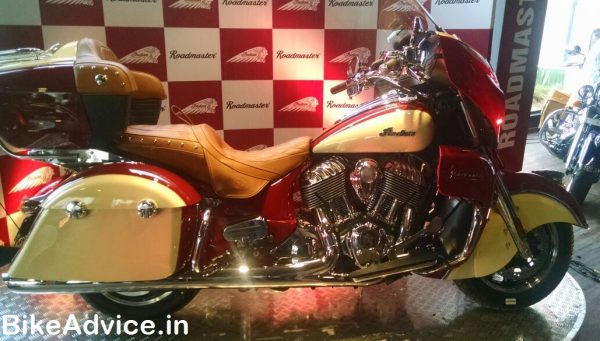 The Dark Horse is blacked-out version of the Chief and is the first model from the 2016 lineup. In India, it has been launched at Rs 21.99 Lakhs ex-showroom in Delhi. Like other Indians, the Dark Horse is also powered by the same Thunder Stroke 111 engine churning out 139 Nm of torque. It gets features like ABS, cruise control, keyless ignition among others. 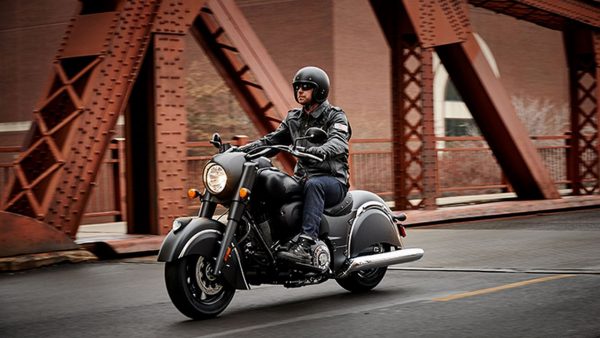 At the event, Mr Scott Wine, Chairman and CEO, handed over the keys to the first Dark Horse customer as well.

We recently undertook the Great INDIAN Journey from Mumbai to Delhi on the Indian’s Chieftain and Chief Vintage and were literally overjoyed with what these motorcycles offered. A travelogue and our experience on them is coming soon….