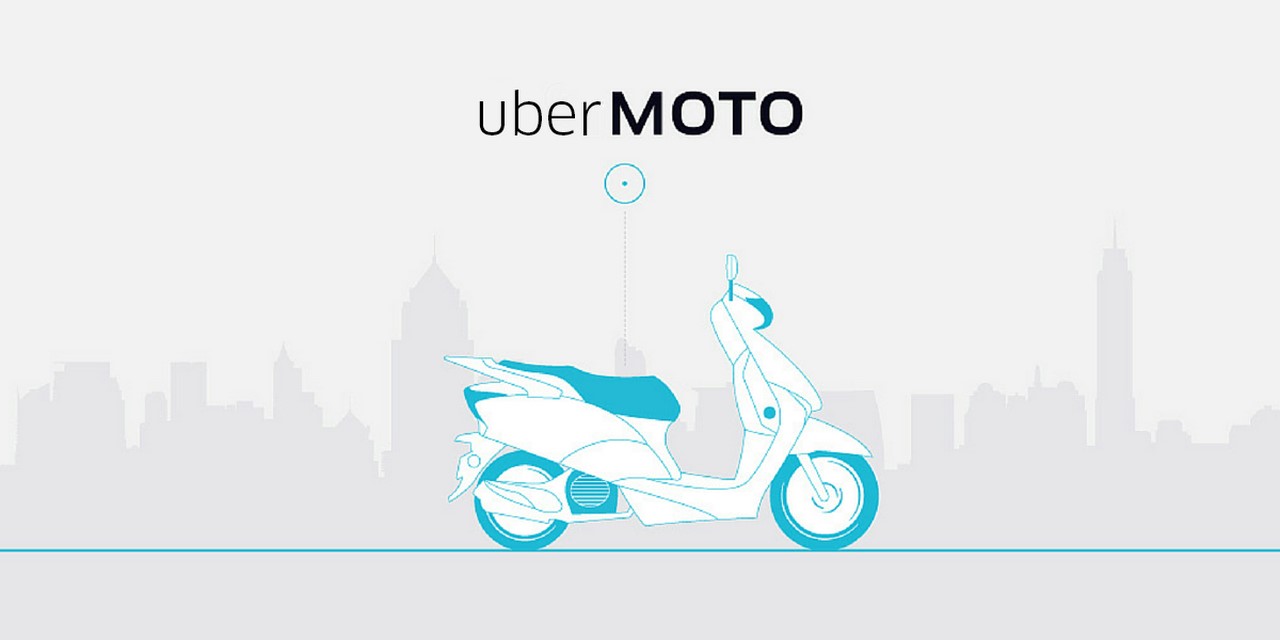 Taxi-operator Uber is all set to hit the two-wheeler market. After creating a revolution with their smartphone application based taxi service, Uber is all set to introduce UberMoto in India. This service allows people to hail a motorcycle ride in just a few minutes. Since 2009, when it was first launched in San Francisco, Uber now provides its services in almost 400 cities in 68 countries.

Introduced as a pilot project, UberMoto will be available only in Bangalore for now and will be expanding its coverage with time. This comes days after Uber launched Uber Moto for the first time in Bangkok. Uber has been regularly trying such innovative means of transport options, especially in developing countries, but things for them have not been so favourable always. With carpooling with UberGo being a saviour in cities, Uber Auto was a disaster which the company wants to forget. 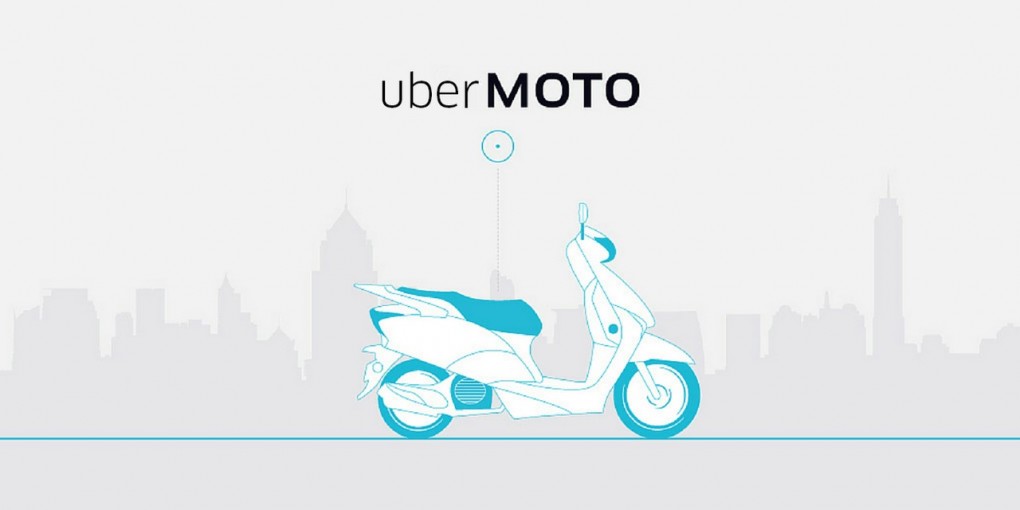 Aimed towards people looking for short trips across towns or as last mile connectivity, UberMoto works not just as a cheap but also as a major time saver. The minimum fare for the service has been kept at Rs 15 with charges at the rate of Rs 3/km. The additional Rs 1/min will continue to be added. To boost this new scheme Uber is offering free rides to new users who can key in the coupon uberMOTOBLR in the promotions section of the app to get free rides worth Rs 100. 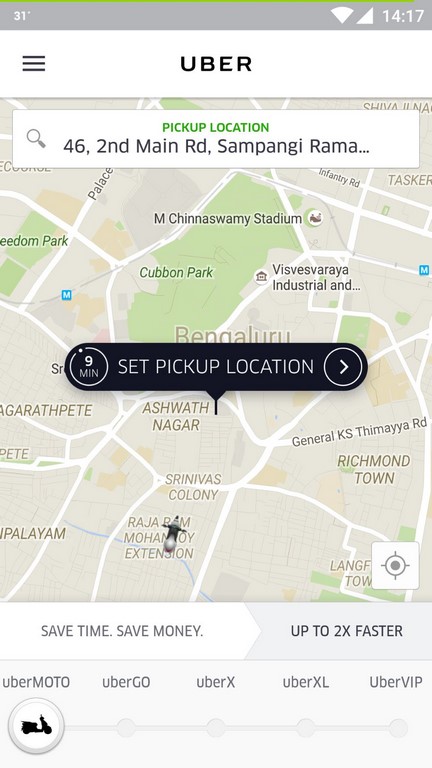 Love riding a bike and want to recover the cost of your travel? With UberMoto you too can become drivers/riders in the platform, much like the UberPop scheme seen in Paris. Booking a ride with UberMoto follows the same process as that of its taxi services. Want more convenience? The rider will be carrying an extra helmet for you, so you do not have to be worried about carrying one with you everywhere.