Two-wheeler taxis will soon ferry passengers in the city. The civic authorities are planning to try the project with motorcycles in the tourist zone of Fort Kochi in the first phase. 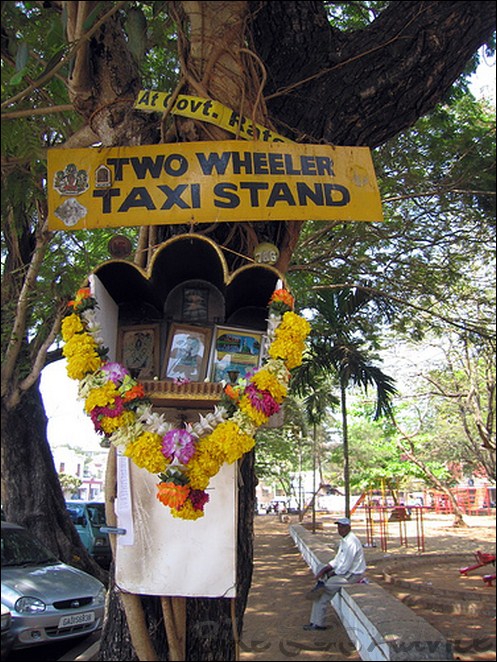 The project is being introduced by the Kerala Sustainable Urban Development Project (KSUDP) authorities under the Poverty Social Fund.

According to the authorities, a five-member group will be given support for operating motor bike taxis in select areas of the city in the initial stage. The beneficiaries will have to be suggested by the  corporation councilors and approved by the welfare committee  constituted by the civic body.

The motorcycle taxi scheme was being planned under the livelihood improvement  scheme  of KSUDP,  said City Mayor Tony Chammany.

According to primary estimates, each beneficiary would require around Rs.75,000 for  the  project, an  official of the KSUDP said.

The scheme would be launched anytime and the civic authorities were waiting for the  beneficiaries to come forward. The fare and routes would be finalised in consultation  with the beneficiaries.There would not be any gender discrimination while considering  the beneficiaries, said an official.

Incidentally, though there were earlier attempts to introduce bike taxies in the city, the scheme had to be wound up following law-and-order issues.