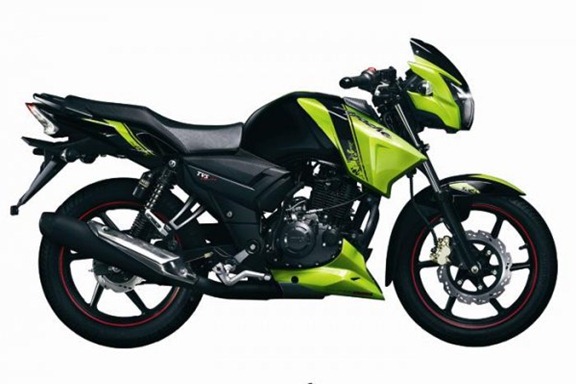 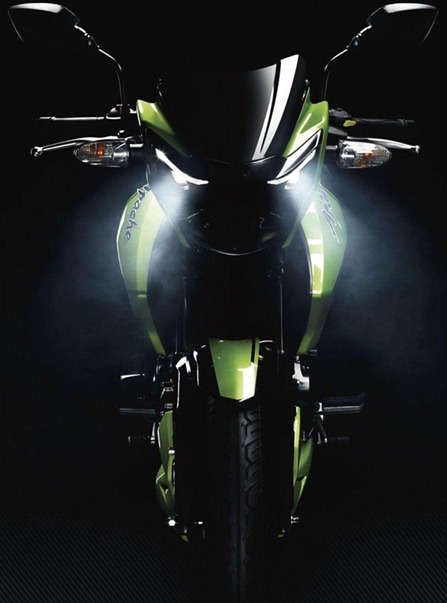 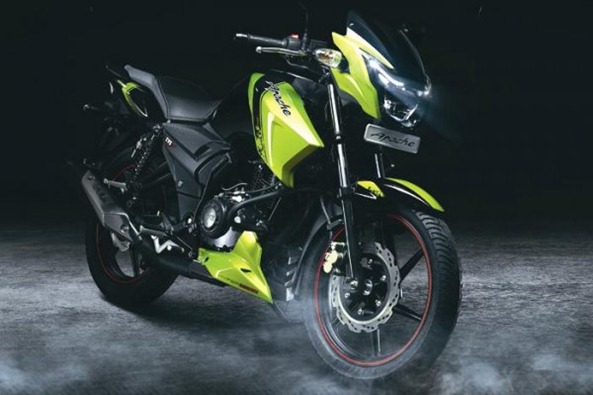 What do you guys think about the new Apache RTR?