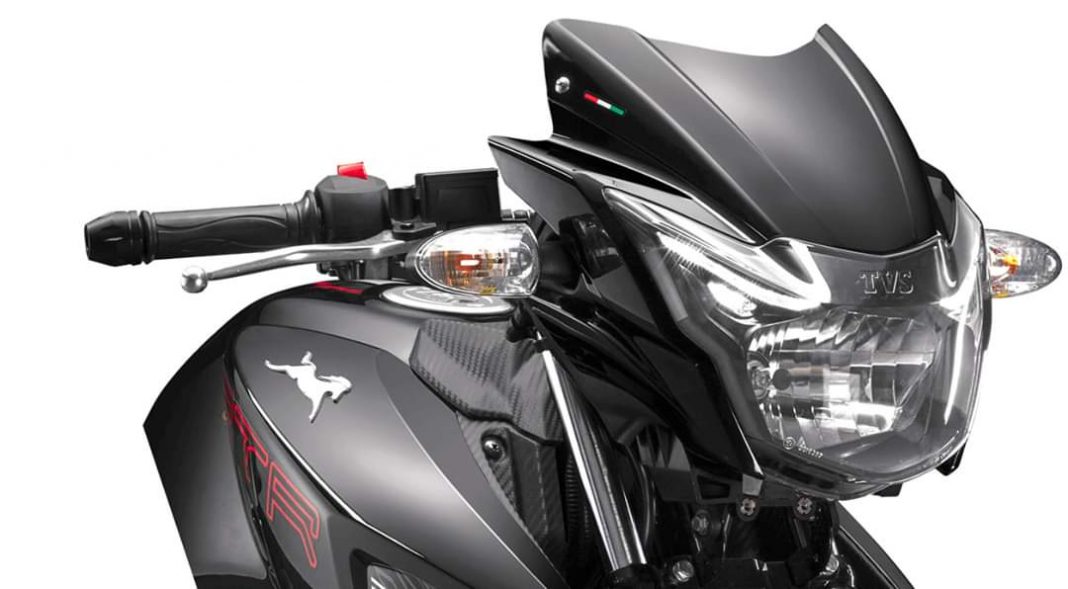 It has not dropped a single model in this transition…

From a single Apache 150 in 2005, TVS has branched as many as five Apaches in its motorcycle lineup in all these years. In fact, Apache is TVS’ most popular motorcycle brand which ranges from 160cc to 310cc.

The future of the older-generation models was unclear in the BS6 era and since TVS doesn’t specify the individual sales of all the Apaches, it was not known how successful were they amidst the presence of the newer-gen models. However, based on a chat with TVS officials at one of the media rides, we got to know that they – the older-gen Apache 160 and 180 comprise almost 40 percent of total Apache sales. This is big time surprising but it confirmed that they are not going anywhere with this magnitude of sales.

Standing today, just ahead of the March 31st deadline, TVS has upgraded its complete Apache lineup to BS6, without dropping any model in the process. The models definitely see significant price hikes but TVS has also offered a whole lot of new features in them to kind-of justify the premium being charged.