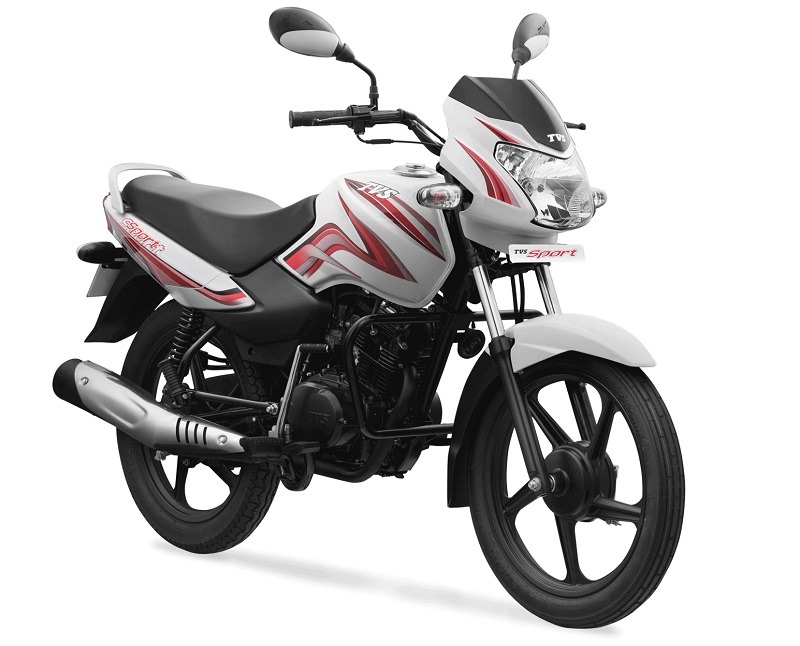 TVS Sport fuel efficiency for this trip over the Golden Quadrilateral was higher than 76 kmpl on road. For this feat it has entered few record books…

Among others, TVS is also trying to penetrate in the 100cc motorcycle segment which is dominated completely by Hero MotoCorp. Apart from Radeon, Star City Plus, and Victor, TVS also sells Sport which is a popular motorcycle in this segment. This segment sees low powered, high utility bikes with the prime focus being fuel efficiency.

In a press statement, TVS has informed that its Sport has entered India Book of Records and Asia Book of Records for a recent attempt where the motorcycle returned an on-road fuel economy of 76.4 kmpl. This expedition was attempted by rider Pavitra Patro who traversed the Golden Quadrilateral (the highway which covers four major metros of India – Delhi in North, Kolkata in East, Mumbai in West and Chennai in South) on this TVS’ commuter.

TVS also has another commuter Radeon which we have tested recently. You can read its review here.