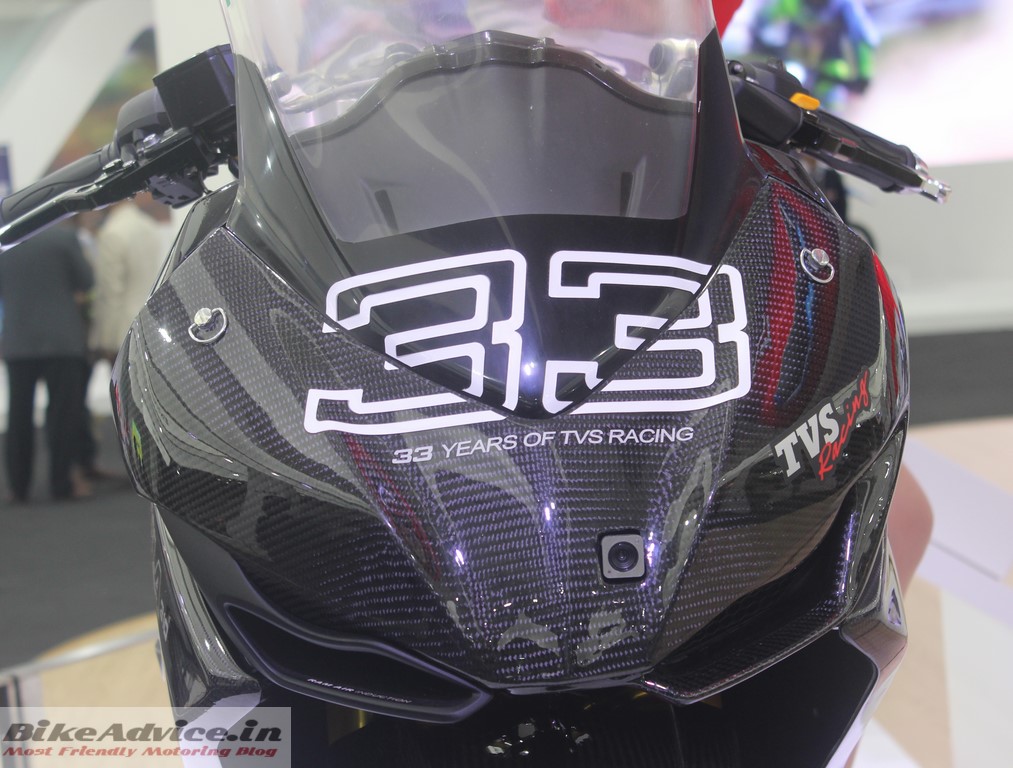 TVS Racing Team has been associated with the Indian Motorsports scenario for a long time now. In fact to celebrate this rich heritage (of over three decades) the manufacturer had even showcased the Akula 310 as a tribute at the Auto Expo 2016. It was, therefore, no surprise when the company won many awards at the 2015 FMSCI award ceremony.

The factory racing team this year won no less than 8 championships which is not an ordinary feat in a country where motorsports is still at a very nascent stage. The company participates in all forms of two-wheeler motorsport events held in the country which includes supercross, rallies and track races. 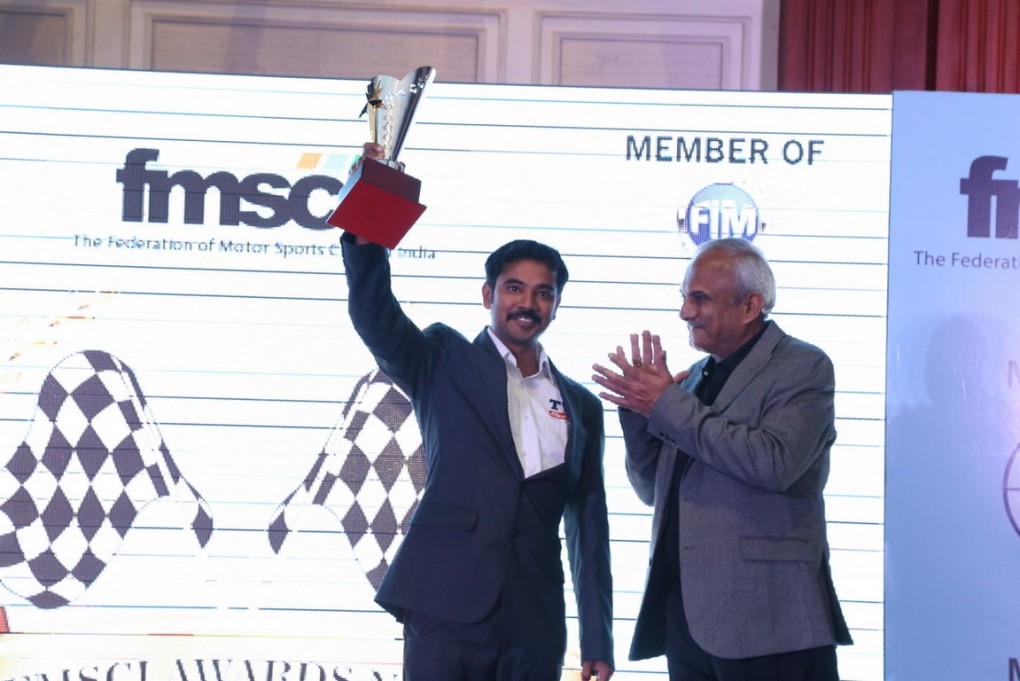 KP Arvind in 2015 won three championships, making him the most successful rider for the brand this season. Apart from him, K Jagan, Abdul Wahid, Rugved Barguje, Yuva Kumar and Syed Asif Ali also won one championship each. The TVS Racing team was awarded a special prize for supporting and promoting motorsports in India. Championship title for Group B (165 cc class) was also won by the Chennai based manufacturer. 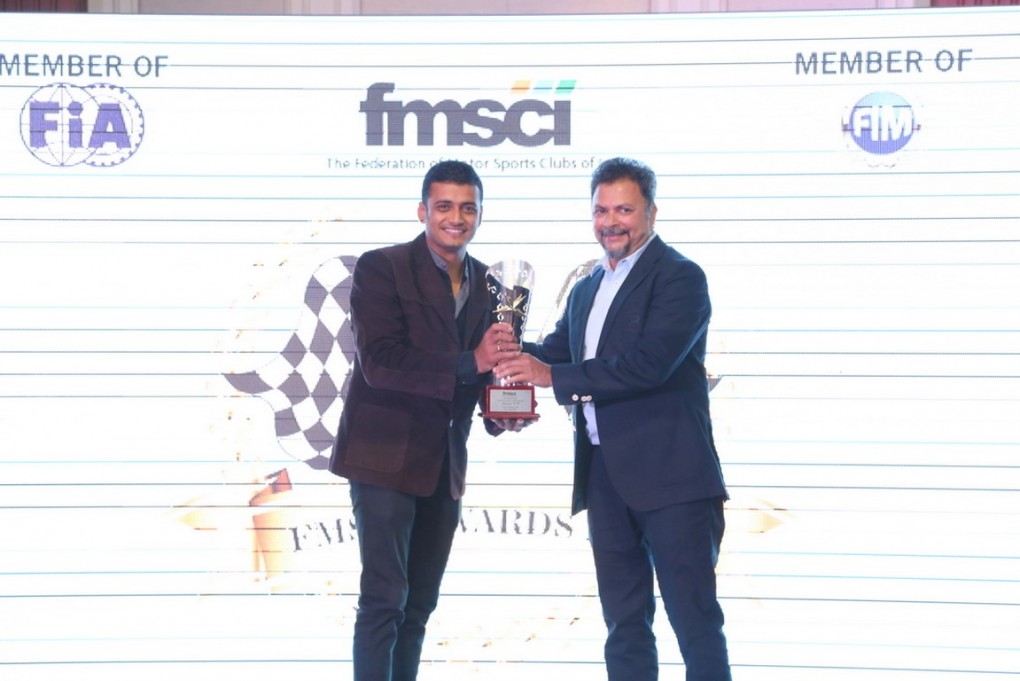 This was possible not only due to the hard work of the skilled riders, but also TVS‘ engineers who pour their knowledge and expertise on these racing machines to make them more reliable which boast of excellent riding dynamics.