The best way to recognize TVS Motors amidst a gang of bikers is to make useof its latest ad of TVS Apache RTR 160 with the new tagline ‘Scarily Fast’. Apache is one of the best products from the TVS Racing Team owned by TVS Motors. Here let’s get to know how the company performed last month in terms of its sales figures. 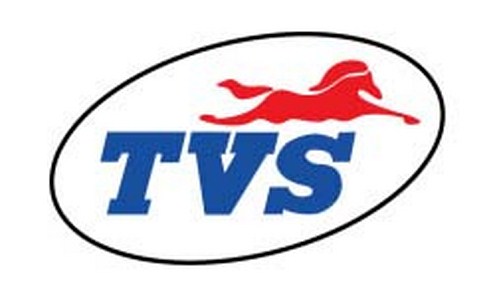 According to the press release from TVS Motors, this Hosur based company has registered a total sale of 175,535 units in the month of November 2011 as against 157,041 units in the corresponding month of the previous year, a growth of 12 per cent.

The company has a strong base in Indonesia if its market outside India has to be mentioned. To specifically mention about the Domestic game which the company is playing, a growth of 8 per cent has been reported with sales figure of 150,406 units in November 2011 as against 139,541 units reported in November 2010.

As mentioned, the company does have an International presence catering to the needs a few nations outside the Indian soil.  The company exported 22,423 units of two wheelers in November 2011 in comparison with 14,341 units in November 2010 (same month last year) which accounts for an amazing growth of 56 per cent.