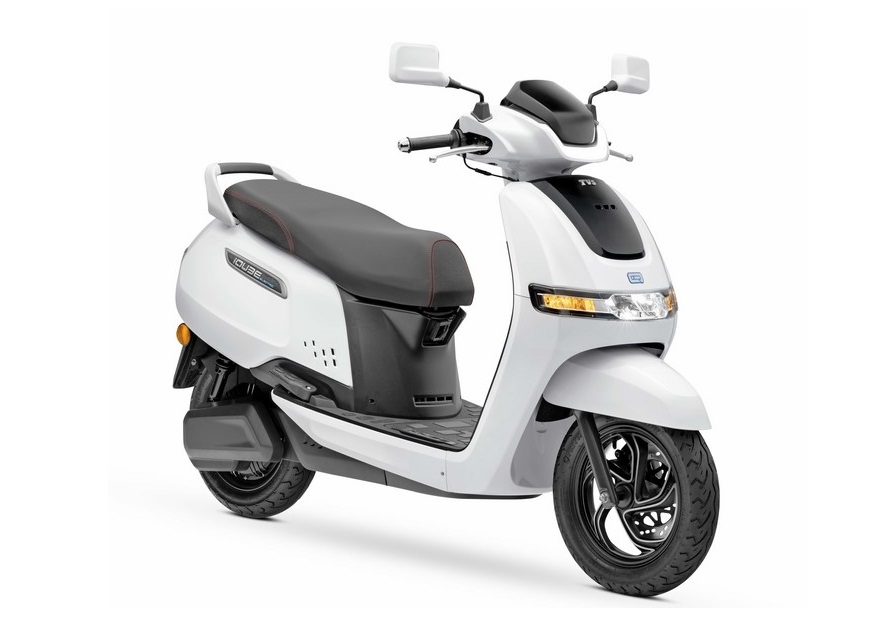 TVS iQube availability is set to be increased to many new markets across India. The company is also planning capacity expansion of its EVs…

Just as we reported about Hero MotoCorp’s first electric 2-wheeler launch moments , it is early mover advantage for TVS and Bajaj. Both these major makers already have a product each in this space. TVS’ iQube is currently available in two cities – Bengaluru and (recently launched in) Delhi.

Now, TVS wants to expand its presence in 20 new cities of the country. The Chennai based maker has announced a total capex of around Rs 500-600 crores for this financial year. It says most of this will go to electric vehicles, emerging technologies and products. Out of the total amount, TVS has planned to invest around Rs 150 crores towards its Electric vehicle projects.

It is studying the market and the response of its iQube and working on feedback. The company will also consider capacity expansion. Though TVS hasn’t revealed the list of cities but we expect it to be present in major metros and Tier 1 cities for now considering the need for charging stations.

Rival Bajaj has also announced that it intends to take its Chetak to around 30 more cities within this financial year (details). This simply means that there will be a lot of action in the EV space from major manufacturers and it could also be the year which would catapult their sales.