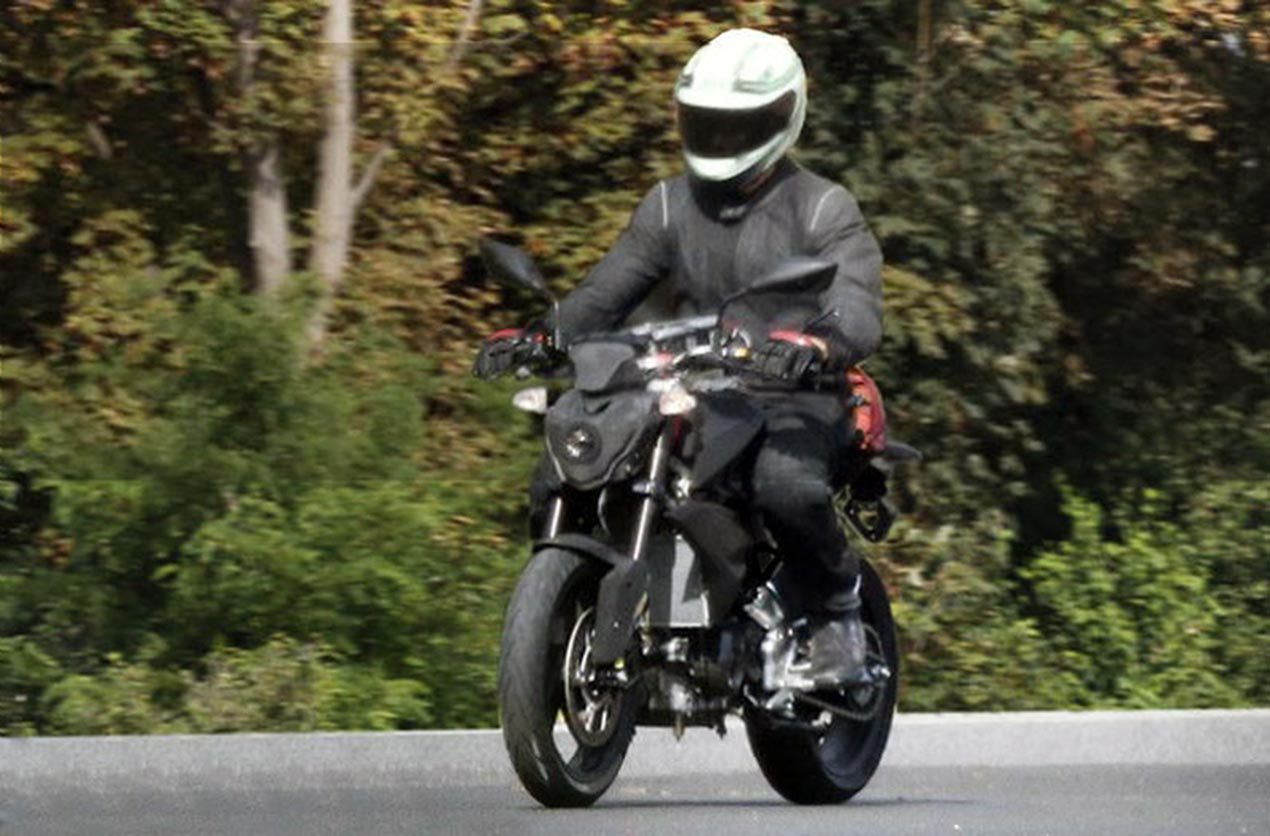 With the possibility of a new Apache with a bigger engine coming soon, TVS seems to be set for an even bigger announcement very soon. Their first product under their collaboration with the German motorcycle maker BMW Motorrad, codenamed as ‘K03’, may be closer than what you think.

Back in 2013 the two companies had inked a deal to produce sub 500 cc motorcycles. While this deal will provide BMW more volumes, this will be ideal for TVS to lend a good insight into the technological knowledge involved in building bigger engines and the overall finished motorcycles.

A report at Motorcycle News reveals that their first products, at least one of which has been spied earlier (K03), will be revealed in a matter of few weeks. This may hint at an official unveil at the EICMA which is the biggest two-wheeler congregation on this planet. 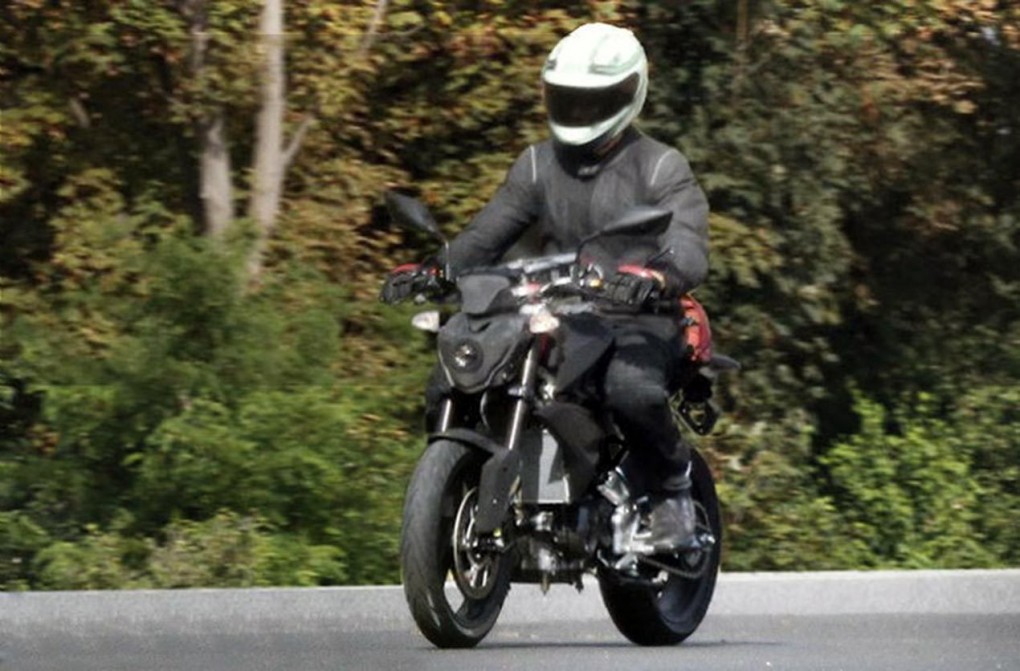 Along with this, Mr Karl Viktor Schaller, Chief of Research and Development, BMW Motorrad promised that these motorcycles will be “authentic BMWs” and though a little less on horsepower (as compared to BMW’s bigger bikes), expect the same engine behaviour we have expected out of BMWs.

He also re-stated that there will be multiple models based on the same platform which means, apart from the naked which has been caught doing testing rounds, we can expect more forms – possibly sports and adventure – two of the other popular forms of motorcycles. This will give them economies of scale which can compensate for higher development costs.

These bikes will be developed by BMW and manufacturing duties will be performed by TVS in India. With this we expect high localization levels and hence competitive prices. It has already been confirmed that these will be single cylinder motorcycle(s) which we believe will carry high level finesse of the Germans!

A quick search at Zauba also reveals that in the last two months, TVS has exported at least 16 K03 motorcycles to Germany for testing purposes.