If you are in love with classic bikes with hunky looks then we just have good news for you. Triumph has unveiled 7 new motorcycle models for the year 2011. This new product line up is the largest in Triumph’s 109 year history. Triumph unveiled the 7 new models at a Motorcycle show at Long Beach , California . All the bikes unveiled by the manufacturer are one of their kinds and are a synchronization of looks and power.

On the occasion of introducing their models at the show, Triumph also introduced their New CEO, Mr. Greg Heichelbech, for their North America division. Greg has worked for Harley Davidson and Buell Motorcycles in the past. The new CEO of Triumph said that Triumph is one of the few manufacturers in the world that can synchronize both the heritage and state of art engineering in their bikes. He further added that Triumph is only motorcycle manufacturer that has an iconic brand and is successful in catering to the needs of customers around the world.

Below are the seven new models introduced by Triumph at California Motorcycle show with their short introduction:

Tiger 800XC: Tiger 800XC is more of an Adventure bike with classic features and mind boggling looks. The bike sports long travel suspensions, powerful engine and front spoke wheel of 21 inches. The bike has been designed to be taken on adventure and it is equipped with all the protective gears that will help a biker ride it safely off road. 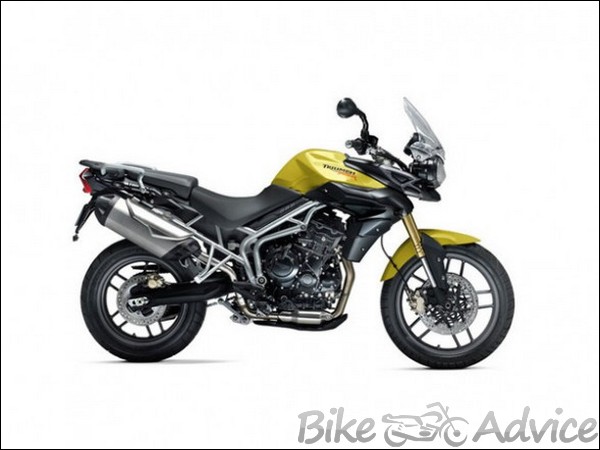 Tiger 800: Tiger 800 is designed for the city roads and busy lanes. One important feature of this bike is that it comes with an adjustable seat. The seat height can be adjusted to as low as 31.9 inches. It is combination of power and style. 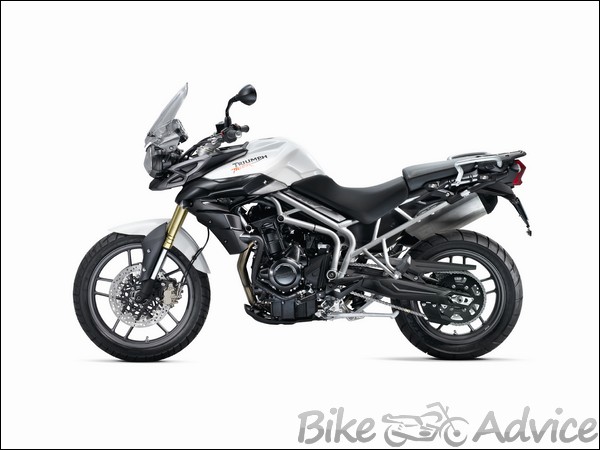 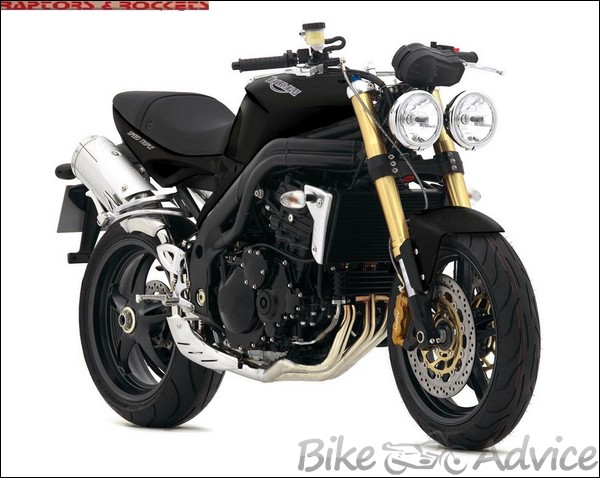 Daytona 675R: Daytona 675 R is an extended production of the Daytona 675. The new bike features full Ohlins suspension (similar to that of Triumph BE1), Brembo mono bloc brakes, factory quick shifter and carbon fiber bodywork. Both the design and the power of the bike is simply breathtaking. 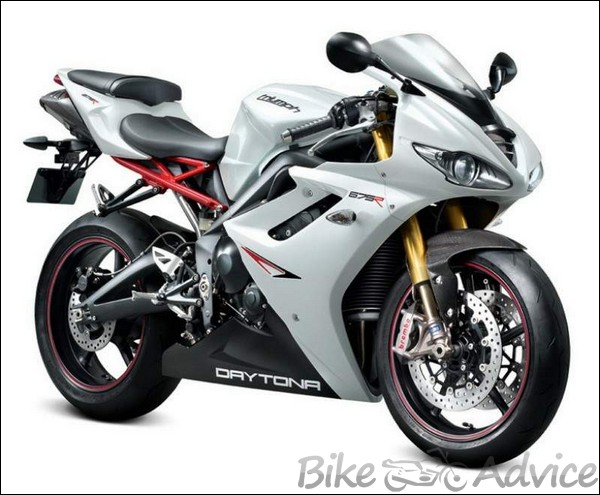 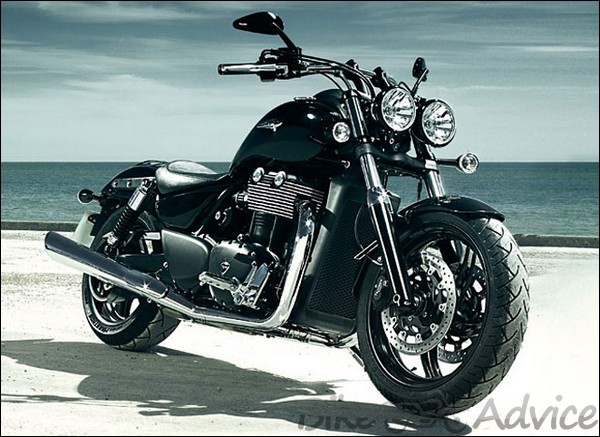 America: It is a cruiser with a engine displacement of 865cc (parallel twin powered). The bike sports advanced ergonomics and lower seat height. The seat is adjusted to give riders a safe and comfortable feeling. 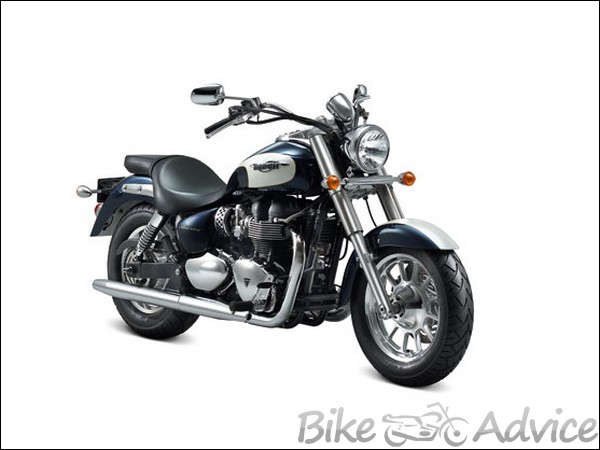 Speedmaster: The cruiser features looks, style and power. The cruiser is designed in a ‘Hot Rod’ style that stresses more on the muscular and aggressive side of the cruiser. This cruiser also features a low height seat for improved handling and stability. 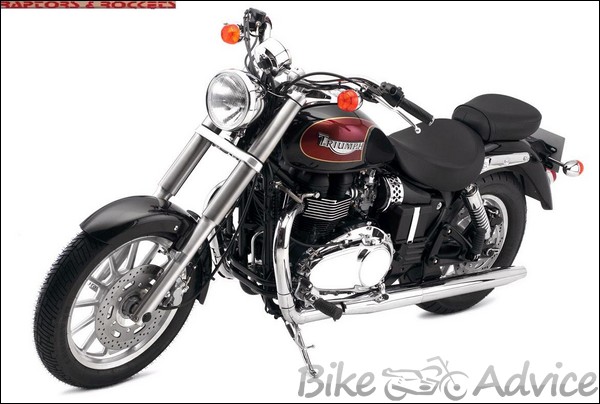 These are the seven bikes showcased by the world leader of cruisers and monster bikes. We hope that you have enjoyed the showcase of these seven new monsters.