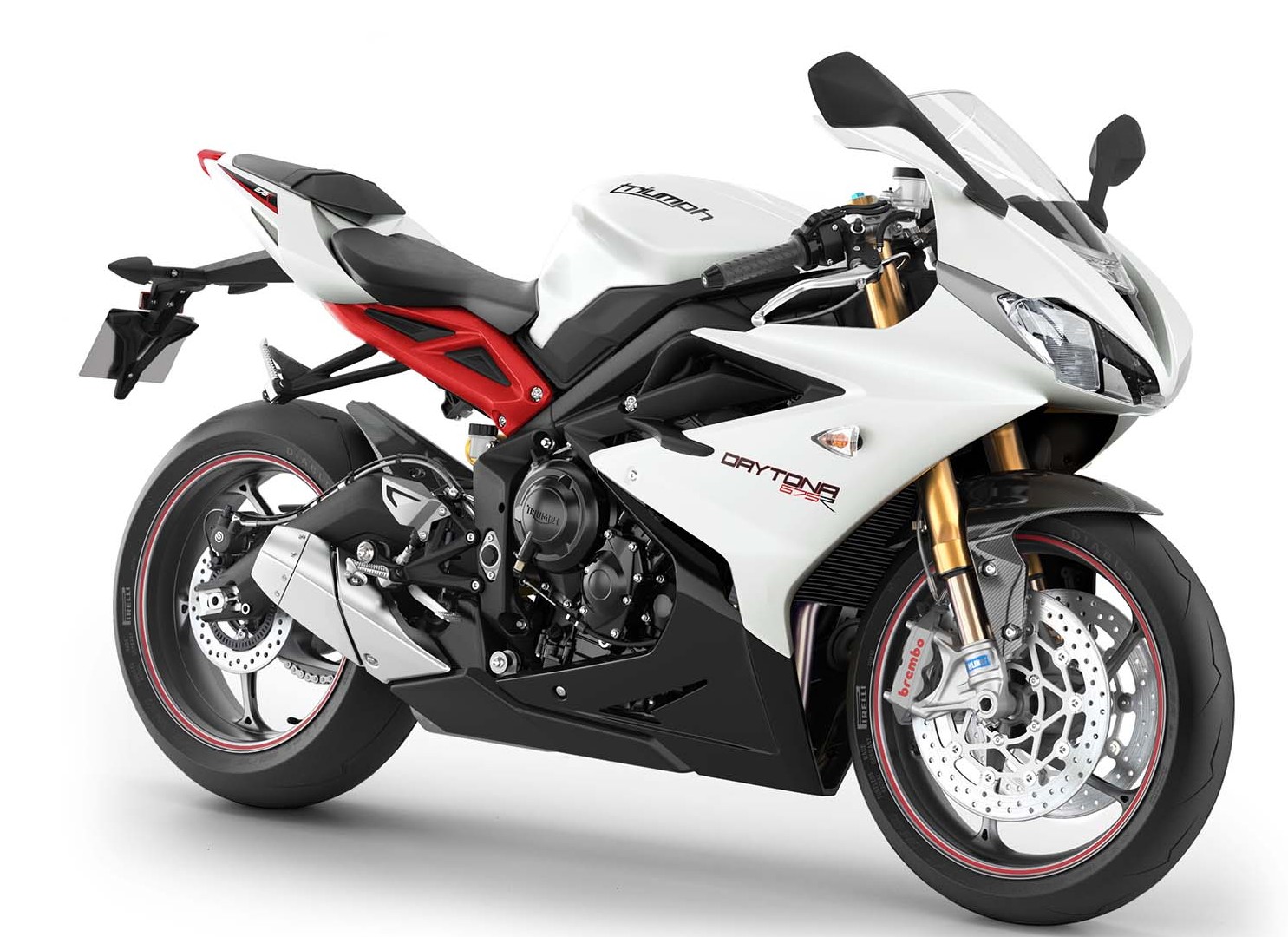 The British motorcycle marquee, Triumph had opened its doors to the Indian biking fraternity just a few months back, but they have already clocked bookings of 835 units of motorcycles across all models. With the launch of the Thunderbird LT, their range now extends to 12 models spread over four segment – Classics, Roadsters, Adventure and Super Sports. 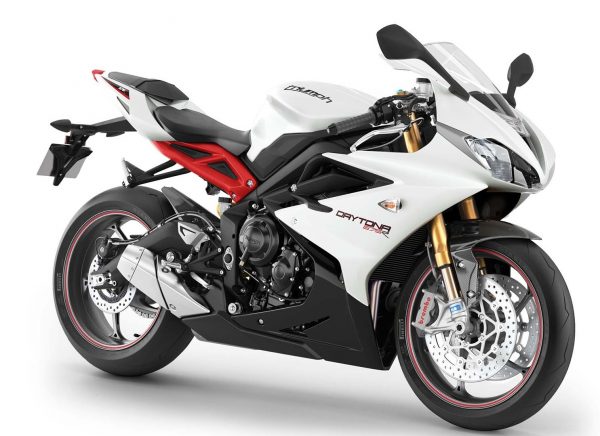 The new model further extends their reach in the cruiser segment, bringing a lot more opportunity for the brand to attract customers. The Britons sure do know their motorcycles. Can we have the Scrambler as well please?

The company management, during Thunderbird LTs launch also informed the media about their expansion plans. They already have dealerships in eight cities, which include Bangalore, Hyderabad, Mumbai, Delhi, Pune, Cochin, Chennai and Ahmedabad. Triumph is perhaps the only premium motorcycle brand in the country which has its sales, service and spare parts under one roof. They used a very good strategy of first expanding and creating a stronghold in the southern part of the country as the northern half is already dominated by other premium brands.

They have plans to open dealerships in two more cities: Calcutta and Chandigarh by November 2014 and then increase the total count to 13 by the end of the present financial year. No wonder we agree to their claim of being the fastest growing premium motorcycle brand in the country.