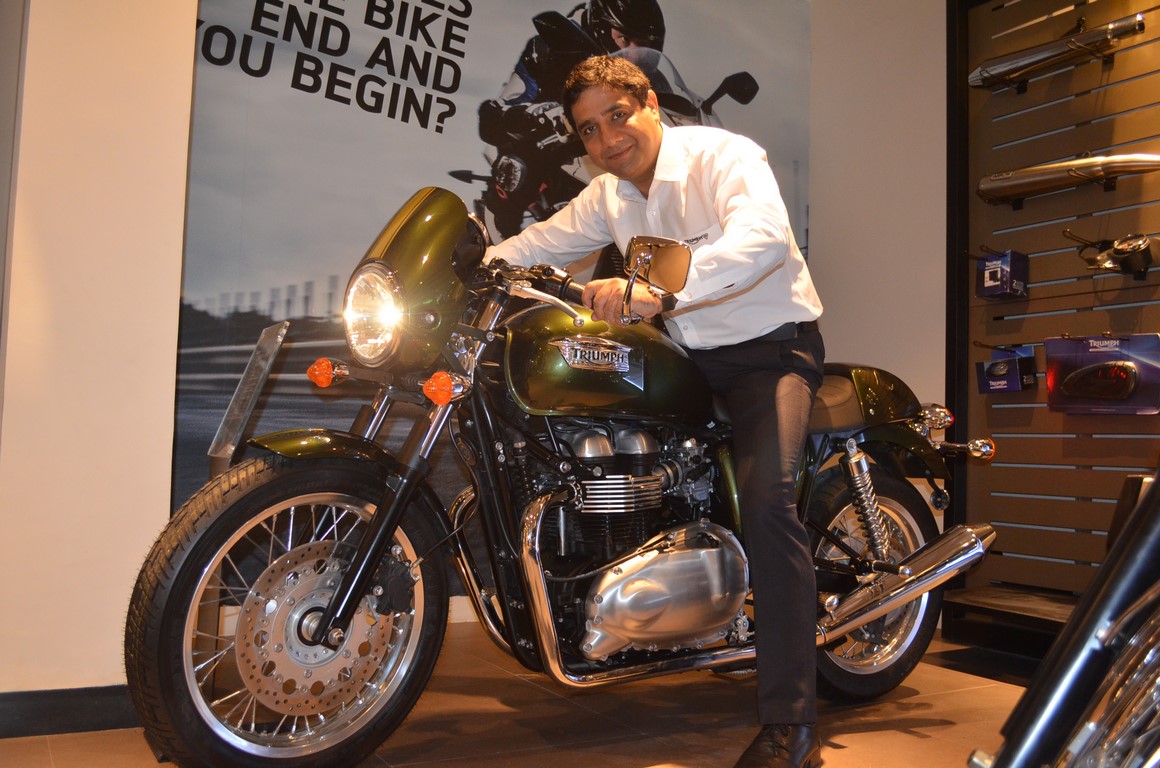 Triumph India has inaugurated their eleventh dealership in India by adding the city of Indore to their growing network. This is their first dealership in Madhya Pradesh. This follows its presence in Bangalore, Hyderabad, Delhi, Chandigarh, Mumbai, Pune, Ahmedabad, Chennai, Kochi and Kolkata.

The British motorcycle manufacturer opened its first outlet in India back in January 2014. In this short span of time, Triumph has already sold more than 1,900 motorcycles to enthusiasts around the country. 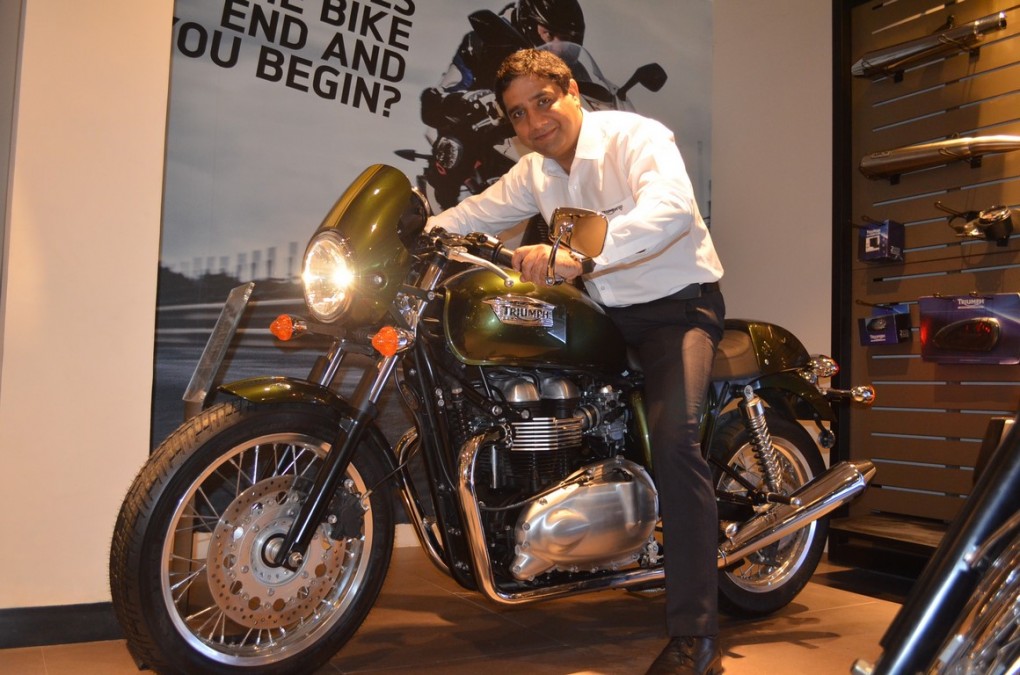 It also gets the signature ‘Build your own Bike’, a concept in the premium and luxury motorcycle segment. The facility will also house an array of Triumph merchandise which includes riding gear, accessories and memorabilia and will bring the same international standards of sales, service, spare parts and systems to the Indian market. 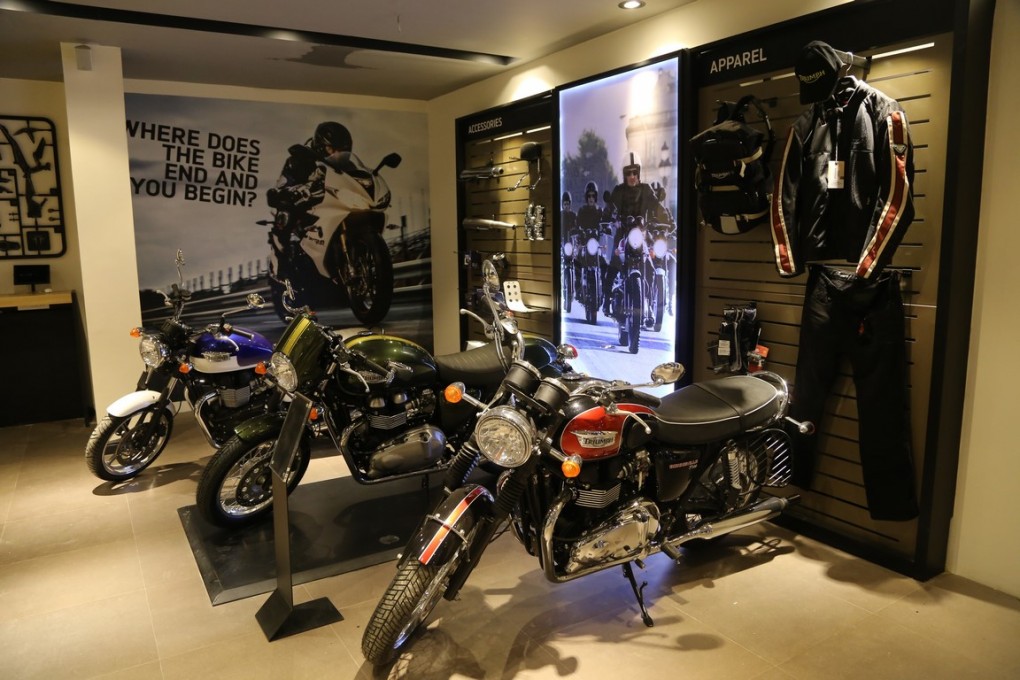 The company’s line-up in India has 13 models under 5 broad categories. These include the classic Bonneville and Bonneville T100, the legendary Speed Triple, the largest production motorcycle – the Rocket III Roadster, the Street Triple, the cool café racer – the Thruxton, the go anywhere Tiger XRx, Tiger XCx, Tiger Explorer XC the stripped back, black Storm the all new Thunderbird LT and their popular super sports bikes, the Daytona 675 & 675R.