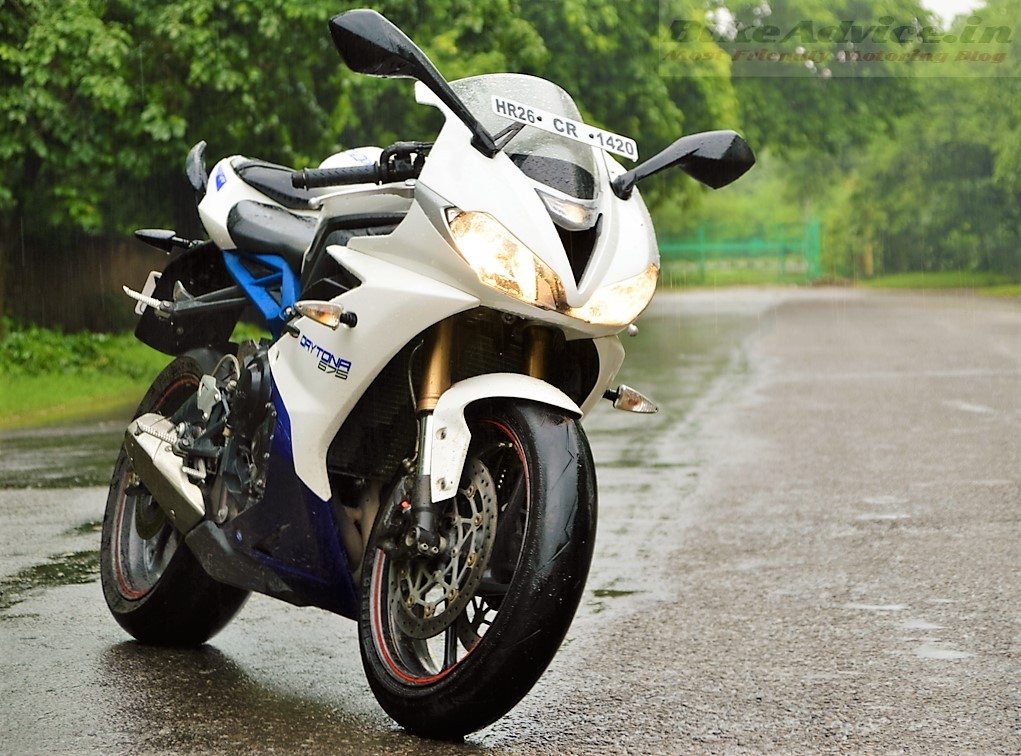 Indian motorcycling industry was hit three times since November this year. First it was demonetisation, followed by the upgrade to BS4 emission norms and then the latest GST implementation. Triumph India’s head Vimal Sumbly shares how Triumph coped up with the BS4 upgradation which became mandatory from 1st April 2017, in an interview with Autocar India.

Supreme Court stayed the order that no BS3 compliant motorcycle will be sold from 1st April and gave manufacturers about 1.5-2 days to clear off whatever stock they had. Mr Sumbly reveals that at that time, they had 93 BS3 compliant motorcycles lying at dealerships. He elaborates that the company bought all of them from dealerships and exported them to other countries. Others which were with the company were updated to Euro 4 (BS4) emission norms and supplied to dealerships. 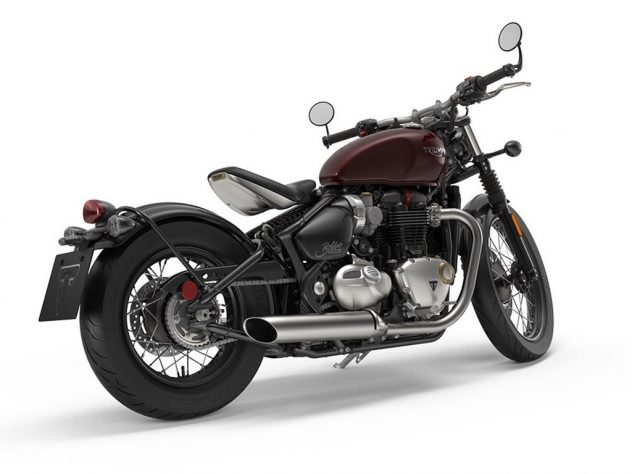 He says that the company did not offer a single rupee discount on any product whatsoever to clear off stock. This is in stark contrast to what other premium manufacturers resorted to. Kawasaki offered massive discounts on its motorcycles to clear off leftover stock. Honda also had some lakhs off on CBR650F etc.

Mr Sumbly says that they, as a company, do NOT believe in giving discounts, as it cheats the customers who have recently bought bikes at original prices and this also means that resale values of the motorcycles from that respective brand go down. He believes that because of this policy of the company, people’s faith in Triumph has increased.

The other hit that the motorcycle industry has taken is the increased taxes in GST (motorcycles over 350cc attract higher taxes now). Mr Sumbly says that they are yet to decide on the prices and the amount which they will absorb but in the nutshell, this will make the motorcycles expensive!