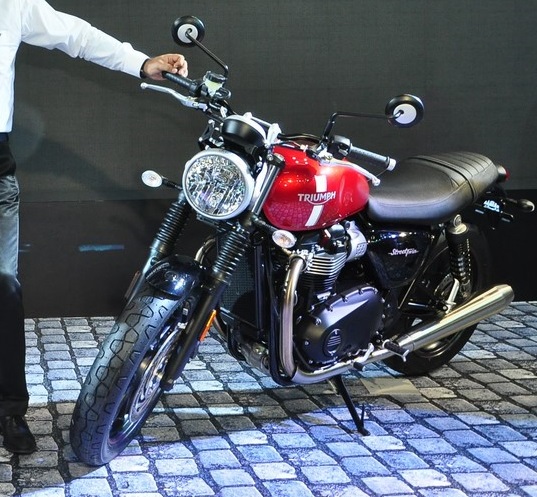 The Expo was also served as a launch pad for the new range of Bonneville motorcycles which were unveiled globally very recently. Triumph showcased the new Street Twin, T120 and the cafe racer Thruxton R for the first time in India and what’s really interesting is the fact that despite a sea of changes these bikes have been priced extremely competitively and the range starts at Rs 6.90 lakhs.

From the looks of it the British brand has managed to hit the right spots with accuracy without losing out in terms of classic appeal. In fact it would not be wrong to say that the new Bonnevilles are the best looking ones ever made.

The bike sports a new 900 cc high torque engine which produces 80 Nm of peak torque at 3,200 rpm. That’s 18 per cent more torque than the previous generation and Triumph promises its availability at low rpms and across the rev range. The Street Twin also gains ride by wire, fuel injection and engine management system.

Essentially a contemporary take on the original Bonneville silhouette, it gets stripped back styling, clean lines and minimal body work. Colour options include Cranberry Red, Aluminium Silver, Jet Black and Matt Black. Deliveries of the new Street Twin will begin from next month (March) and it has been priced at Rs 6.90 lakhs (ex-showroom, Delhi).

With a new 1,200 cc mill which produces 105 Nm of torque at 3,100 rpm, this high torque version of the water cooled – that’s 54 per cent of more torque! Inspired from the 1959 model, this motorcycle has a bag full of detailing including chrome metal piece badges, heated grips and innovative twin skinned chrome exhaust headers and peashooter style silencers. 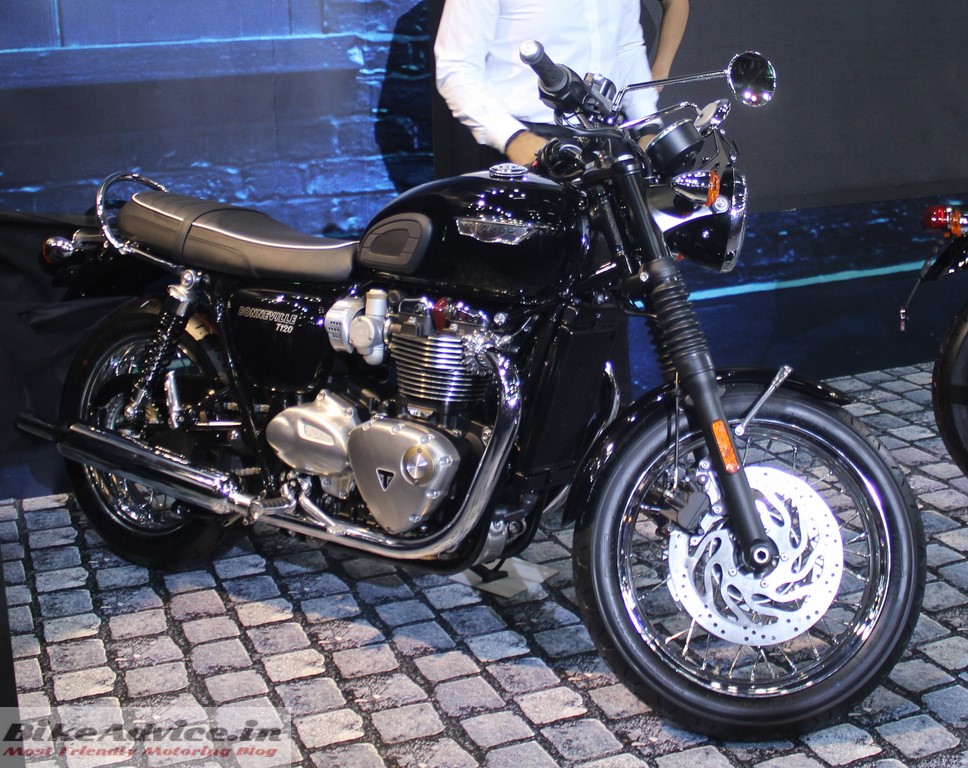 The T120 will be available in four colours – Lava Red, Jet Black, Cranberry Red/Aluminium Silver and Jet Black/Pure White. Triumph will commence deliveries of T120 from April 2016 and it carries a price tag of Rs 8.70 lakhs (ex-showroom, Delhi).

Carrying an all-new low inertia, high performance six speed engine, the cafe racer variant of the Bonneville range gets a lighter crank and higher compression and unique airbox. The same 1,200 cc mill now produces 112 Nm of maximum torque at 4,950 rpm. Deliveries will begin in July 2016 and its prices will be announced at a later date. Available colours include Diablo Red and Silver Ice. 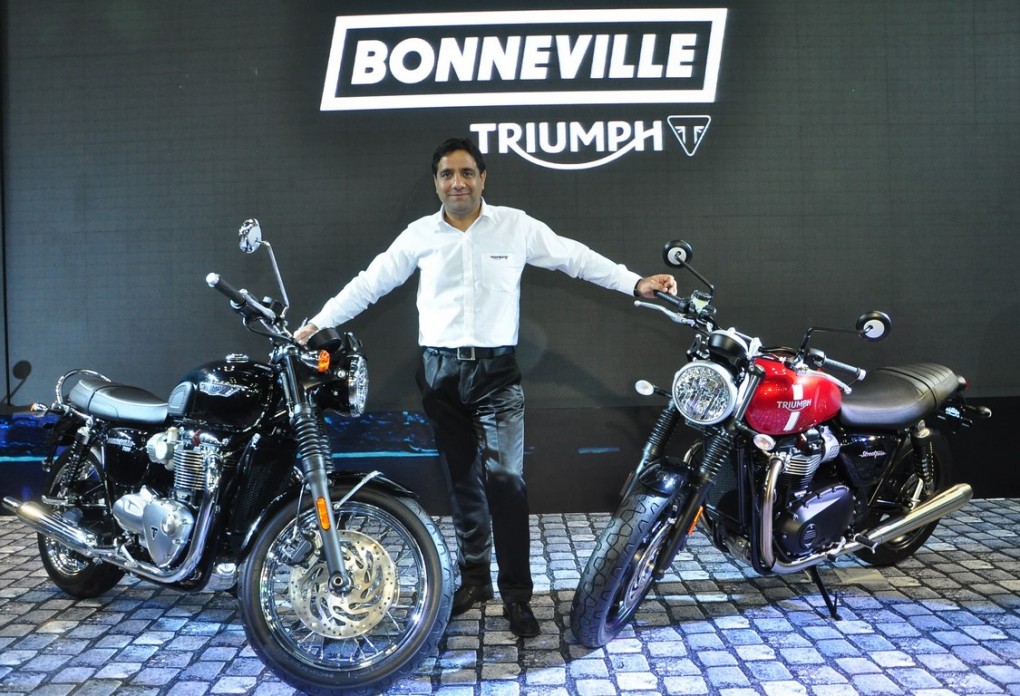