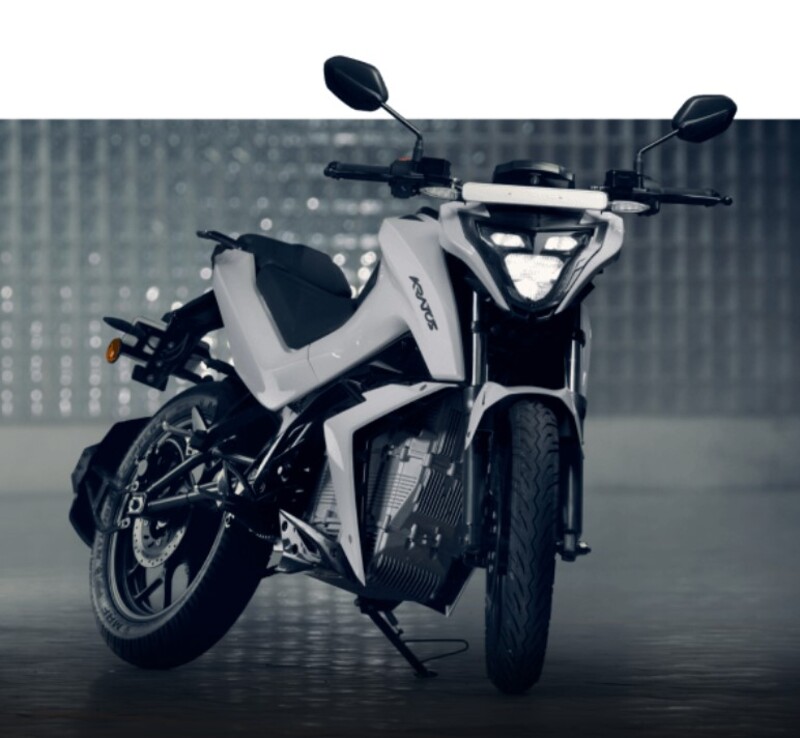 Tork Kratos price can be as low as about Rs 1.03 Lac in some states with subsidy (including FAME 2). Coming after 6 years, it looks very promising…

What started with a showcase in 2016, Tork Motors’ 6 years of hard work and development have finally come true in the form of Tork Kratos and Tork Kratos R which have been launched today on the event of our 73rd Republic Day celebration.

Tork Kratos and Kratos R, which got introduced today by Mr. Kapil Shelke (Founder and CEO, Tork Motors) and interestingly, the company is calling them the first ‘registered‘ electric motorcycles of India. We have no clue what does that mean!

The good bit is that all the electric motors parts and the whole battery pack is created in India by Tork themselves.

A lot has changed since the 2016 unveiling of this bike apart from the concept name of T6X. The Kratos comes with a steel trellis frame and it gets power from a completely new motor that produces 12 hp of power along with 38 Nm of peak torque.

Kratos comes with 4kWh Lithium-Ion battery that, the company claims, offers a range of 180 km under standard conditions. Tork elaborate that the motorcycle is good for 120 km on one single charge in real-world riding.

Performance is one thing that Tork have always harped on. The Kratos R can do a 0-40 kph sprint in 3.5 seconds and has a claimed top speed of 105 kph. The same timings for the standard Kratos are 4 seconds and 100 kph respectively.

Above mentioned are ex-showroom prices, however, in states with subsidy the prices can be as low as Rs 1,02,499 (including FAME II) for the entry variant.

Bookings have started from today onwards at Rs 999 at the company dealerships. Initially, Tork is making the Kratos available in six cities. After it settles down, it will be taken to more markets of the country.