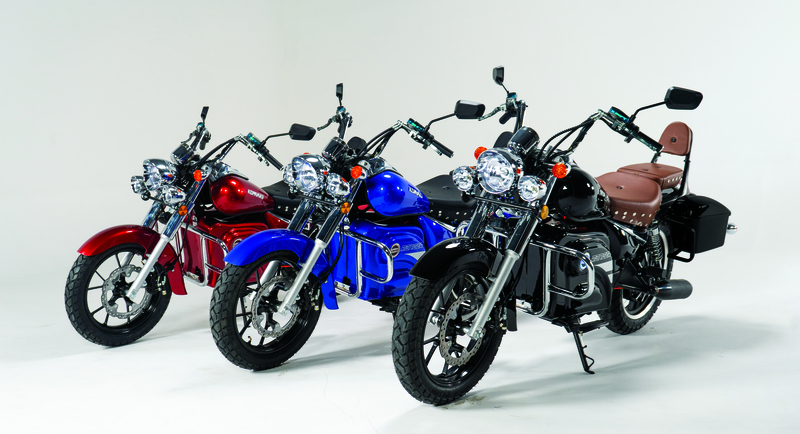 Komaki Ranger price is on a slightly higher side, however, if it can deliver the performance and range close to 200cc models, it could do well…

Komaki Electric Vehicles, a Japan based EV manufacturer since 2016, have finally, after many teasers, launched their Ranger electric cruiser in the Indian market.

We have a lot many electric scooters in our country, however, e-motorcycles are still very few. That means that Ranger has become the first electric cruiser to be sold in India.

The company says that the ‘Ranger’ name is inspired from the extraordinary range it can achieve which can compete with many of the ICE motorcycles. For reference, the cruiser can go upto 180-220 km at one single charge.

At that price, the Ranger is priced around the 250cc motorcycles of our country. It could be a good alternate if it could offer performance equal to 200cc models.

The Komaki Ranger will be available from 26th of January at all the Komaki dealerships across the country.