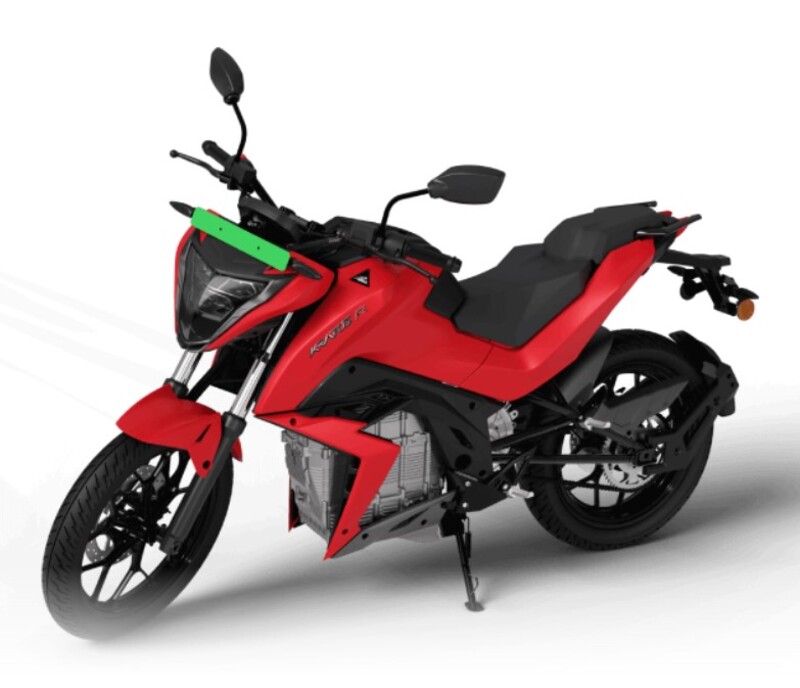 Tork Kratos price after subsidies drops to nearly Rs 1.03 Lac in Delhi – much lower than its original ex-showroom price without subsidies..

After more than 6 years of hard work and development, Tork finally launched their much awaited Kratos and Kratos R electric motorcycles on the occasion of our 73rd Republic Day.

Tork have proudly highlighted the fact that their new machines are developed from their impressive performance at the Isle of Man TT and TTX in 2009 and 2011 respectively. These new machines share the legacy and DNA of their winning electric bikes that conquered the challenges of Isle of Man races.

The Kratos and Kratos R, being electric vehicles, do enjoy the benefits of FAME II and State subsidies which decrease their ex-showroom prices significantly.

In order to promote rapid adoption of EVs in our country, FAME II incentive was introduced during the budget session in 2019, and has received an extension for 2 more years in 2021. Alongside the FAME II, many state governments have been giving state subsidies whenever an electric vehicle is purchased.

Let’s take a look at the pricing of Tork Kratos and Kratos R leveraging the subsidies in Pune as an example:

Following the example, here are the prices of Kratos and Kratos R in the first six Phase-I cities:

So, the motorcycle can be had at Rs 1.03 Lac – the lowest in Delhi. The highest tag is Rs 1.48 Lac in Bengaluru and Chennai.