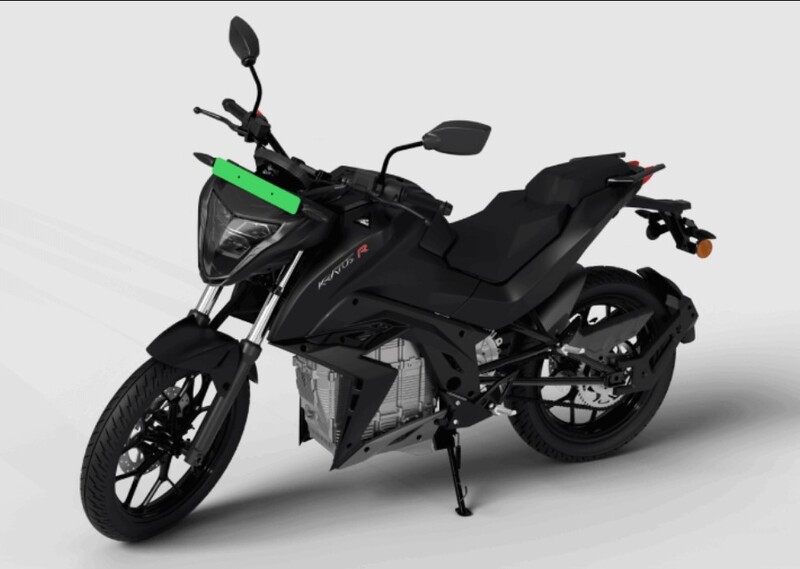 We list Tork Kratos details in this story. Kratos is probably one of the most interesting electric motorcycle that India has seen so far…

That has been a long wait of almost six years. However, being late is better than delivering sub-standard products quick and that has been happening in India, just for valuations!

Tork introduced Kratos in India today as we have already discussed in this launch article.

Let’s take a closer look at the Tork Kratos and Kratos R – the two variants..