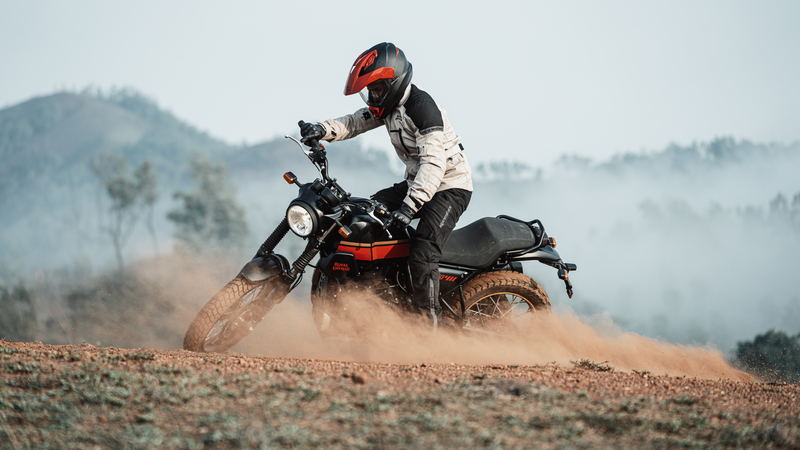 We have all the Export numbers for April 2022 for six of the top manufacturers of two-wheelers in India – Bajaj, Hero, Honda, Royal Enfield, Suzuki and TVS.

Let’s see how each of them fared against each other in terms of Year-over-Year (YOY) and Month-over-Month Exports.

For April 2022, the Export ranking has changed significantly both in YoY Exports as well as MoM.