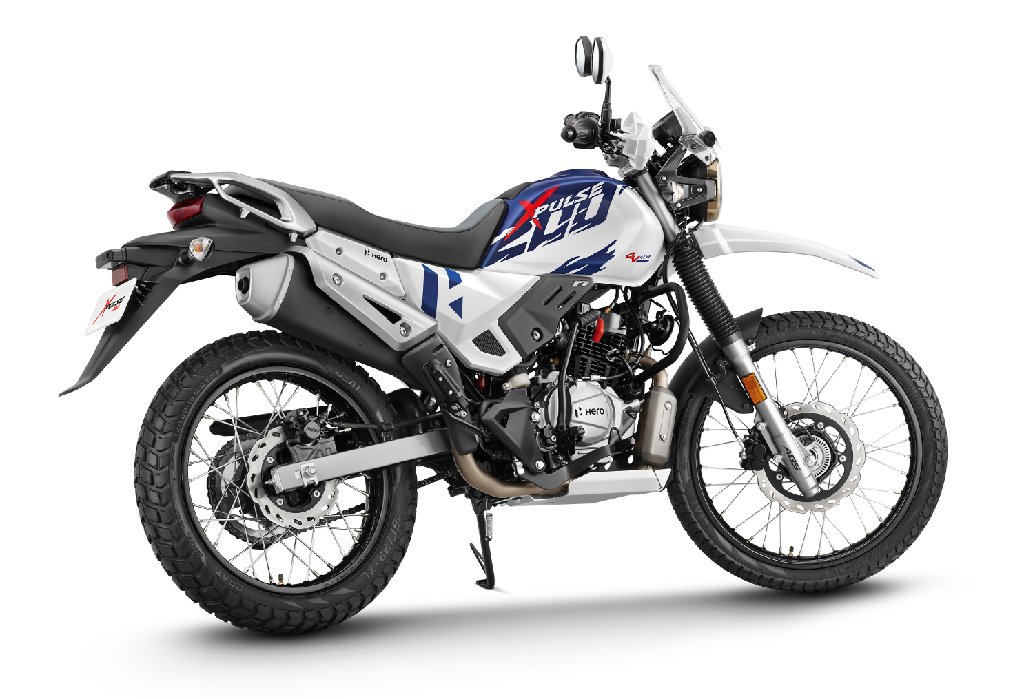 All the sales numbers for May 2022 are in for 6 of the top manufacturers of two-wheelers in India – Bajaj, Hero, Honda, Royal Enfield, Suzuki and TVS.

Let’s see how each of them fared against each other in terms of Year-over-Year (YOY) and Month-over-Month Domestic Sales.

For May 2022, the sales ranking shows no change from last month’s ranking. This month again Bajaj have occupied the top position edging-out Hero MotoCorp. Suzuki India once again out-sold Royal Enfield in sales, keeping the latter at the last position.

One fact is very important to point out here during the comparisons – In May 2021 majority of Indian states were facing localised lockdowns. This is the reason why the sales numbers of many manufacturers are relatively low. And this is also the reason many manufactures posted triple digit growth considering YoY comparisons.