This is a guest post from Shubam who runs an amazing blog at BikesHunt.com

Racing, stunting, impressing the girls are the activities which we perform on our bikes. We all love to ride fast bikes. They are the soul mates for the bike riders. Stunts are easy to perform on high pick-up bikes. Nowadays companies too are busy in making high pick-up bikes. The intense demand for the fast bikes has minimized the concern for fuel efficiency bikes. Anyhow here I have made a list of top 5 fastest Indian bikes whose ride every biker wants to make.

Bajaj Pulsar 220 in the present time has made the highest sales for Bajaj among all five pulsars. Pulsar 220 has come with some of the new distinct features such as new carburetor, power output increased from 20 Ps to 21.04 Ps, smooth shift of gearbox and many more. I must say one good thing about this bike i.e. ride it before you say no to this bike. 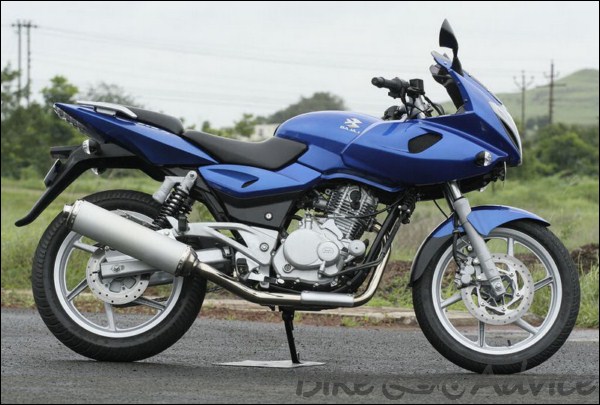 Believe me this bike is fast enough to make your wet hair dry in seconds. 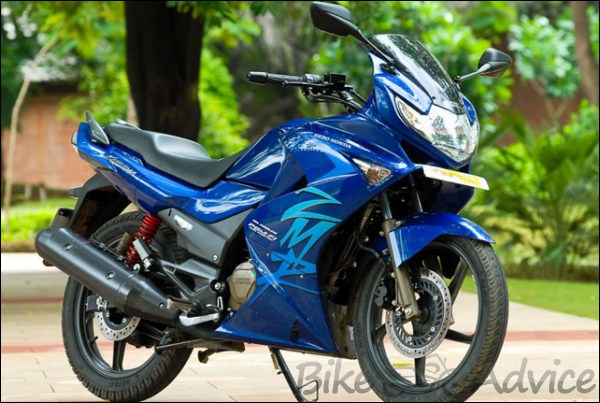 There are some of the simplified features which older version of Karizma does not support such as its cushioned seats for better comfort, bigger foot pegs, there is a bit change in the speedometer too. New Karizma ZMR has a great look to make one see it for hours.

The stunning look of modified Apache i.e. Apache RTR 180 is loved by most of the Indian riders. With the revolutionary success of Apache 160, TVS introduced it’s another version which is also a big hit. 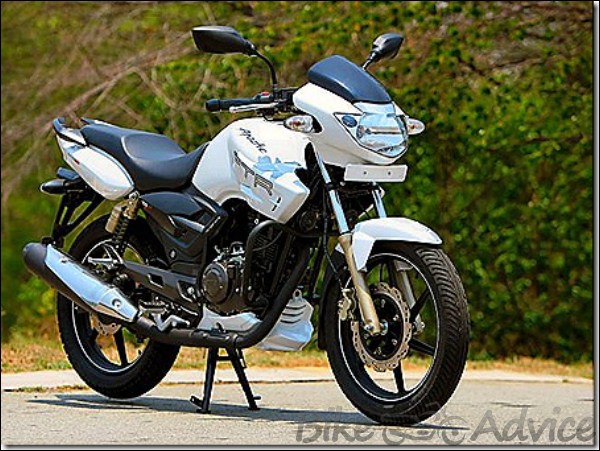 Some of the edited features which are not present in Apache 160 are its light weighted alloy, modified disc brakes and wider tyres and many more. No other bikes provides as much as features as Apache RTR 180 provides. One test drive and I promise you will fall in love with this bike.

Yamaha Fazer is launched by Yamaha after its two consecutive successes i.e. R15 & FZ. Yamaha Fazer comes with the fastest griped MRF tyres. One more key feature of this bike is its 7 step adjustable monocross suspension makes it a stable performer. 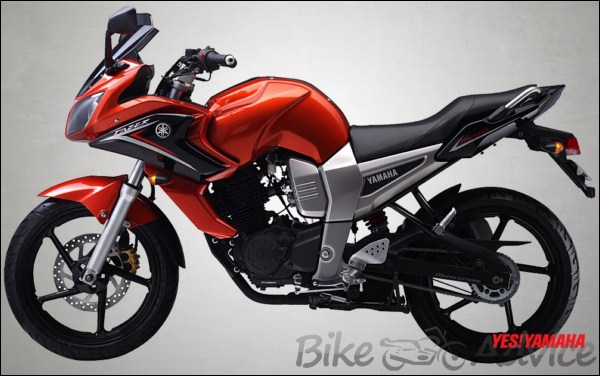 Its comfortable seat gives a constant balance to the rider. Your adrenaline rush will start pumping when you make a ride of it.

Kawasaki Ninja is one of the most awaited bikes of the year. Its top speed of 175 kmph, six speed transmission, 250 cc fuel injected engine and many more features makes it distinct from other bikes. The cost price of this bike is around 3 laths. In above bikes I have mentioned its uniqueness and you must make a ride of that. 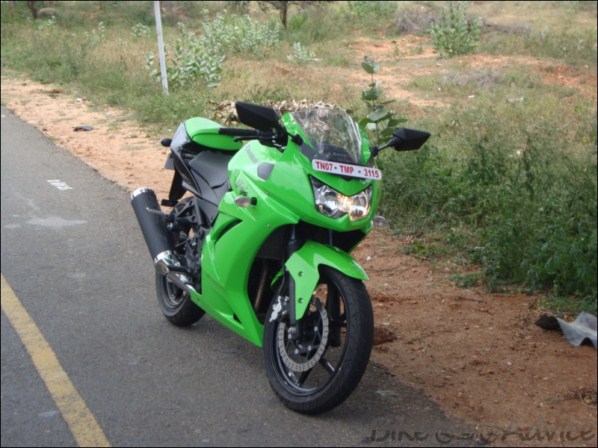 In regard to this bike I will like to tell you all that this bike has the power to make one fall in love who hates to know about bikes and cars. This bike is known to be the fastest running bike on Indian road.