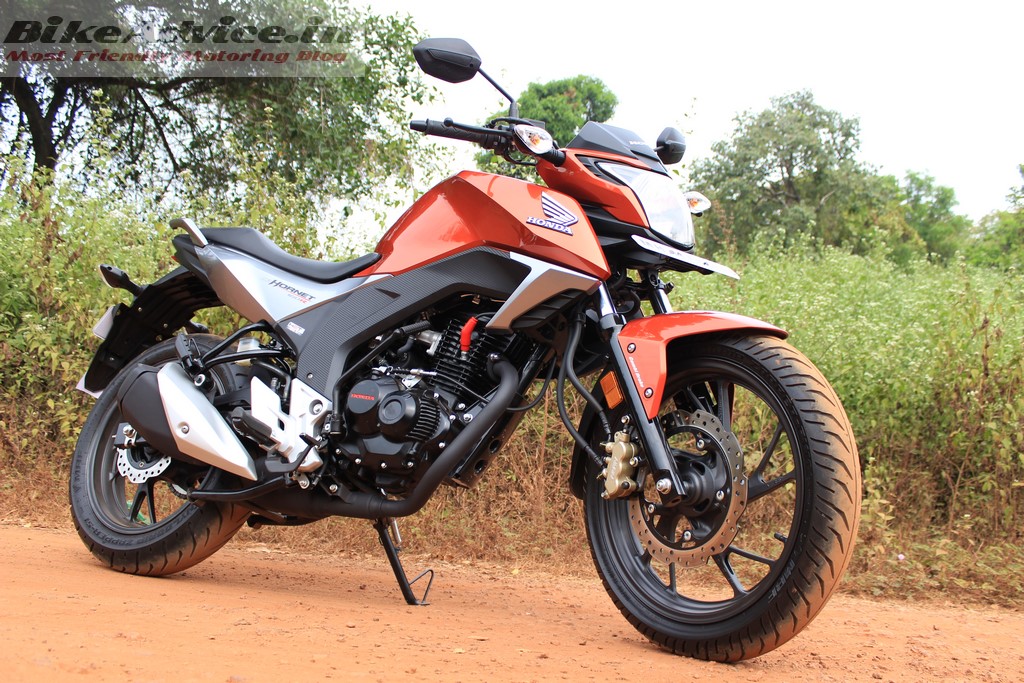 Fuel supply systems in all motorcycles are an integral part of the engine. Most of motorcycles in India are powered by a carburettor because not only are they affordable but also easy to work on and repair. The premium 150 cc territory has many players which have been fighting hard for supremacy. While some have tried to woo the public with outright performance, others instead focused their energies on giving the public technical upgrades.

While the FZ v2.0 which was launched in June 2014 turned out to be a downer on paper for enthusiasts because of a reduced output figure, what I loved about the bike was the presence of fuel injection. It helped make the throttle response crisp and kept things merry despite being slightly underpowered by than its key rival, the Gixxer. 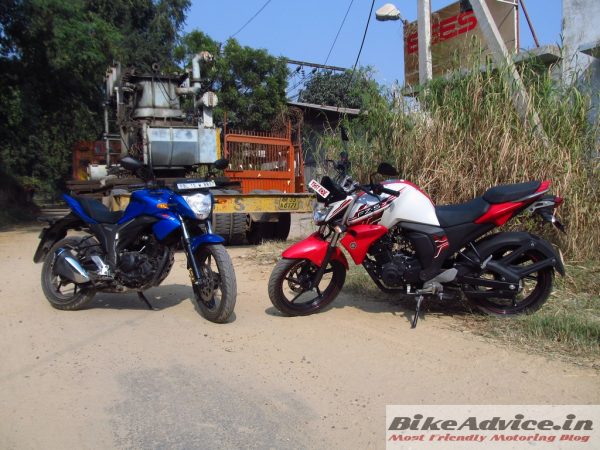 Limiting this story to the Japanese trio, now comes in the list is the motorcycle which literally saved Suzuki in India. The Gixxer 155 not just picked up where folks who loved the original FZ felt out of place, but also gave them more. It had the perfect balance and harmony required in the segment but what surprised me was the lack of fuel injection at launch, both in the naked and the faired. However, that is set to change soon. 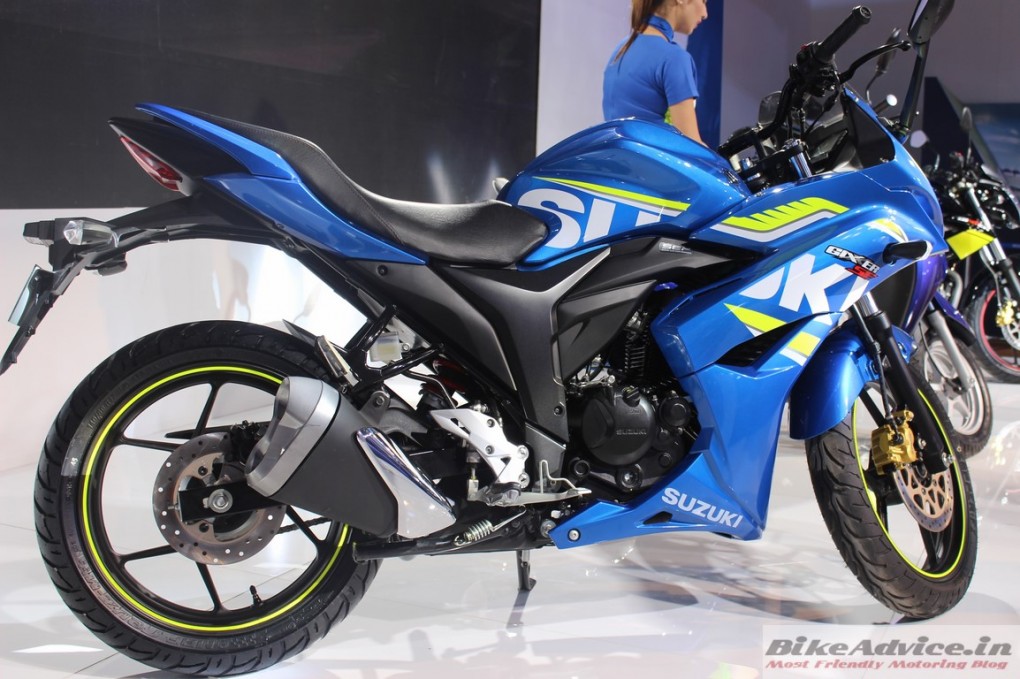 Suzuki, at the Auto Expo in February, showcased a fuel injected version of the Gixxer SF which is set to go on sale soon. In fact we have a confirmation from the management that the bike will hit the streets by the year end. 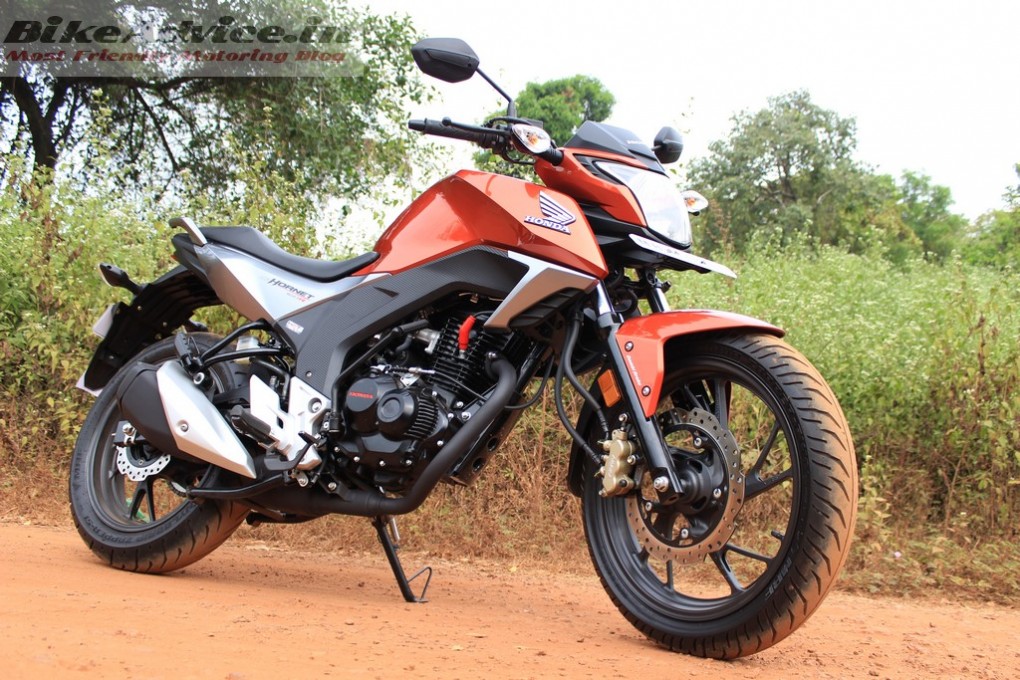 However, Honda has so far shied away from fuel injection. Both the Hornet and Unicorn 160 are carburettors and the company seems to be in no mood to update either of them with fuel injection. The Hornet is even BS4 ready so hoping for a proper mechanical update seems like a daydream for now. So if you want a fuel injected Honda badged motorcycle, you will have to move to the CBR 150R.