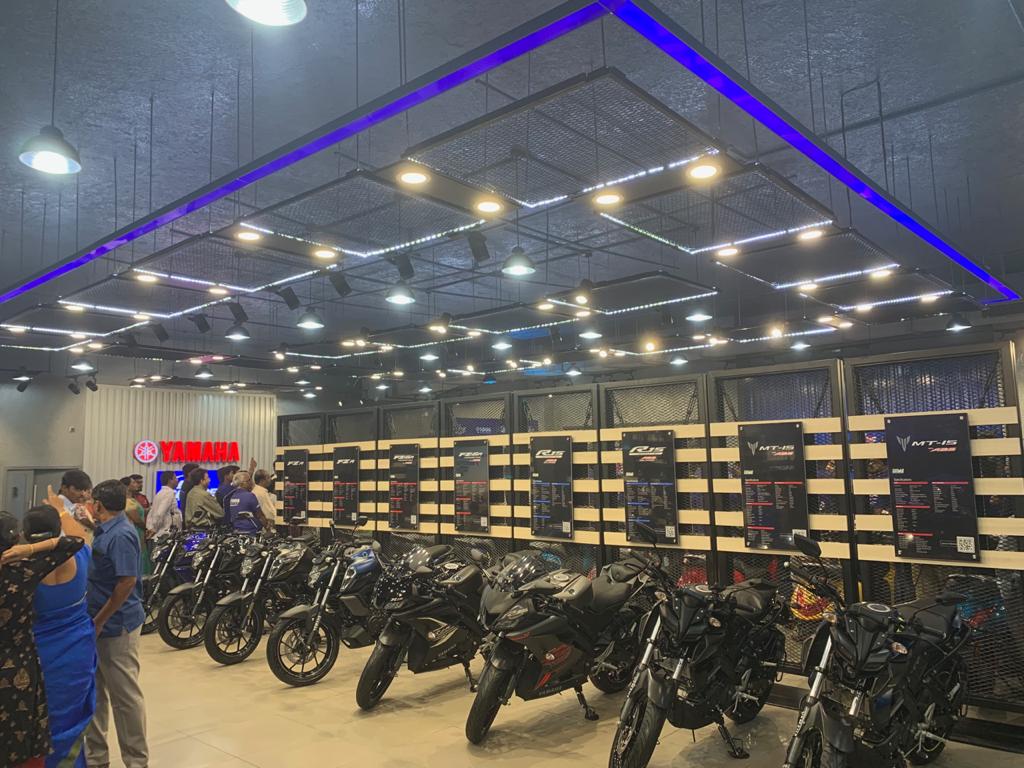 Taxation on 2-wheelers has been an issue since the last few years. Many industry stalwarts have raised questions, however, there has been no respite from the Government.

India moved to a new GST regime that promised simplified taxation. There are different slabs but the topmost is reserved for luxury items and/or sin goods. Two-wheelers are a basic necessity in India so the question is – how can it be taxed as a luxury or a sin good…?

Various top company heads have mentioned their reservations against this ruling. RC Bhargava from Maruti and Venu Srinivasan from TVS have raised this issue and overall taxation on vehicles during these troubled times.

According to Mr. Bhargava, GST rates are too high as compared to the overall average income levels. This makes the GST rate more than double which accumulates to a large figure when we compare it to taxation of other European countries, the US or Japan.

He, in fact, doubts that the automobile industry is going to see any revival if the high taxation is continued to be levied on the consumer.

Sense Prevails: FM Accepts 2-Wheelers, not Luxury or Sin Goods; May Get Cheaper

He further states that mobility plans should be made by considering the income, paying capacity of the consumer, and job creation.

Mr. Srinivasan from TVS says that already the vehicle purchase cost has increased due to mandatory 3-year insurance, ABS, and BS6 transition. Taxation is further increasing the cost by multiple folds.

Even before the pandemic in 2018 and 2019, the auto industry was on a decline. And the pandemic has further aggravated the situation in the last two years.

In fact, last year Finance Minister, Niramala Sitharaman, accepted that 2-wheelers should not fall in the same bracket as sin goods and need reduction in GST, however, nothing has happened till now (more details).

To the above statements from the stalwarts of the automobile industry, Tarun Bajaj from the Government responded by requesting SIAM to analyze the fall in demand for automobiles since 2017-18.

According to Mr. Bajaj, the car industry is launching new models every other day. Even SUVs have a better market presence than compact cars. So, better research should shed some light as to why there is a dip in the demand for automobiles in recent times.