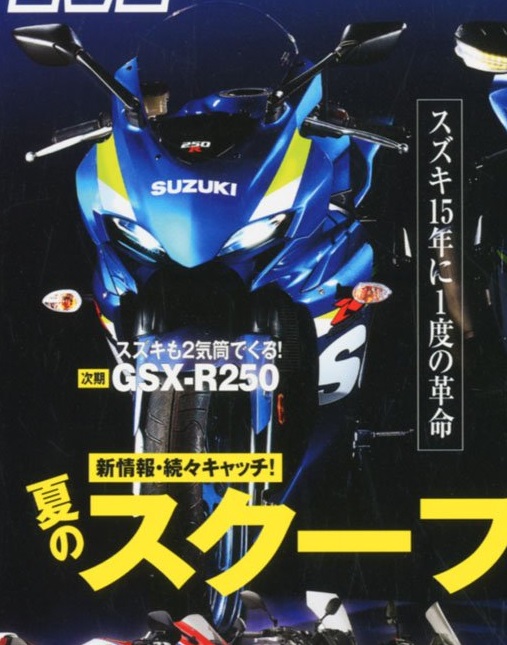 Suzuki’s fortunes in India took a dramatic turn last year when they launched the naked streetfighter Gixxer 155. They managed to intensify the offering further with its fully faired version, the Gixxer SF. However, there is only so much you can do with just one product, specially when you are a small player in the market.

A rumour has been flying for a while that the Japanese automotive giant will be using Gixxer’s platform to develop a bigger motorcycle, most probably a 250cc. Adding fuel to fire, Japanese motorcycle magazine ‘Young Machine’ has released a rending of a quarter litre GSX-R250 by Suzuki.

While speculative renderings can be posted by anyone but the magazine in question has been known to post reliable information. They even cracked it last time with the Yamaha R25. 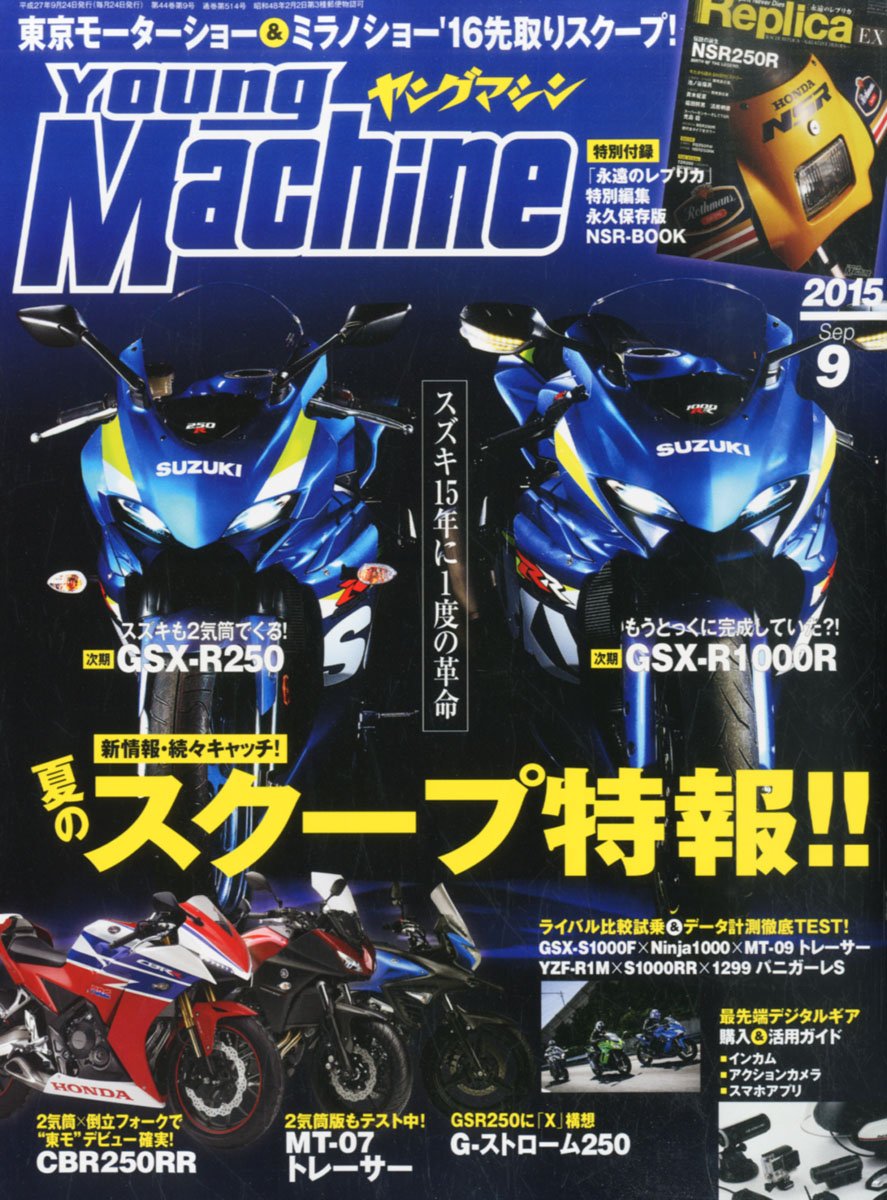 To re-confirm, we roped in a Japanese language expert and asked him to translate this alien language for us.

The cover of the magazine says that the GSX-R250 will be a two cylinder mill which will allow it to be a competitor to the Yamaha R25 and others. The MotoGP livery, as usual, looks good but look at the face. With those sharp headlamps, the motorcycle looks menacingly good! It also features clip on handlebars, something which has been missed on the Gixxer SF and large front disc brake oil container right from some bigger superbikes.

Suzuki enthusiasts will remember that the name GSX R250 originally belonged to the famous four cylinder quarter litre motorcycle made by the company for their home market Japan. The tiny water cooled beast churned out 45 PS of power and 24 Nm of torque!

So, are we going to see an Armageddon soon…?