Mr. Atul Gupta, the vice-president of sales and marketing of Suzuki revealed the fact that the company will launch a 150cc premium bike within March 2009. The new bike will be named Lanza and it is estimated to have atleast a power of 15bhp. Lanza will compete with other high end bikes in India and hence will be equipped with 6 speed gear box and digital consoles.

Just like Yamaha cloned the design of R1 and introduced as R15… there is a good chance that Suzuki will clone it’s higher end model which is successful in foreign countries. Here is a picture of Suzuki higher end Lanza R G5x. 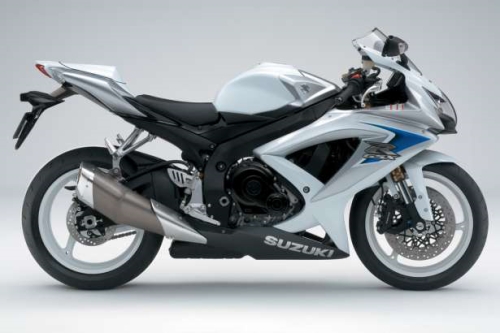 Let us hope the Indian version looks like this!