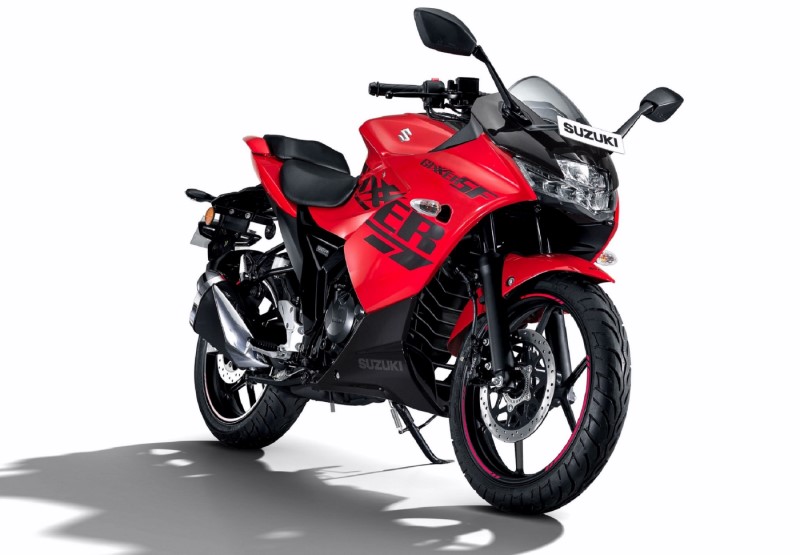 After a long lull, October 2020 has been a brilliant month for most of the auto makers in India. Apart from Hero MotoCorp, Suzuki has also broken its own record. It has registered its best ever sales in one single month in the domestic market.

It recorded total dispatches of 76,865 units in October, which are three percent higher than last October. Suzuki says this is ‘prominent’ as in 2019 Navratri and Diwali were concentrated in the month of October itself whereas this year it is different. Since Diwali falls in mid November, Suzuki expects the demand to continue a little longer.

Individually, Suzuki registered total sales of 67,225 units in the domestic market. At 9640 units, it registered a big jump of 15 percent in exports against its October 2019 numbers.

Suzuki caught up with the trend by introducing the Bluetooth enabled Access 125 and Burgman Street 125 in the Indian market in October. The company believes that these feature enhancements will further improve its sales in the times to come.