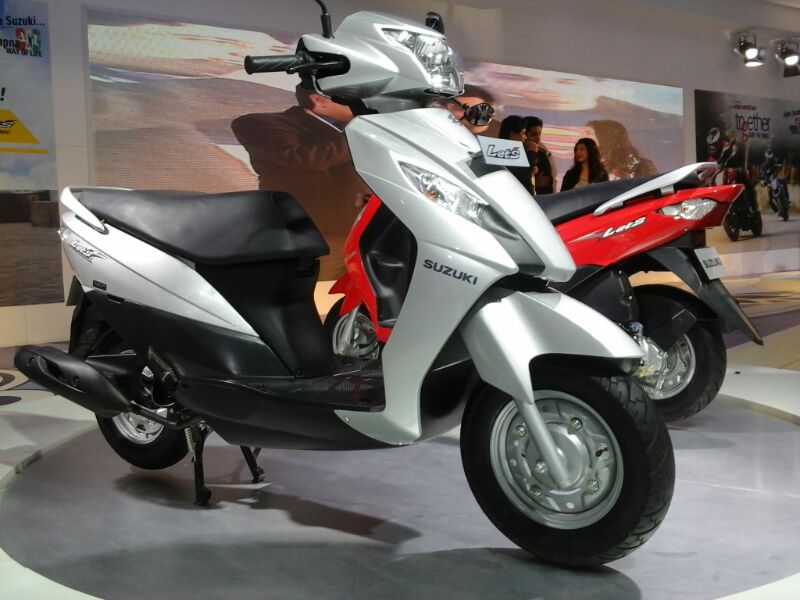 The 110cc scooter segment has been ruled by Activa for a long time now, and even though many have tried but dethroning (or even giving a tough fight to) the Activa seems to be a rather difficult task. Suzuki, which has so far been concentrating on the 125cc segment, has taken up this uphill task. 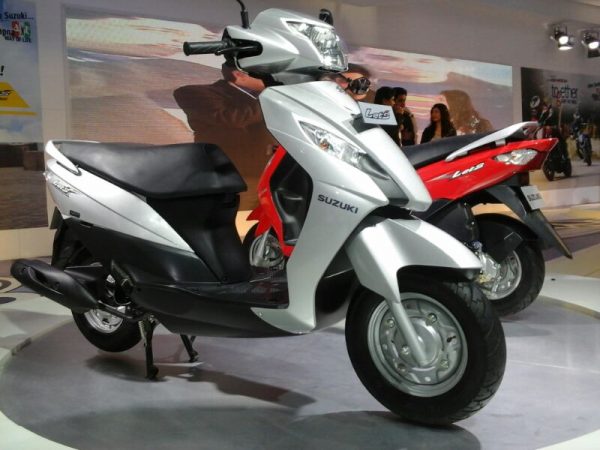 When the Suzuki Let’s was first showcased before the Auto Expo, it did manage to garner considerable interest. Suzuki has shaped the scooter to be neither full-bodied nor does it appear to be incomplete. This makes the scooter unisex, increasing its target audience.

It was known that Let’s launch is around the corner, but in a fresh new update, Zigwheels.com says that Suzuki has started with its bookings. In fact, they also have a clue about its pricing. According to them, 110cc Let’s is priced at Rs 47,000 ex-showroom in Mumbai. You can book the scooter by paying a nominal amount (or around Rs 1000). 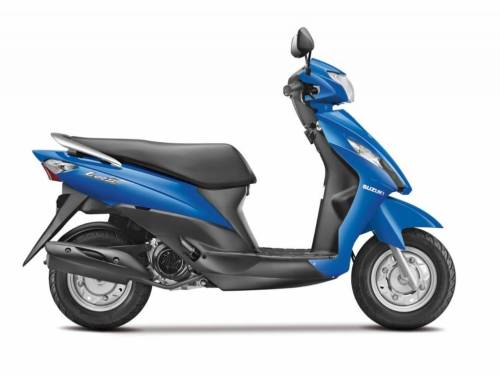 At the heart of the scooter is a 112cc mill which produces 8.7PS of power and 9Nm of torque, pretty much in line with what the Activa offers. The front telescopic suspension is coupled by a mono-shock at the rear which is linked to the engine. Suzuki is not offering a disc brake at the front even as an option.

The company claims a mileage of 63kpl under test conditions. Real-world figures will only be known once we get our hands on the scooter.

The scooter will be available in five colour options:

With Let’s Suzuki is squaring up against the Activa and Yamaha’s Ray twins. The company hopes, like Access, Let’s will also be a success story for them.