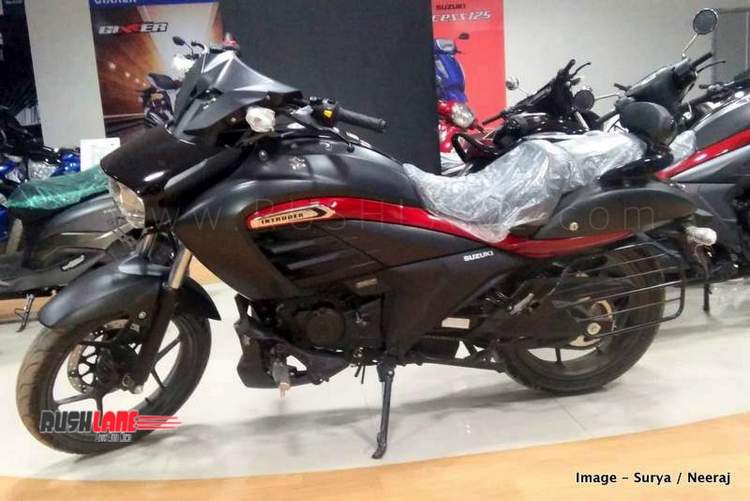 Ahead of the festive season, Suzuki Motorcycle India launched special editions of its Intruder range. The SP versions are offered in both the carbed as well as the fuel injected Intruder. And according to the latest update, the motorcycles have started reaching dealerships and sales have commenced, as the featured pic on this page suggests (credit – Rushlane). 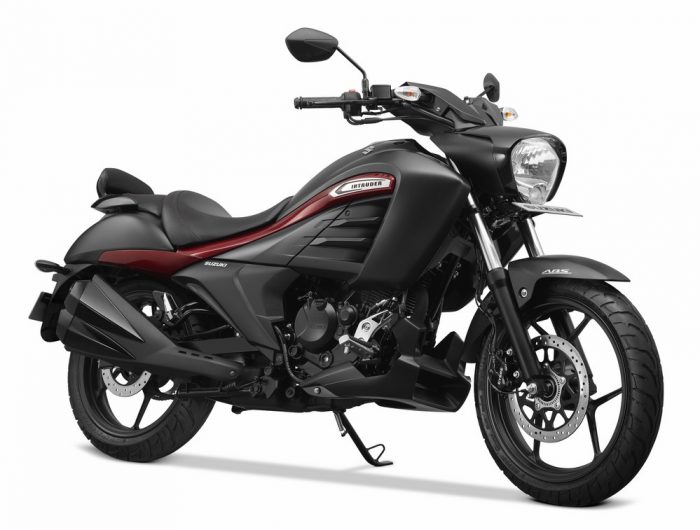 As has been the case with older SP versions of its two-wheelers, Intruder SP also gets cosmetic changes…

Single-channel ABS is standard on the motorcycle.

The stock Intruder costs Rs 99,995 and 106,896 respectively which means Suzuki is charging a very negligible premium of Rs 505 for the carbed version and even lower Rs 404 for the fuel injected variant.

Intruder 150 was launched in India back in November last year and it enticed everybody with its puffed up, muscular looks. It started on a very positive note but of late we have seen a drop in its sales. From over 4000 per month levels initially, it has dropped to under 1000 units in the last two-three months.