Suzuki is reportedly coming out with a limited edition version of the legendary Hayabusa and the GSX-R750. Sadly it is just a cosmetic update. 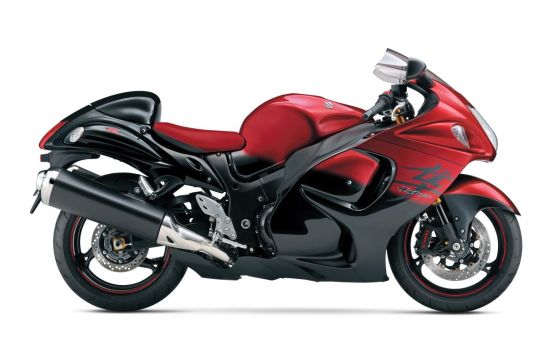 Suzuki believes that a limited number of bikes and different looks than the standard version should make the customers feel special that their motorcycles stand apart from the crowd. 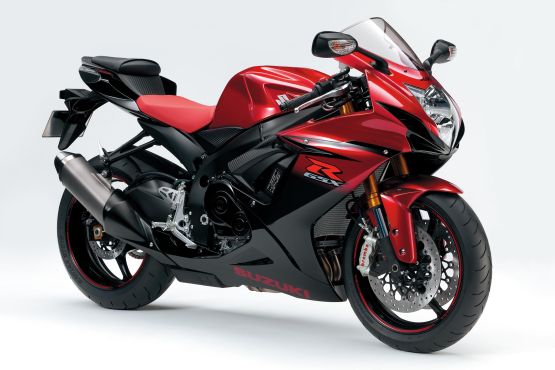 There has been no word from Suzuki yet as to whether these limited edition beauties will be coming to India or not. The ‘peregrine falcon’ was unofficially launched in India in 2004 with the movie Dhoom, and since then youngsters across the country have been seen drooling over it.

Having Posters of the Busa in the room was a big thing back in those days. Suzuki officially launched the motorcycle in 2008 along with the Intruder. The company manages to sell approximately 100 units of the motorcycle in a financial year and is brought to the country as a Completely Built Unit (CBU), with a price tag ranging from 15.95 lacs (ex-showroom Delhi) to 16.45 Lacs (ex-showroom Delhi) and is available in three different colours.