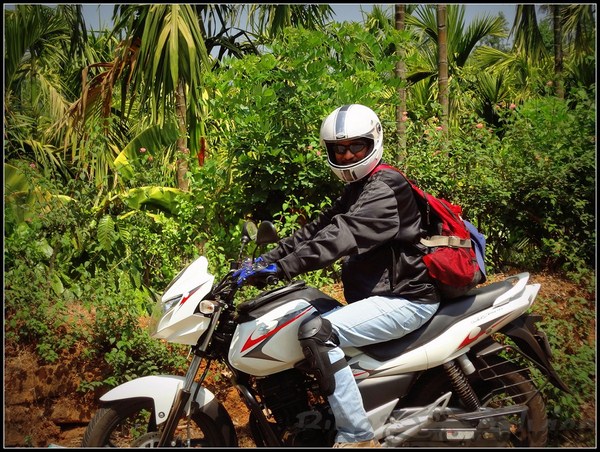 Hello Friends. My name is Krish and I’m from Mangalore, Karnataka. First of all I would like to thank Bikeadvice.in for the amazing work they do bringing news and reviews our way. Kudos to you the team! So on with the review.

It was in the June of 2010 when for the first time I started seeing bikes in a different light. Until then, my perception of Bikes was purely as a means of transportation. That was when I came across the oft quoted quote. Four Wheels move the body, two wheels move the soul!

The reason for my awakening was my friend’s post about Motorcycle touring on his Facebook profile. It shared in detail all his experiences on a day long ride, the places he saw, the roads he rode on, the butt pain he endured, everything. And then the bug bit me.

I would crawl the online forums and websites learning about people’s rides and the specialty of their Bikes – how they planned the ride, what they endured on the ride, what they experienced and finally what they were blessed with as reward. Almost a year of such virtual joyrides, it was July of 2011 and I realized that it was time to go from Virtual to Real. I was hooked and I could only cure myself by getting a bike and going out there and experiencing it for myself. 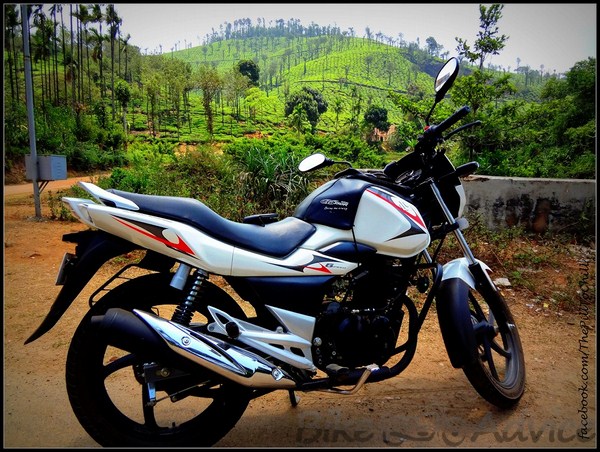 Bee in my bonnet at all times: I need to get my own bike.

And thus the search to get my first bike began! I would spend hours at end researching about bikes and am indebted to Bikeadvice.in where majority of the information regarding reviews would come from. (I think Review competition 8 or 9 was what I was reading at that time.) I also googled Tourer’s personal blogs and narrowed down on which bike would best suit my requirements.

The undisputed hero in my books was the Suzuki GS150R. At the same time, pictures of the 2012 model began to surface online. I still remember my excitement at having seen the first spy shots. One visit to the Service center, one test ride later, I was on my way to getting a GS150R or the baby Gixxer.

The bike of my dreams came into my life on the 24th of October, 2011. It was heavy rains in Mangalore on that day and I got drenched during my first ride only. How awesome is that! Every day of the past year and half with my bike, who I named ‘The Chill Pill’ has been magical.

I Commuted to work, I toured distances of about 350 kilometers in a day, went on solo night rides for coffee about 50 kms away, offroaded on reasonably level surfaces, and much more. Its been about 18 months and even now I cannot leave the parking lot without turning back and admiring my bike for the absolute beauty she is! My experiences and reviews, please find it below.

Newer and refreshed variant of the touring and executive commuter capable two wheeler which has solid dependability written all over it. Primarily, I wanted the bike for office commuting and long distance touring without any vibes. I am delighted to say that it has fit both the roles beautifully with whatever beginner touring I have had the opportunity of undertaking.

Things that make this bike attractive in my books are 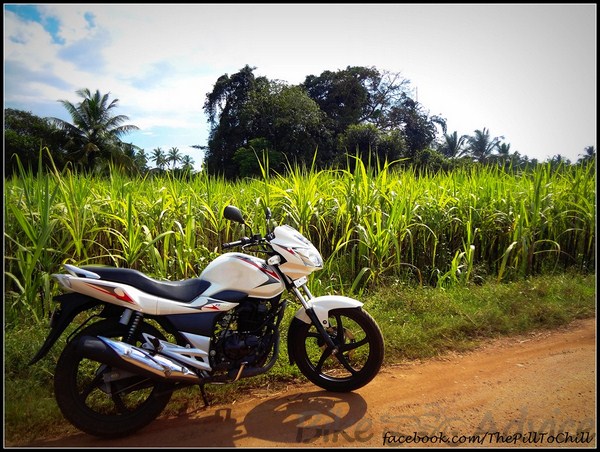 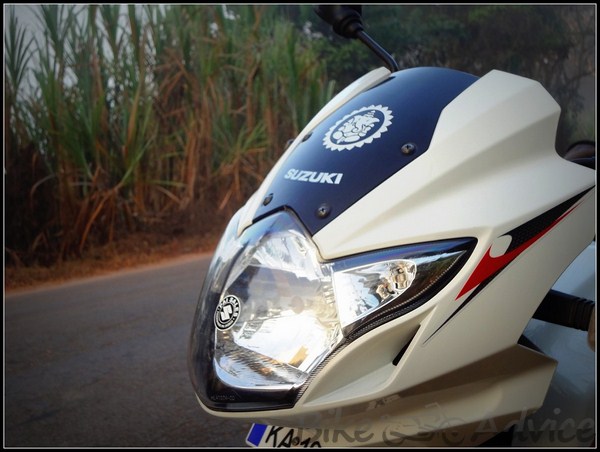 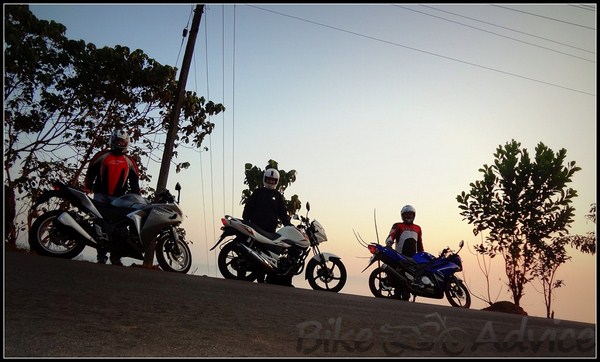 As said previously, the majestic and massive fuel tank is the highlight of the overall design giving it a super-bike like look and it merges with the rest of the body of the bike as magically as art. The Fit and finish of the bike when comparing either paint job or the exposed frame is perfectly taken care of. 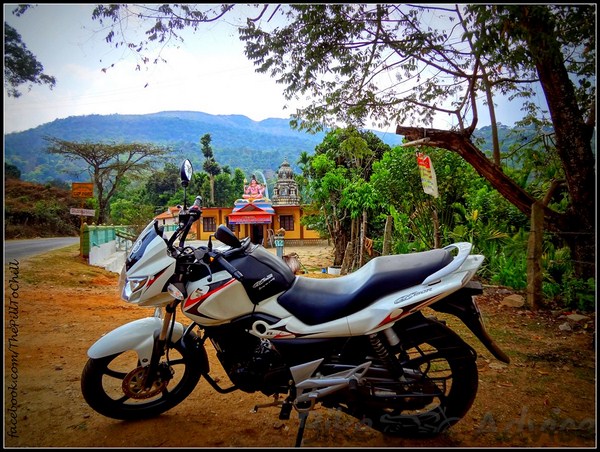 The detailing has been managed well. Overall material usage is quite good with use of higher quality plastics on the switch gear. The seat has been designed with care and riding long distances can prove to be very comfortable when compared with other bikes. The seat is plush without being too stuffy. 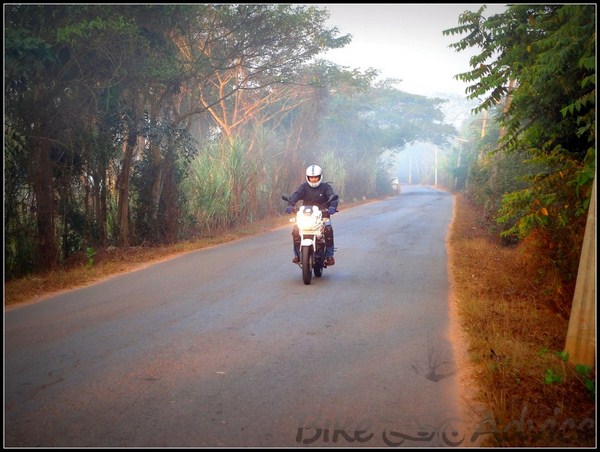 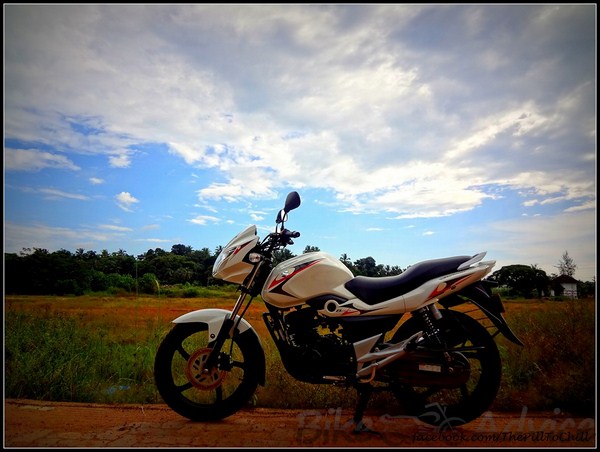 Servicing/maintenance charges have been very much in control over the past year with the major charges being only for Engine Oil. Approximately about Rs.1600-1800/- has been spent for the entire year and half bringing the maintenance cost to about Rs.100/- per month. Again I am a very normal rider who has clocked 9000 kms in a year and a half.

Issues, Problems, Service Experience – Initially I had read online that getting a Suzuki serviced is a major pain, but I have not faced any such issue with them. They are a good lot.

The only issue faced was toughened Gear shifts during rainy season which was fixed expertly at the service center at minimum charges. Overall service experience has been hassle free with the service persons working on concerns quite neatly and expertly.

If the rider is looking for no-nonsense city commuting and long distance touring without any trouble and minimum of back pains, then this bike has been designed for you. To tell you frankly, I have not regretted my decision to go for this awesome bike, and I do not think I will! The bike is suitable for City commuting in an executive fashion and for long distance cruising/touring as a breeze.

Things that are awesome 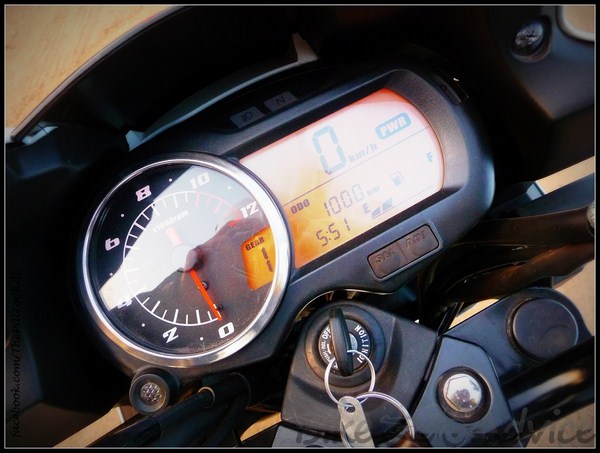 Things that could be better

Higher Displacement – Preferably 200cc with competitive Power/ Torque figures which would enable even better cruising speeds. Combine that with amazing stability, the vehicle would be a grand touring option. 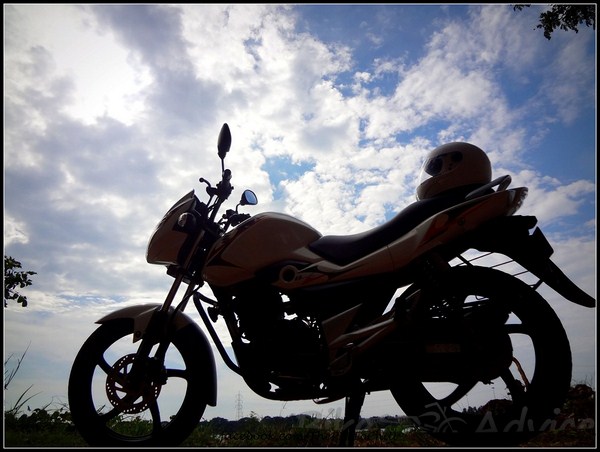 Personal Rating of the Vehicle: 9/10.

Thank you for reading my thoughts on my dear bike. If you are a prospective buyer, I hope I have helped you make a decision in terms of understanding the true strengths of this bike. Suggestions, Comments and Criticisms welcome! All the best to my fellow contestants as well.