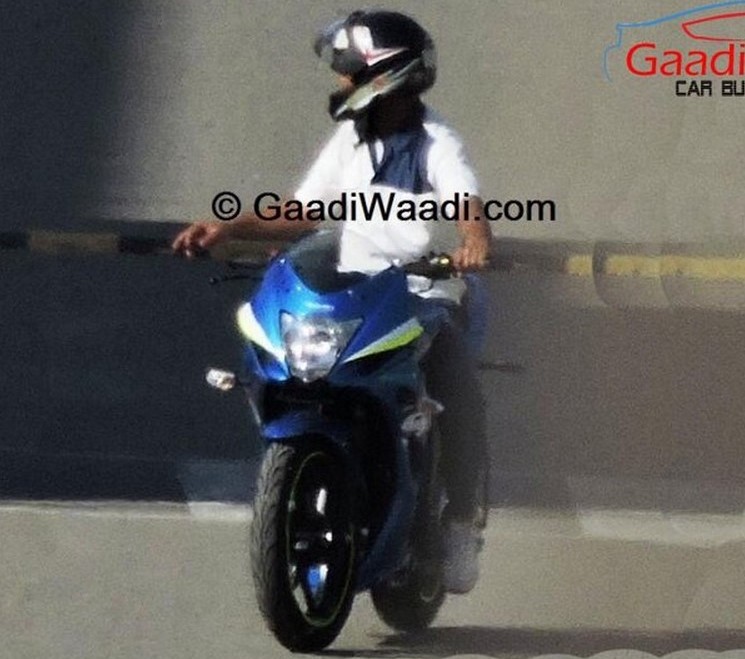 Suzuki Gixxer is a wonderful bike. It has emerged as an ideal successor or the first choice of youth in the 150cc segment, ahead of the Yamaha FZ. Suzuki, now wants to take things a step ahead with a faired version of Gixxer which may be called as ‘SLK’. 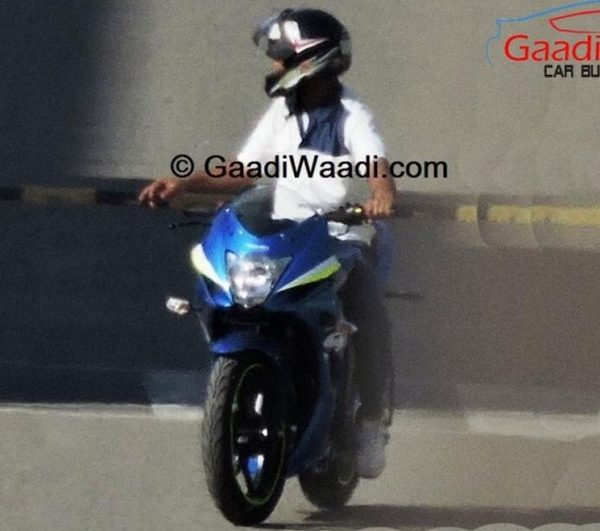 These pictures by the folks at Gaadiwaadi reveal that the bike looks pretty much like the naked motorcycle but with that traditional GSXR-like fairing and no wonder if the new Gixxer SLK, if it will be called so, ends up being called an ideal ‘Dhoom’ bike for most of the nation! 😉 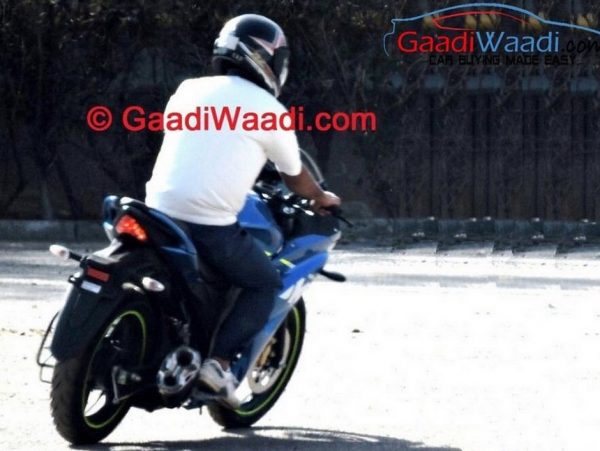 The full-faired Gixxer SLK will definitely be powered by the same 154.9 cc SEP engine, however, it remains to be seen, if Suzuki will bump up its power or torque output to curb that minor increment in weight. Currently, Gixxer produces 14.8 PS of power at 8,000 rpm and 14 Nm of torque at 6,000 rpm. 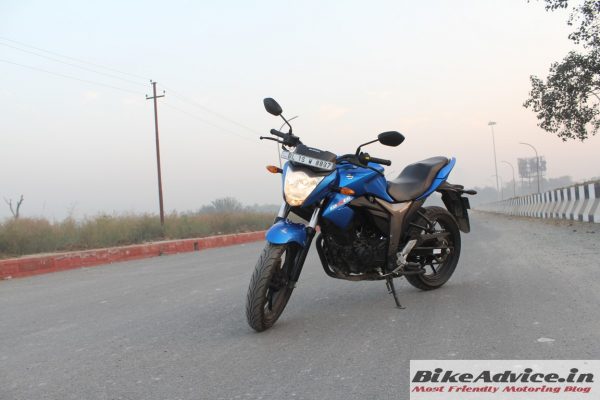 Going by the riding posture, it doesn’t appear to be an outright mini-sportsbike like R15 but more of a Fazer competition with relatively high-rise handlebars and not-so-rear-set footpegs.

This faired Suzuki Gixxer SLK is expected to be released later this year and along with Fazer, it will also compete with the new Adventure Pulsar 150AS, which has been spotted testing very recently.