Suzuki launched its most awaited 250cc twin cylinder Inazuma in India very recently at an alarming price tag of Rs 3.1 Lakhs ex-showroom Delhi. And if you are disappointed, let us spice it up for you. 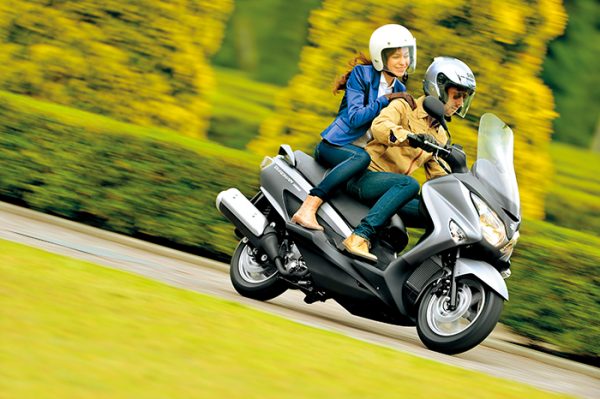 Autocarindia.com reports that, along with a new Hayate, Suzuki will also launch a new scooter in India very soon. What is even more interesting is the fact that they are venturing into the Honda’s tight-held territory.

Now, there are no details on which scooter is coming to our shores. Suzuki internationally sells a lot of small capacity scooters like the Nex, Skydrive, Let’s, Burgman, SIXteen etc. Interestingly, they sell a scooter named Hayate 125 which is sold as a 113cc motorcycle in India.

With this 110cc scooter, Suzuki will be squaring up against the current leader Honda Activa and the newcomer Yamaha Ray. This will be a fitting reply to Honda which intends to launch a 125cc scooter at the Auto Expo. 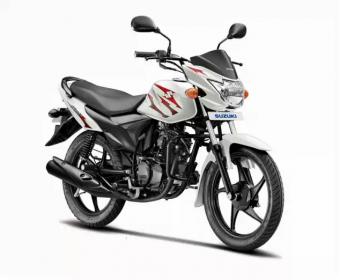 Will Suzuki consider one from their international lineup or will they launch an India-exclusive model, this remains a question for now. Last year, Suzuki unveiled Swish 125 at the Auto Expo, out of the blue which was a more stylish scooter based on the Access.

Suzuki has a 20 percent market share in the scooter segment in India and with this new launch they will want to consolidate it further. Whatever it is, this will really be a new fist fight emerging out of the woods! We expect an Auto Expo (or earlier) launch.